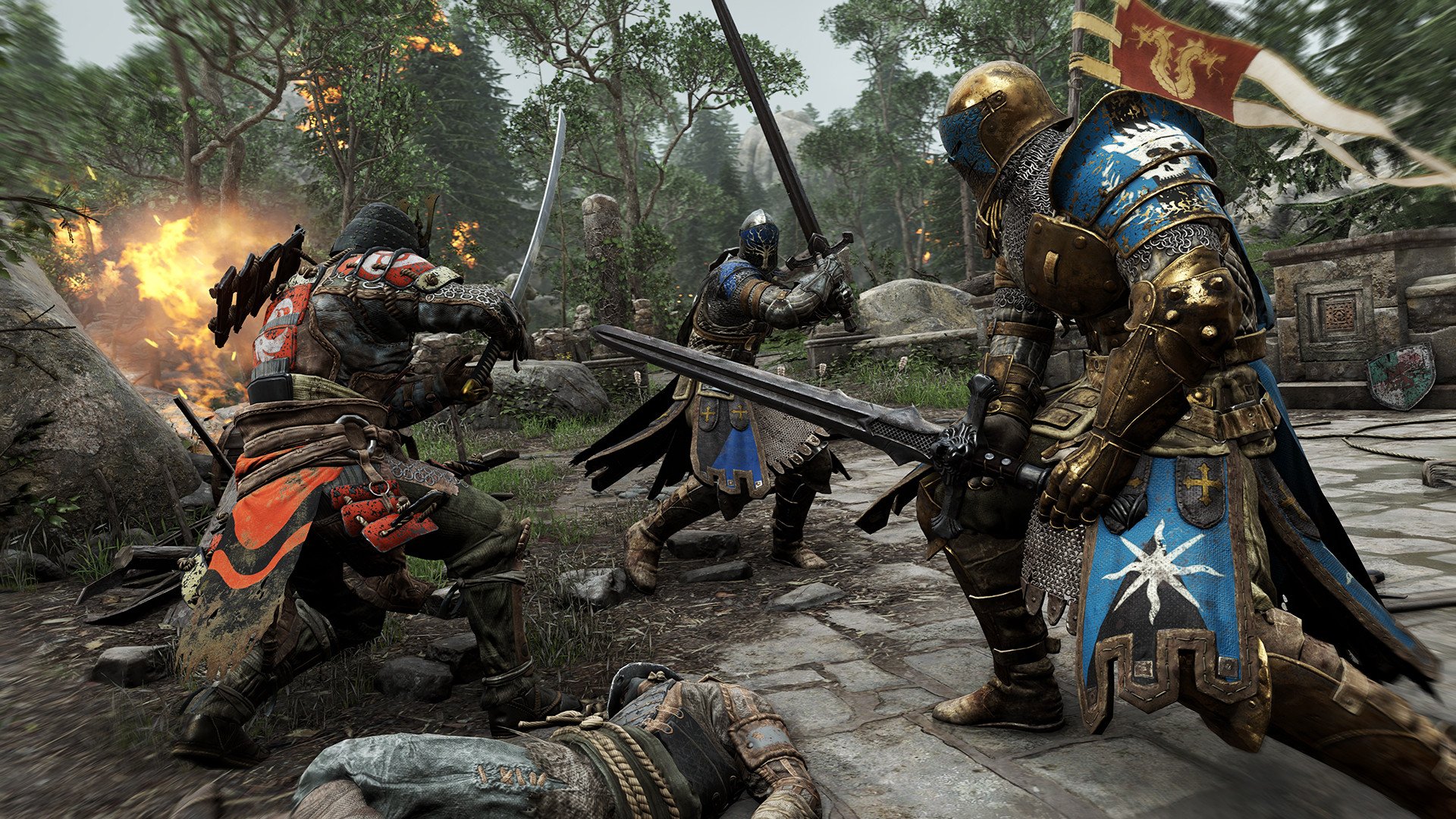 Animated Video Shows The Inspiration Behind For Honor's Development

Ubisoft Montreal spent the past five years crafting the unique medieval brawler, For Honor. However, it turns out the original inspiration for the game dates back a lot further than you might think.

In their latest episode, the team behind the YouTube series “Lore in a Minute” dive into the history of how For Honor came to be. As it turns out, lead designer Jason VandenBerghe first came up with the idea of using the right analog stick on a controller as a central stance-switching mechanic (a key gameplay element in For Honor) nearly 15 years ago.

The idea apparently came while was attending a class on German longsword fighting where he began contemplating how such mechanics could be translated in-game. We won’t ruin the full story shown in the video above, aside from the fact that For Honor likely wouldn't exist had it not been for the Dark Souls series and the hit Wii game Red Steel 2.

For more on For Honor, be sure to check out our guide on how to execute enemies.