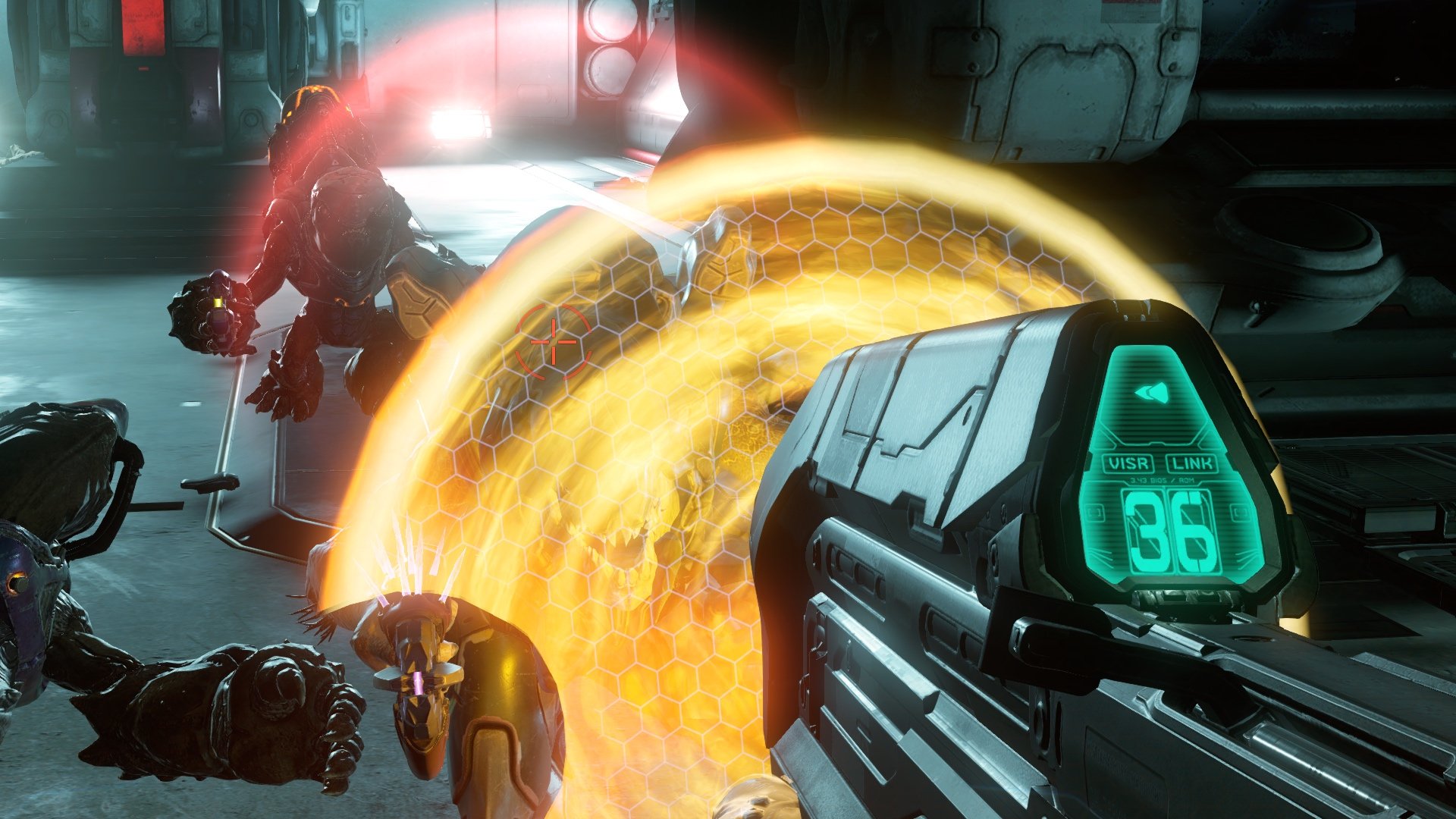 Xbox One X launches worldwide today, giving Microsoft the hardware power bragging rights for the first time in this console generation. Whether this marks your first buy-in to Xbox One hardware or you're a die-hard early adopter, there are plenty of games you'll want to check out that make the most of Xbox One X's 4K visuals, HDR and higher frame-rates. Here's a look at some of the best 4K games to play on Xbox One X.

If you're looking to pick up a brand new 4K console, check out if we've found any Xbox One X Black Friday deals.

It’s no surprise that Microsoft used Turn 10’s racing sim as the poster child for Xbox One X in the run-up to launch—it looks phenomenal. That’s not to say it didn’t look great before, but on Xbox One X, this game will quite possibly define where we consider the benchmark to be.

Forza takes the business of driving cars very seriously, so you expect them to look the part. But this isn’t just about slavish attention to detail on the cars themselves, it’s everywhere, be it the tarmac detail, or the trackside stadia and scenery in general. In 4K HDR, the lighting and weather effects are stunning, and bring the whole thing to life.

Alongside Forza 7, the most recent Gears is arguably Microsoft’s biggest showpiece exclusive when it comes to showing off what its latest console can do. Right from the front end, the game does its best to impress: the incredible detail level afforded to the faces is beyond anything ever seen, and the in-game performance is just as strong. Environments and character models are crazily detailed, and it revitalizes the game in every sense.

In case you need further convincing, the game even allows you to toggle between HDR and non-HDR via side-by-side comparison, so you can get a real sense of what the difference is.