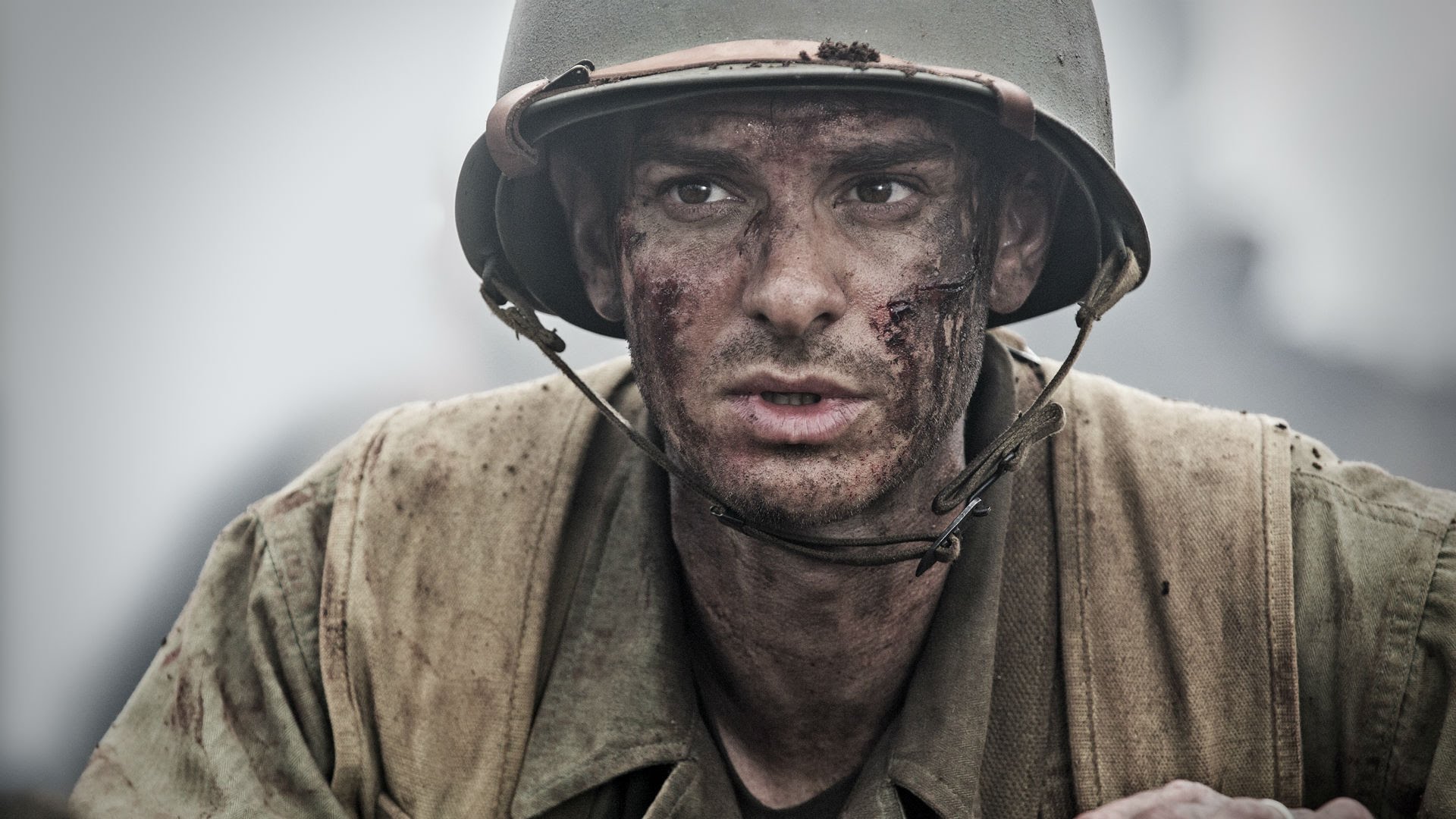 5 Reasons You Should Watch Hacksaw Ridge

Hacksaw Ridge is more than just your typical World War II film. Directed by Mel Gibson, Hacksaw Ridge portrays the unbelievable story of a WWII veteran’s steadfast faith and unwavering moral compass during his time in the military. Having recently watched this poignant war film, the story of Desmond Doss has stuck with us long after the movie ended.

Despite having some flaws, Hacksaw Ridge is a film that every war movie buff should see. With this in mind, we’ve decided to put together a list of five reasons for why you should watch Hacksaw Ridge, staying as spoiler-free as possible. For those who have already seen Hacksaw Ridge, let us know what you thought of the film in the comment section below.

It’s Based on a True Story

Hacksaw Ridge depicts the story of Desmond Doss, a pacifist soldier who fought during World War II. Doss believed that killing is wrong, regardless of whether it’s done in a war or otherwise. He refused to even hold a gun, let alone use a weapon to take another human life.