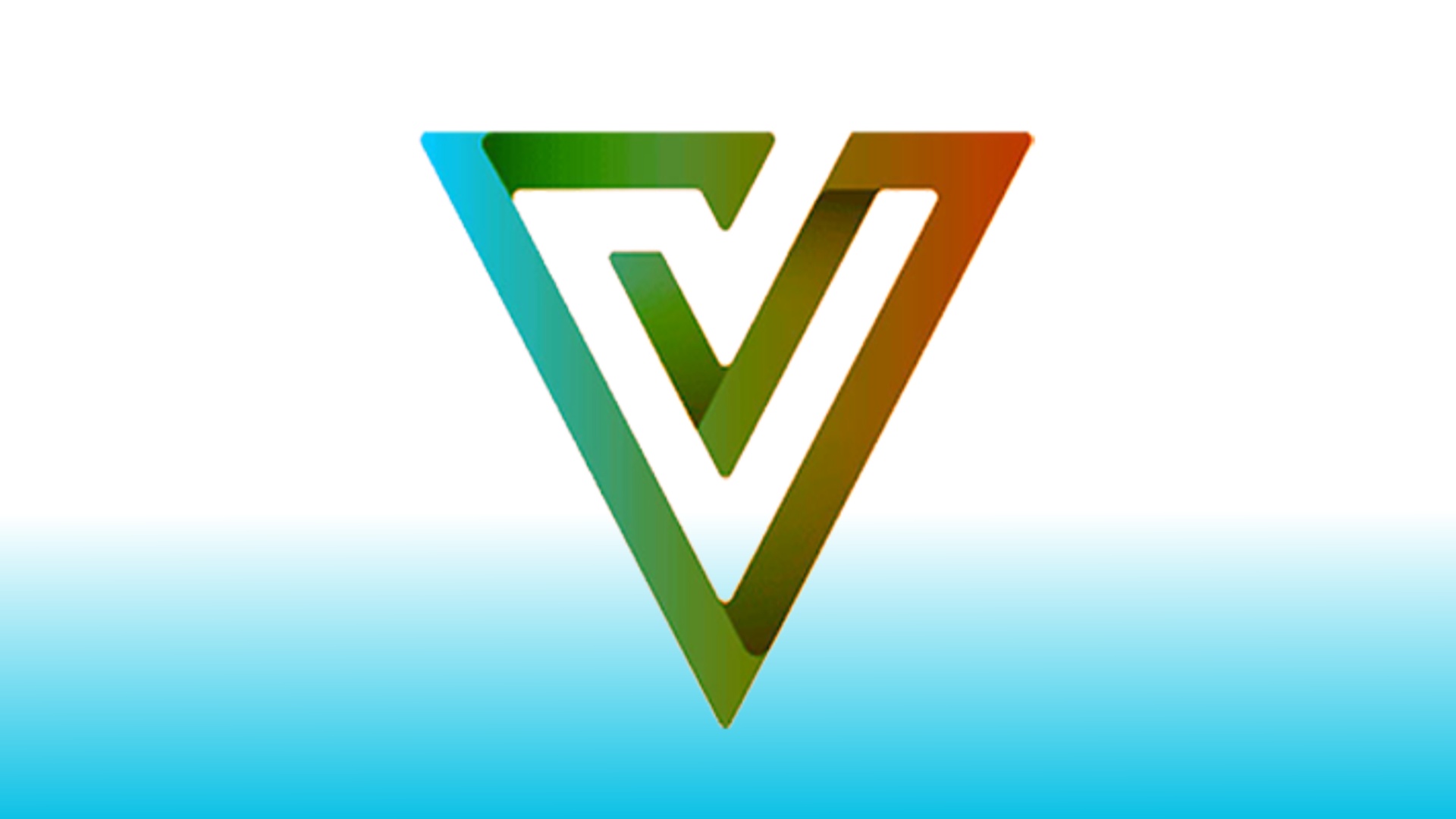 The first year Valence qualified for the WGLNA may not have gone the way they hoped. However, their quality and class still out, as they’re a team comprised of former WGLNA Champions and strong veterans.

During our recent interview with GeeForcer, we were able to not only learn more about but also the players who love World of Tanks and the WGLNA as well.

What year was your team founded, and what was it that brought you all together?

GeeForcer: We originally formed as team GG for the Gold League Open Qualifiers for Season 1 2016-2017. We actually had a pretty decent shot at qualifying before an unfortunate mistake by one of our players, with a mod disqualifying us in the final stages. This first iteration of our team was mainly players from the clan including some former Googlybobbers players.

At the beginning of this season, Statik and Zonedelta were added to the team. What was it like getting four members of the former WGLNA championship “band” eLevate back together? What advantages do you think this brings?

GF: Adding those two definitely increased our chances of success this season. One of the most difficult parts of performing well as a team is learning how each other play—especially after a roster change. Having four from that team from two years ago gave us some better synergy right from the get-go. However, the biggest thing for me personally is that we really enjoy playing tanks together. As cliché as it is, I wouldn’t be playing tanks if it wasn’t fun.

GF: I would have to say Apex. They’ve gone from just beating everyone in prior seasons to absolute domination. You can tell they are very committed and I’m excited to see if they may finally make some waves in the global scene come this spring.

As one of the two promoted teams this season, and the learning curve in the WGLNA being historically rough, what has been the biggest challenge?

GF: It should be no surprise that it is difficult to put a finger on what makes a good WGLNA player. Many players and teams can execute a well-defined strategy or follow orders. However, as soon as a wrench is thrown the mix it quickly comes down to quick decisions that individuals make in the moment that decides if a battle/match is won or lost. Making correct the decision is what separates an average player from a great one and is definitely the area that has been most challenging for our team.

With just four matches left to play and your side needing at least two full match wins, and for o7 to lose their remaining matches, what will Valence be doing to prepare for the final push?

GF: We’ll do our best. I know, shocking. It’s late enough in the season that our shot at playoffs is pretty slim, but right now our focus is on playing our best and letting the results be what they may. It’s possible this may be the last season for some of us; at the end of the day, we want to be able to hold our heads high.

GF: Can anyone explain to me what Valance actually means? Please get back to me, I’m desperate.

Lastly, if you had to pick one song that would capture the idea of who Valence are as a team, what would it be?

GF: It may seem like a cop-out considering the name of our team captain, Lost, but the song does capture some of the feelings of part of the team as we recapture some of that magic we had two years ago with eLevate (without much luck so far).

While there are just three matches left for Valence this season, the importance of those matches on the final standings cannot be underestimated. A victory, or taking any points off Aquatic M60s, Dare Rising, or eClipse, would have a massive effect on the playoff picture.  Those who count out Valence by sheer knee-jerk reaction have forgotten one of the basic rules of league—anyone can win on any given day in the WGLNA.

Be sure to tune in this Thursday, February 21st as Valence faces off against Dare Rising on the second WGLNA broadcast match of the evening over on the WGLNA website!