How to Use Nanab and Pinap Berries in Pokémon GO 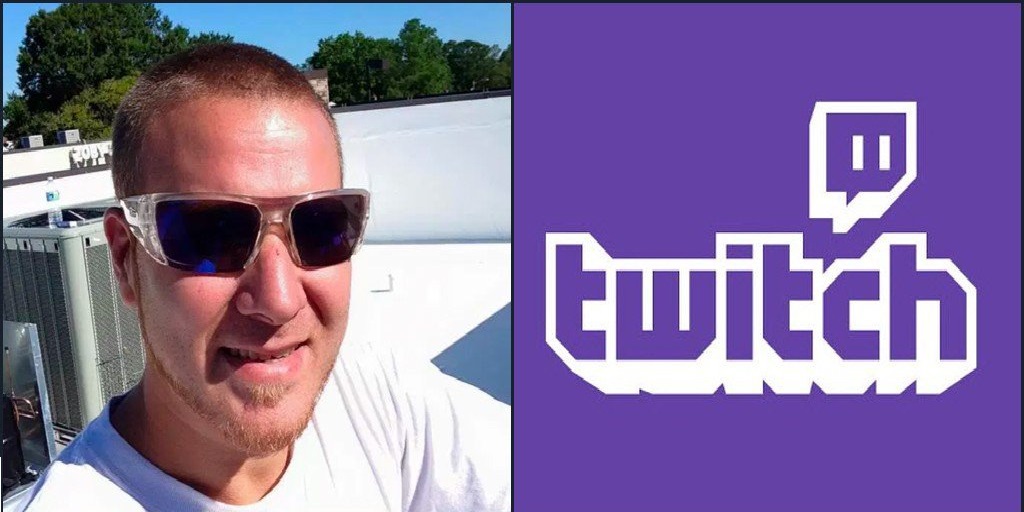 The Binding of Isaac: Afterbirth Delayed on Nintendo Switch

During a recent 24-hour which was being held in order to raise funds for the Make a Wish charity organization, popular Twitch streamer and World of Tanks player “PoShYbRiD” (also known as Brian), has passed away while he was off-camera.

A chat moderator for  Twitch stream provided a summary of what happened as listed below:

“Around 3:30 a.m. CST said he was going for smokes and left the stream running, he never returned. Around 11 a.m. CST we were all still here assuming he had fallen asleep. Around 19:00 sees him online in discord and messages him. The person who responded identified himself as a detective and asked Sore to call him. spoke with him, called the Virginia Beach police department to confirm the detective’s identity. The detective confirmed Brian had passed.”

While details have yet to be disclosed, current speculation suggests that  death was caused by a combination of his known heart conditions and sleep deprivation. Fans of   efforts have expressed their condolences over in this thread on the World of Tanks subreddit.  Twitch channel has since been reopened and viewers can pay their respects the chat.

will be remembered by his wife and three children. Our condolences go out to his family and friends.