The Apocalypse Now Game Gets A Dedicated Crowdfunding Website

The Kickstarter campaign has been canceled. 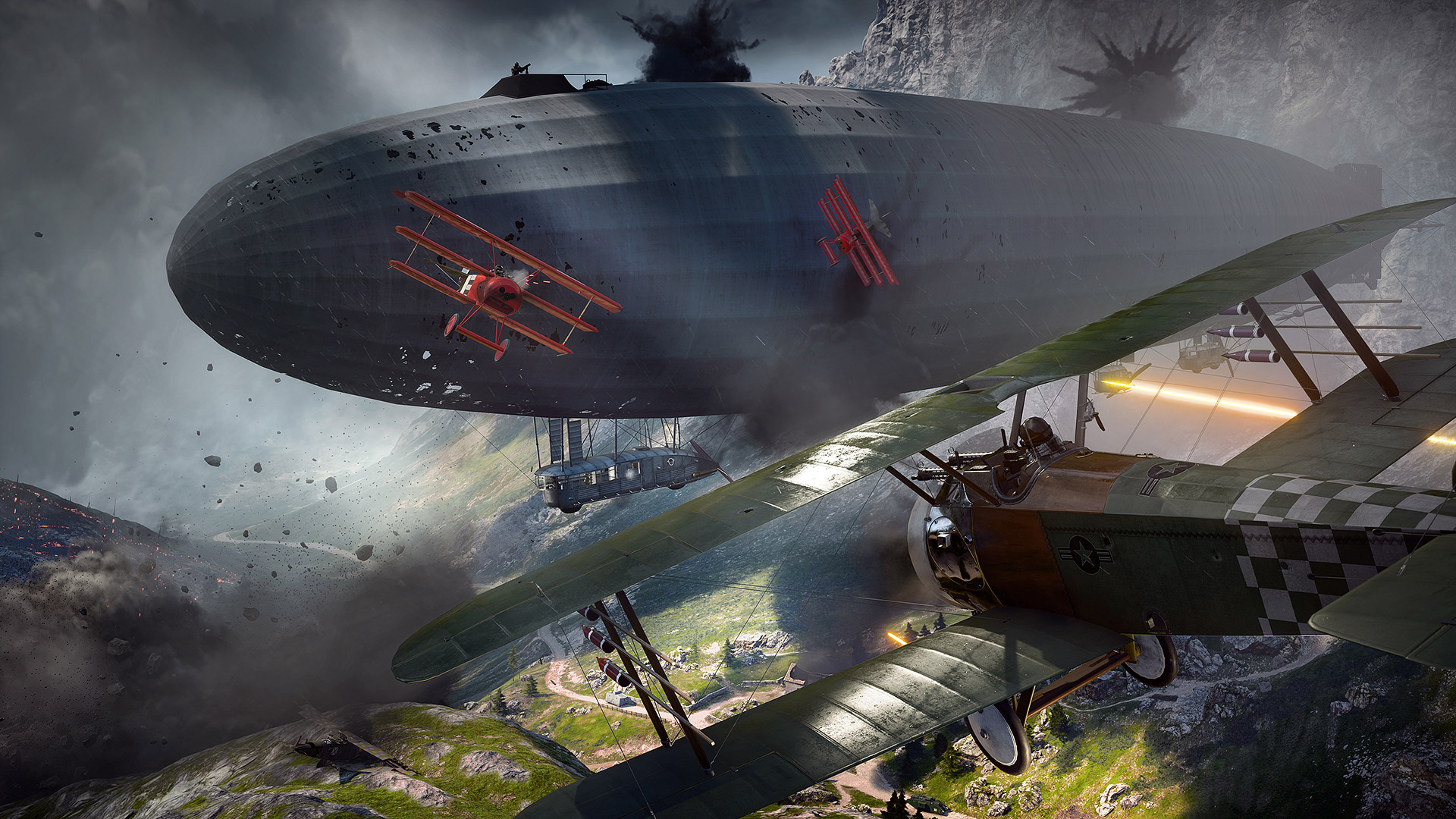 Battlefield 1’s Winter Update, the first major update of 2017, is now live. The update includes several new features and general gameplay tweaks which help pave the way for the game’s upcoming They Shall Not Pass premium DLC pack.

You can find a more detailed breakdown of the Winter Update via a new post on the Battlefield website, as well as a quick summary of the update’s major additions below.

The Winter Update is now live for all versions of Battlefield 1.

For more on Battlefield 1’s upcoming They Shall Not Pass DLC, be sure to read about how it will feature a strong emphasis on tank combat.