It's finally here! But what should you play on it? 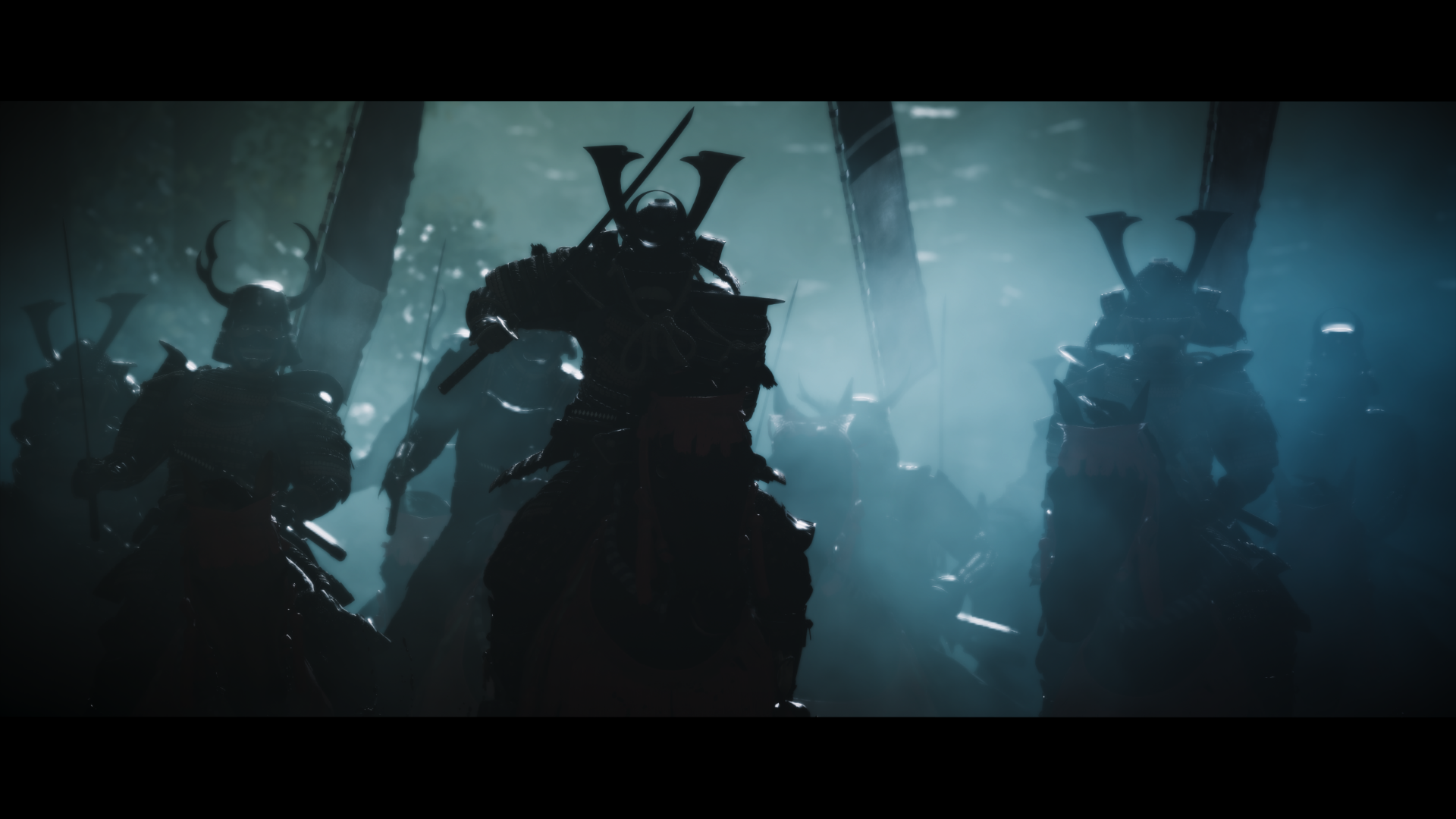 It's finally here! But what should you play on it?

At the show we’ll be getting some more footage of Ghost of Tsushima, the open-world samurai game from the studio behind Infamous. We’re giddy with excitement to dive a bit deeper and see some real gameplay footage

We’ll also be seeing more of Dreams, a sandbox, creation title officially announced back in 2015 but turned silent not long after.

The whole event will take place between December 8 - 10, but we expect the big announcements to come during Friday’s opening presentation