Digital PC copies are still available through the Windows 10 Store. 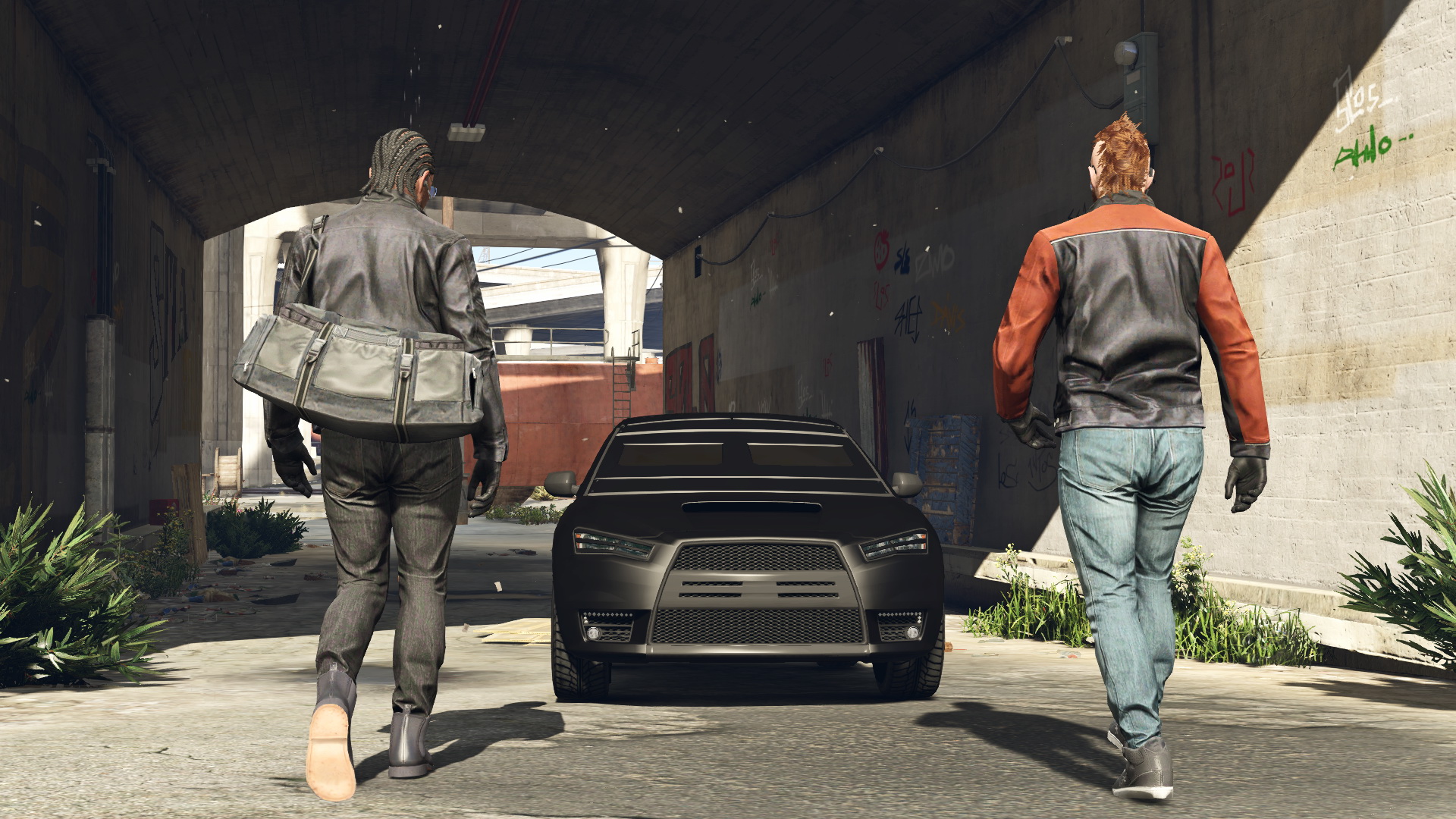 The NPC characters in open-world games are usually nothing more than fodder for the player’s chaotic shenanigans, especially in absurdist titles like Rockstar’s Grand Theft Auto Online (the persistent online multiplayer component of Grand Theft Auto V). However, GTA Online players have begun to notice something strange about the game’s NPC drivers, who’ve apparently had it with being casually slaughtered and forgotten.

It sounds silly at first to acknowledge that some NPCs in GTA Online may have a hidden agenda, one which involves them running players over with a car before making a speedy exit (instead of the other way around as is so often the case). As ridiculous as this idea may sound, it’s something GTA Online players have encountered with increased frequency as seen down below.

Some players are theorizing that recent updates to GTA Online have somehow made certain NPC drivers more aggressive, while others suggest it’s nothing more than a string of bad luck. Whatever the case may be, if you happen to still be playing GTA Online, do yourself a favor and keep an eye out for aggressive NPCs in fast-moving cars.

For more entertaining , be sure to check out our coverage of one Call of Duty: Infinite Warfare player who managed to rack up 25 kills (and earn a De-Atomizer killstreak) in a mere 94 seconds.