Conan Exiles: How To Enslave Thralls

Find out what it takes to capture and enslave thralls in Conan Exiles. 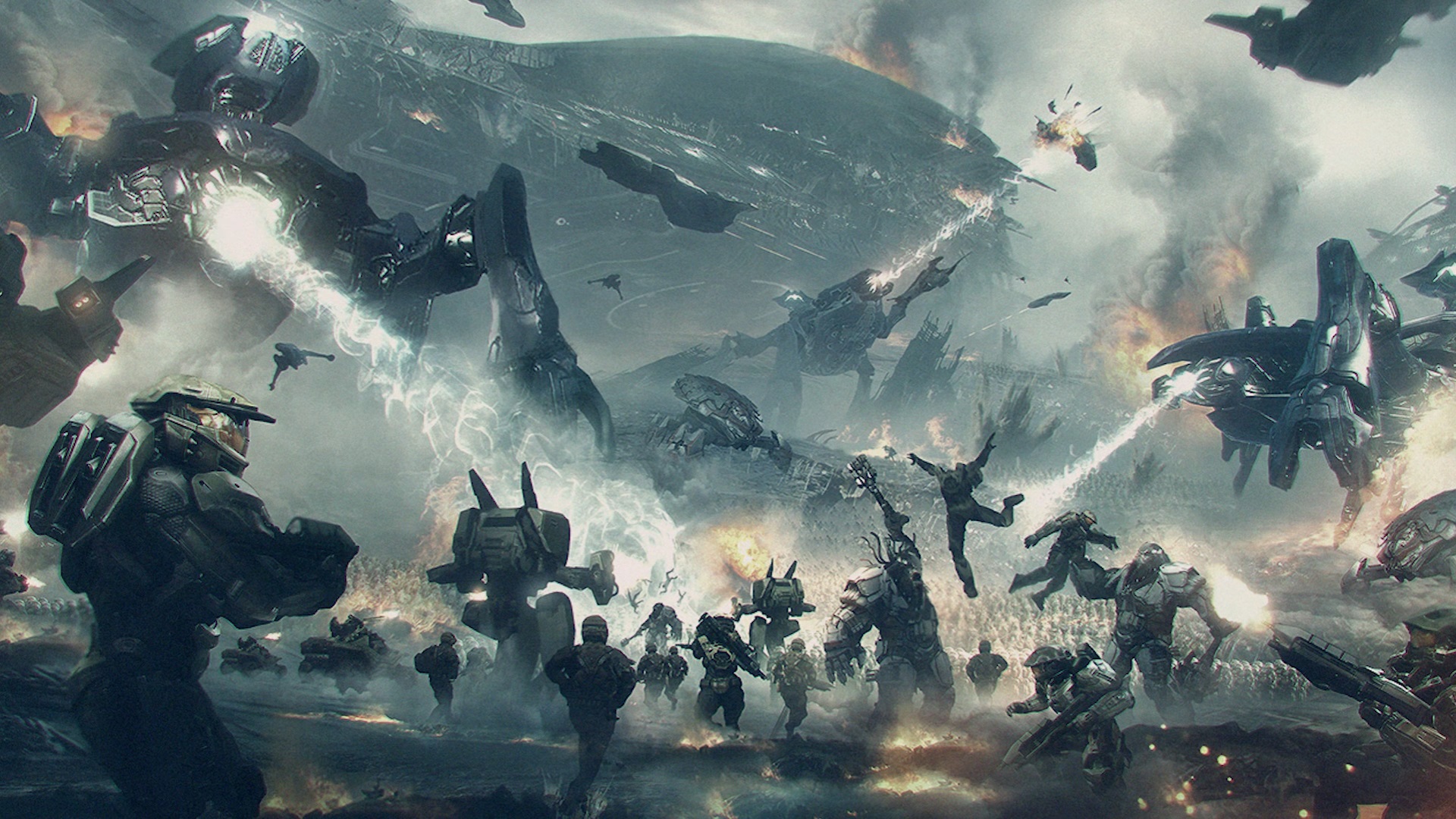 Are the game’s NPC drivers out for blood?

Developer 343 Industries recently announced they’re canceling the physical PC release of Halo Wars 2 in the United States. In an update posted to the Halo Waypoint forums by 343 community manager Brian Jarrard, the circumstances surrounding the cancellation were reportedly beyond 343’s control.

The post goes on to explain that 343 Industries originally planned to partner with THQ Nordic for a global release. However, Microsoft later decided to shift focus and limit the physical PC version of Halo Wars 2 to retail stores in Europe only.

U.S. gamers will still be able to purchase digital PC copies of Halo Wars 2, which is arguably a better deal considering Halo Wars 2 is part of the Xbox One Play Anywhere program. This means that anyone who buys the digital Windows 10 PC version will also get a free digital copy for the Xbox One. The same rule applies to those who purchase Halo Wars 2 on the Xbox Store.

Halo Wars 2 is set to release for Windows 10 and Xbox One on Tuesday, February 21st.

While you wait for Halo Wars 2, why not read about how Ubisoft is now offering the Rainbow Six Siege Starter Edition on a permanent basis?