How to unlock all five Explorer Medallions in The Forest. 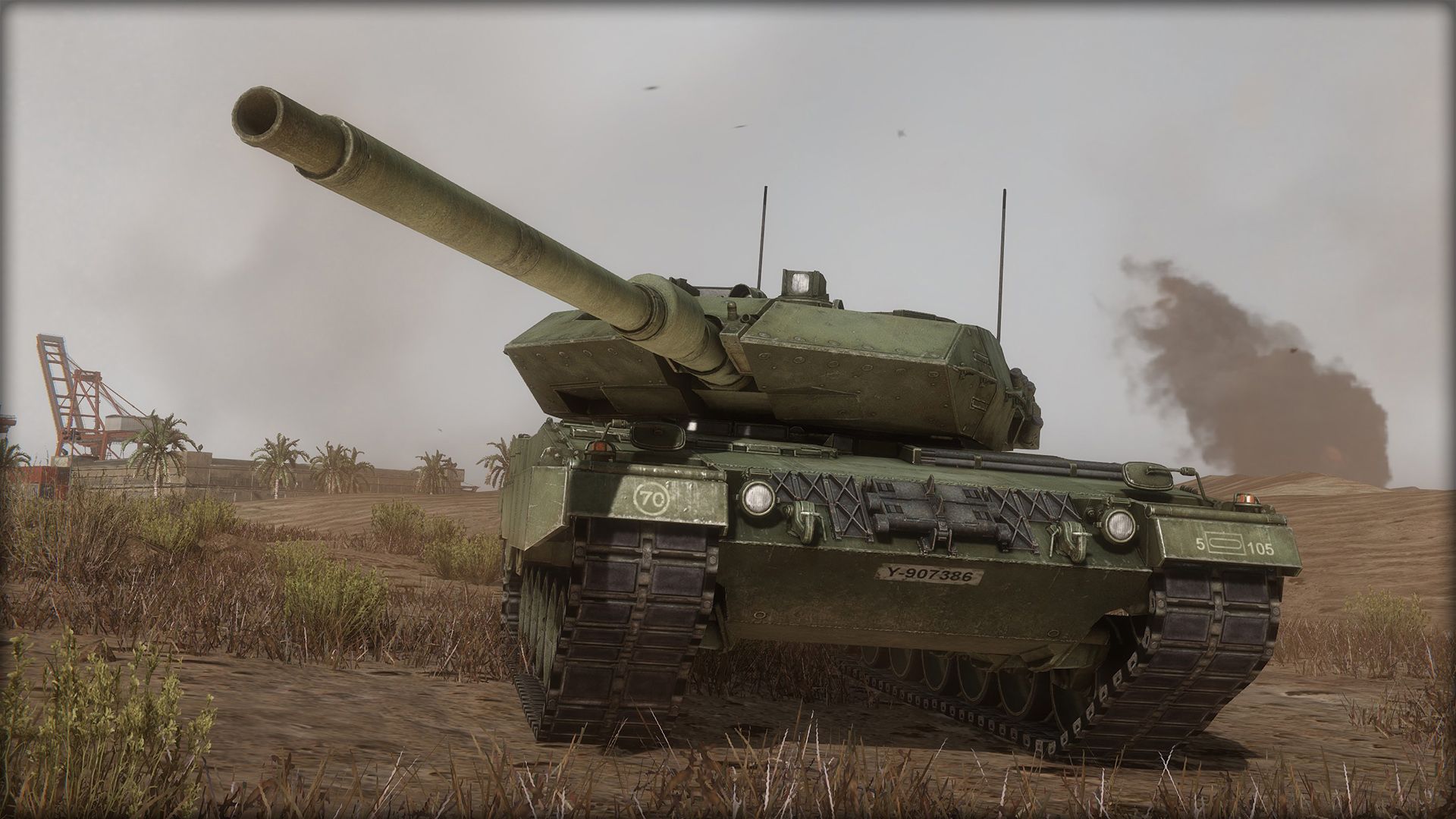 How to Play the Valentine II in World of Tanks

Learn how to use the Valentine II, World of Tanks' underestimated scout.

Armored Warfare, an online F2P tank combat game which has been heavily marketed as a direct competitor to World of Tanks, is no longer being developed by Obsidian Entertainment. Development responsibilities will now fall to Russian publisher My.com with sources claiming Obsidian’s exit was spurred by creative differences with the game’s funding partner Mail.ru.

Obsidian’s separation from the project was announced in a post on the Armored Warfare website which included the following statement from Obsidian CEO Feargus Urquhart:

“At Obsidian, we are grateful to have had the opportunity to work on Armored Warfare over the last four years. We are happy to hand off Armored Warfare to the talented developers at My.com who, we know, will deliver incredible updates and content to Armored Warfare fans across the world.

Our focus at Obsidian will turn to currently announced games such as Pillars of Eternity 2: Deadfire, Tyranny, and Pathfinder: Adventures along with other unannounced projects. We are proud of everything we did on Armored Warfare and want to thank all of our dedicated fans for their involvement and support.”

While the above statement makes it appear as though Obsidian left on amicable terms, unverified reports suggest otherwise. A new Reddit post from a person claiming to be a consultant for Armored Warfare paints a much different picture, saying that Obsidian constantly clashed with My.com’s parent company Mail.ru over the direction they wanted the game to go in.

Going by what the Reddit source claims, Mail.ru basically wanted to ride Wargaming’s World of Tanks coattails and Obsidian wasn’t too thrilled about it:

“[Obsidian] developed this magnificent plan for Armored Warfare—what could have been not at all what we have today. In fact, I'm not even sure if you would have been able to call it a World of Tanks competitor as the two games only had tanks in common. So, what happened? It's simple.

Mail.ru said they wanted none of that, and they Obsidian with making a World of Tanks clone. Yes, it was supposed to be as close to World of Tanks as they could get with modern tanks and without getting their asses sued off by Wargaming. It was clear to everyone that it was a World of Tanks clone and the backlash from it convinced Mail.ru that being a Chinese knock-off wasn't going to cut it.

So, they let Obsidian have a little more freedom. Not much, it still had to feel like World of Tanks, but it didn't have to be World of Tanks. This, right here, is where you can say Armored Warfare died. The day Mail.ru made it clear (privately clear, this was never public knowledge) that they only wanted a cut of the massive amounts of money Wargaming was raking in with World of Tanks.”

The full Reddit post is certainly a fascinating read as it provides insight into a lesser-known game which was allegedly torn apart from the inside (again, the Reddit poster’s claims couldn’t be verified).

While the original post on the Armored Warfare website makes it appear as if everything is ok despite Obsidian’s departure, the loss of such a high-profile studio cannot bode well for Armored Warfare’s chances, especially if what the Reddit source claimed proves to be true.

Meanwhile, Wargaming is gearing up for the imminent launch of the 9.17.1 update for World of Tanks by previewing the update’s newly revamped vehicle comparison feature.