It's only broadcasted matches for the rest of WGLNA Season 2. 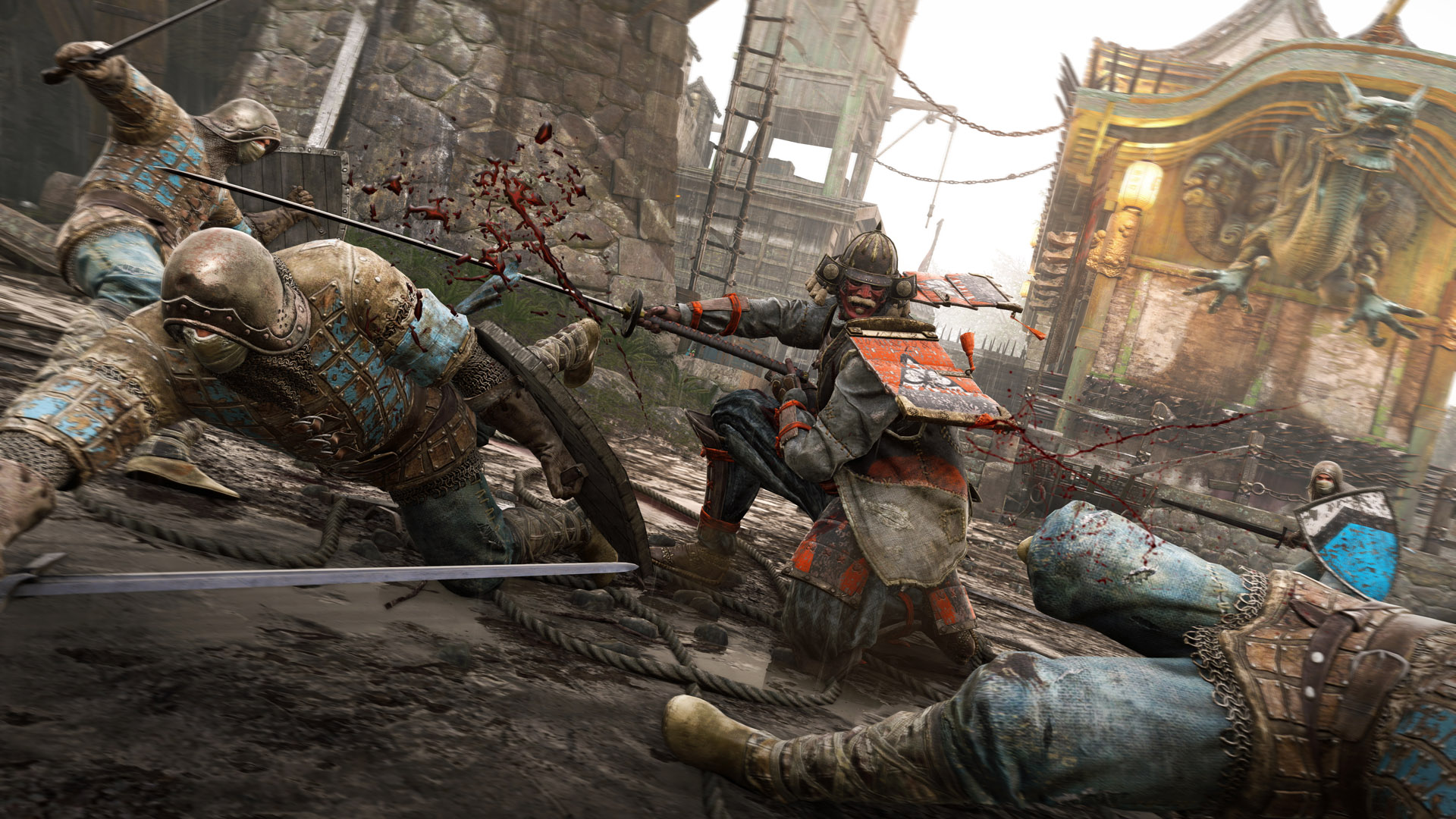 Best Characters in For Honor

For Honor - How to Play the Peacekeeper Class

Everything you need to know about playing the Peacekeeper in For Honor.

Thankfully, we’ve researched, playtested, and scoured the internet for anecdotal evidence and have come up with the following best characters in For Honor!

The very first character you get to play in For Honor, the Warden, is also one of the most powerful classes to play. Wielding nothing but a claymore, the Warden is more than capable of fending off damage, even without a shield.

The Warden primarily suffers from slower attack and movement speed, giving fast attackers a slight advantage. To counter this, simply take your time and keep the faster enemy at bay with your long-range Heavy Attack. Considering it’s the first class you play, the Warden is definitely one of the best characters in For Honor.

The Samurai are currently one of the best Factions in For Honor as they boast some of the best character classes. One such character is the Orochi, an Assassin type able to attack quickly and keep enemies on their toes.

As an Assassin, the Orochi excels at getting in and out of combat quickly. Thanks to their fast attack speed, the Orochi is ideal at taking out slower enemies, such as the Warden. Just be careful when facing enemies who specialize in ranged attacks or have the ability to inflict bleed damage, as the Orochi’s low health pool will limit your survivability on the battlefield.

Another solid option in For Honor is the Kensei, a Vanguard type similar in style to the Warden. The Kensei has numerous unblockable attacks your opponents will have a tough time countering. Thanks to the Kensei’s long Nodachi, they can fight effectively at medium to long-range.

To hasten the rate at which you unlock Feats with the Kensei, try to focus on taking out soldiers, holding objectives, and fighting when outnumbered. As far as the best characters in For Honor, the Kensei is excellent for players with more experience thanks to the character's high skill cap. This means the better you are as a player, the better you will be at using the Kensei.

Whenever the Nobushi puts a bleed effect on their opponent, their hits will inflict extra damage. Couple this with the long-range of the Naginata and the Nobushi is able to keep enemies at bay, unlike the up-close attack style of the Peacekeeper.

When using the Nobushi, press the advantage once your enemy is bleeding by keeping your distance. Additionally, be careful when fighting against opponents using a Vanguard class as their Heavy Attacks will devastate the Nobushi's low health pool.

While players can excel at any character in For Honor there are definitely characters that are easier to use than others. While the current meta stands in favor of the Samurai, there’s no telling how it will shift in the future.

In the meantime, brush up on these For Honor tips and tricks, and be sure to check back with us to stay updated on the best characters in For Honor.