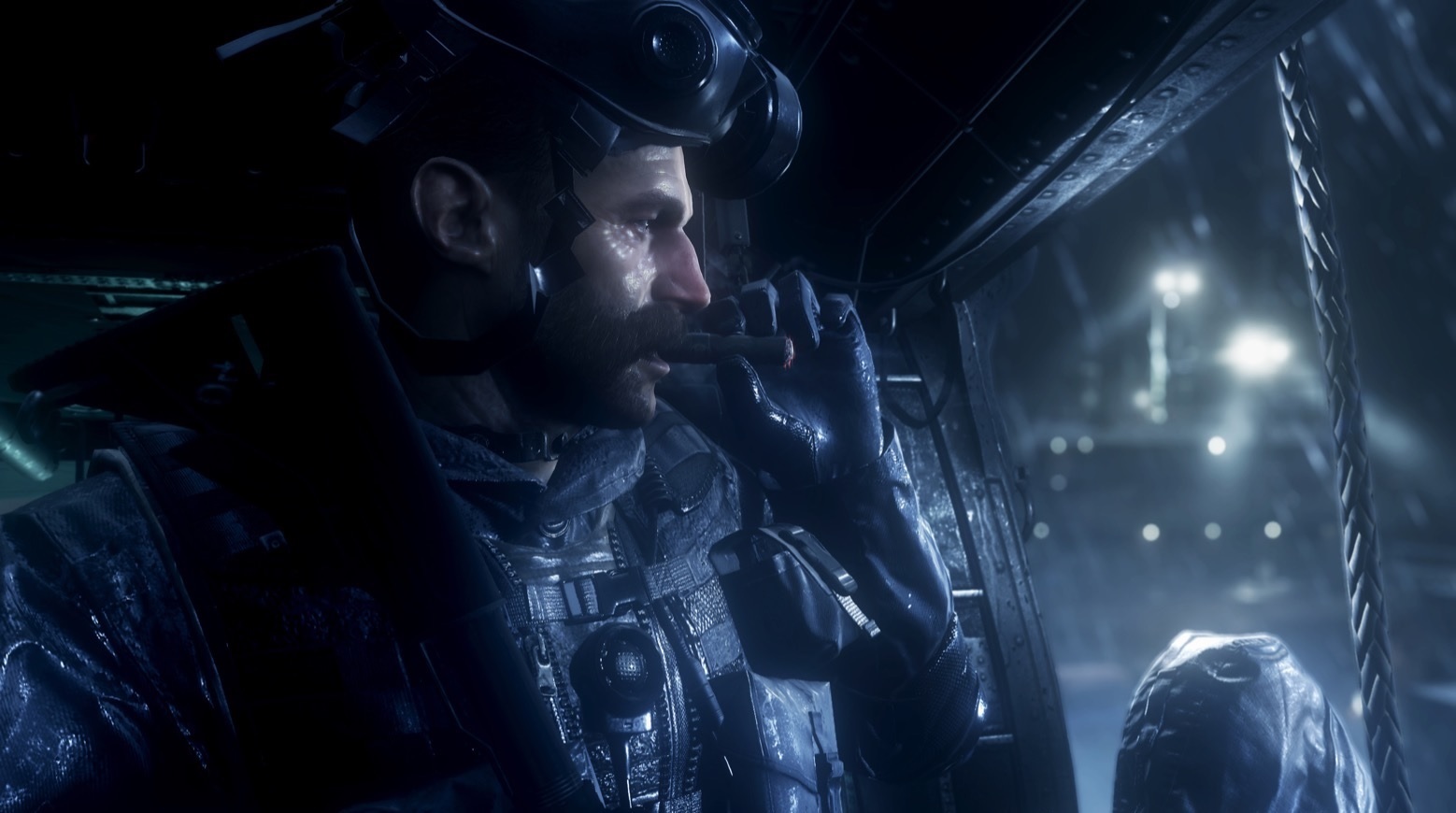 Call of Duty veterans will most likely remember the F.N.G. prologue mission in Call of Duty 4: Modern Warfare. Many players will also remember repeating this mission for hours on end, trying to shave seconds off their score to achieve the fastest time.

The release of Call of Duty 4 Remastered has prompted a renewed interest in the F.N.G mission, with players returning to the series to see if they are as fast as they once were. Until recently, the fastest completion time for the F.N.G. time trial was nine seconds on veteran difficulty, including the accuracy bonus. Now, it appears that the new Call of Duty 4 F.N.G. world record is a speedy final time of 8.85.

A Reddit user named Klooger posted a video showing them pull off the record-breaking 8.85 time on PC after just four attempts. The video itself features all four tries, but their world record F.N.G. speedrun starts at about one minute in.

Even after achieving a world record time, Captain Price still has the gall to say “it’s not hard to improve on garbage.” We beg to differ.

Although this speedrun is impressive, it seems that this player had just beaten the F.N.G. record time a couple days earlier, achieving a final time of 8.95 including the accuracy bonus. Since Klooger was able to cut .1 milliseconds off their time in just two days, perhaps they can break their own world record once again.

What was your fastest time for the F.N.G. time trial in Call of Duty 4? Let us know in the comments!