Become one with the bush in the next Fortnite patch. 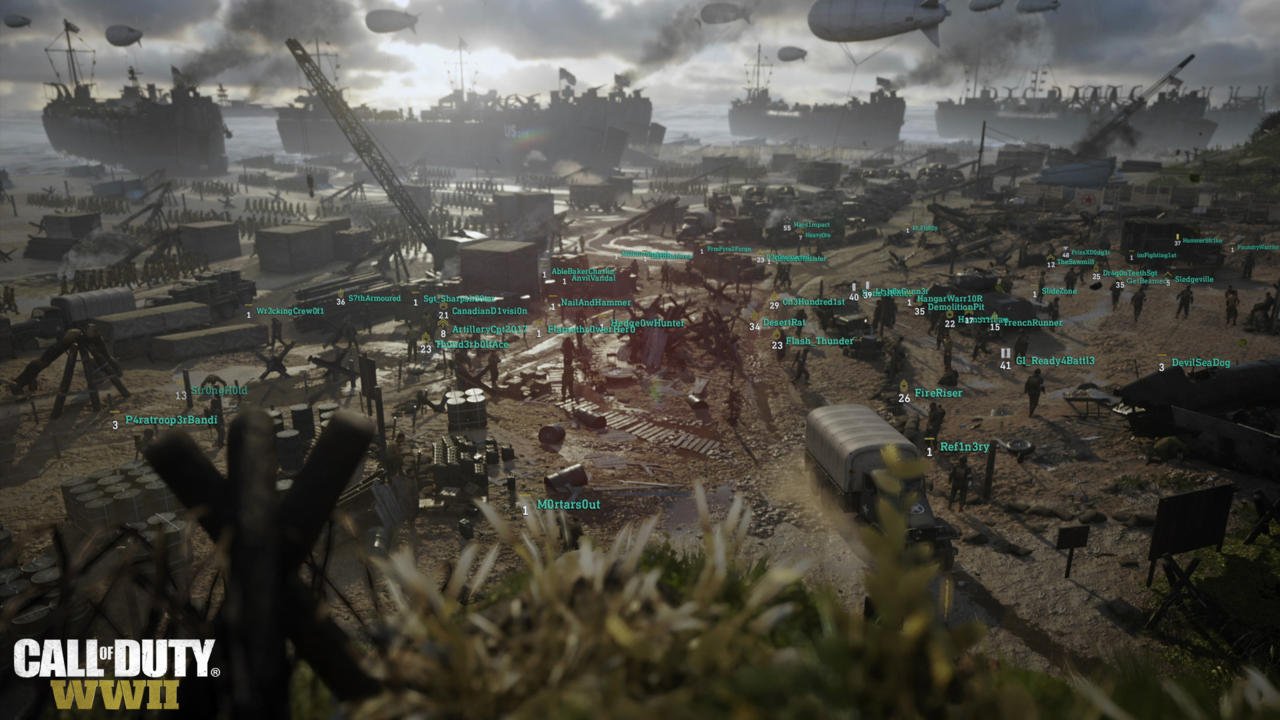 Call of Duty: WW2 microtransactions to go live next week

Using the force may be considered cheating.

Players will be able to purchase loot boxes using the in game currency known as COD Points, according to a support document on Activision’s website. The points can only be acquired using real money, acting much like the supply drops of previous CoD titles.

Details on bonus content for the digital release have been updated on the support site to read: “Your 1,100 COD Points bonus will be delivered to you in game when COD Points become available on November 14 at 9AM PT.”

Activision are clearly keen to push loot boxes as much as possible, making it possible to open them publicly in the social HQ space, as well as rewarding players for watching others open theirs. Fortunately, all loot box gear will be cosmetic only, having no effect on gameplay.