The demo events will only be available within specific timeframes. 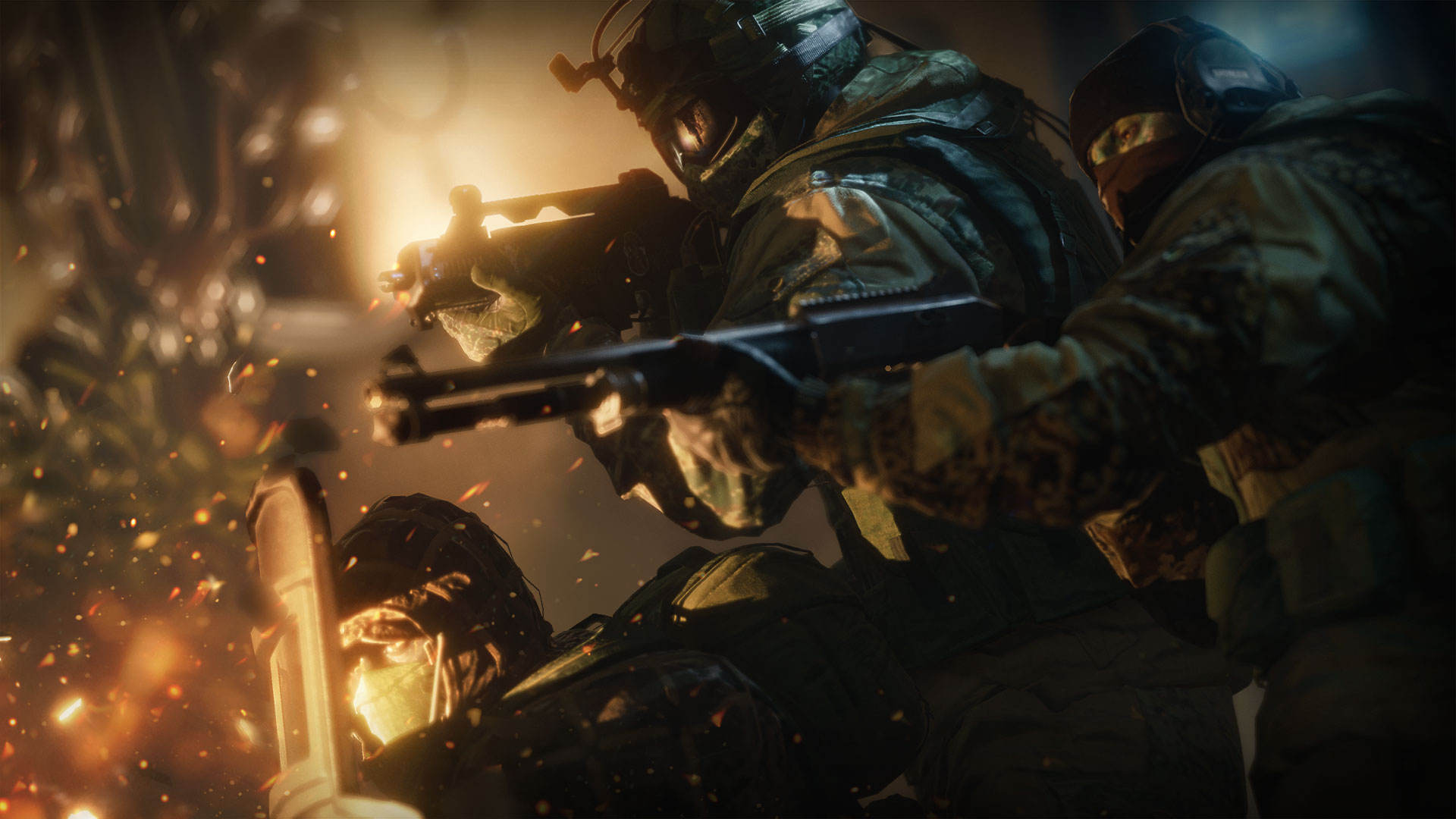 Enhanced vehicle comparisons and configurations are included in update 9.17.1.

In the past, Ubisoft attempted to appeal to thrifty tactical shooter fans by offering a discounted Rainbow Six Siege Starter Edition which could only be purchased within specific timeframes. However, the studio recently announced the Starter Edition is returning once again, and this time its period of availability has no expiration date.

According to a press release from Ubisoft, the Rainbow Six Siege Starter Edition (which is currently only available for PC) can now be purchased and downloaded through the Uplay game client on a permanent basis. For those who don’t know, the Starter Edition is priced at $15 and grants full access to the game’s three core game modes: competitive multiplayer, co-op PvE Terrorist Hunt, and single-player Situations.

Also included in the Starter Edition are two unlocked operators (playable characters) which are randomly picked from a list of beginner-friendly operators such as Ash, Smoke, Fuze, Sledge, Mute, and Rook. In addition, Starter Edition buyers are given 600 R6 Credits (premium microtransaction currency) which can be used to unlock two additional base game operators and/or cosmetic content like weapon skins or operator accessories. Additional operators can also be unlocked for 12,500 Renown (in-game currency) apiece as opposed to the 500-2,000 Renown required in Siege’s full version.

Buyers can expand the Starter Edition’s offerings by purchasing the Year One and Year Two Season Passes for Rainbow Six Siege, each of which grants access to several DLC operators. If you're looking for a quicker way to grow your collection of , purchasing a $35 R6 Credits bundle will provide enough R6 Credits to unlock the remaining base game operators without having to grind for Renown.

Those who are interested in buying the Rainbow Six Siege Starter Edition can download the Uplay PC client here.

If you're looking for another reason to grab the Starter Edition, be sure to read why Rainbow Six Siege made our list of five games which World of Tanks players might love.