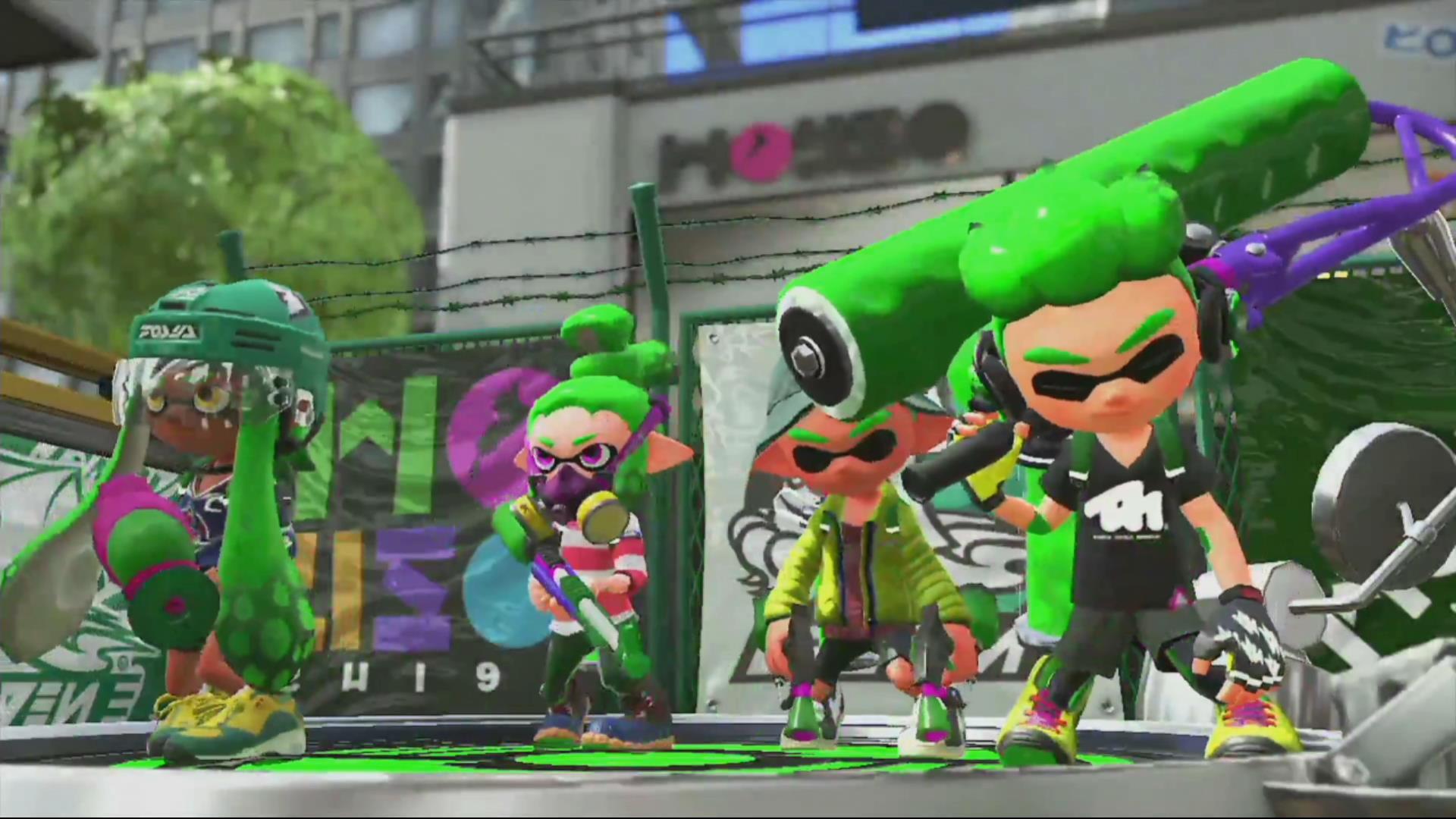 If you’re looking for a break from all the humdrum of military-style games and you’re planning to pick up a Nintendo Switch, you’ll be happy to hear that Nintendo is planning to let Switch owners try out Splatoon 2 for free through a series of “Global Testfire” events.

Shortly after the Switch is released on March 3rd, Nintendo will host three different Splatoon 2 Global Testfire preview events which allow users to download and play a special pre-release build of the game for free. However, on each day the build will only be playable during specific hours as listed below. The preview events will run from March 24th to March 26th.

Note: All times are listed in EST.

Specific details on which and maps the preview events will include have yet to be disclosed, though Nintendo has confirmed they will let players use four different weapons.

In a separate announcement, Nintendo also confirmed via Twitter that Splatoon 2 will have a Spectator mode for private matches as well as offline LAN support. This will enable up to ten different players to link their Switch consoles and play matches without the need for an internet connection. You can see the game’s Spectator mode in action via the below video.

For more on the Nintendo Switch, be sure to check out our coverage of the console’s full-length Super Bowl commercial.