Take a first-person look at how gang violence and poverty can impact the futures of our youth. 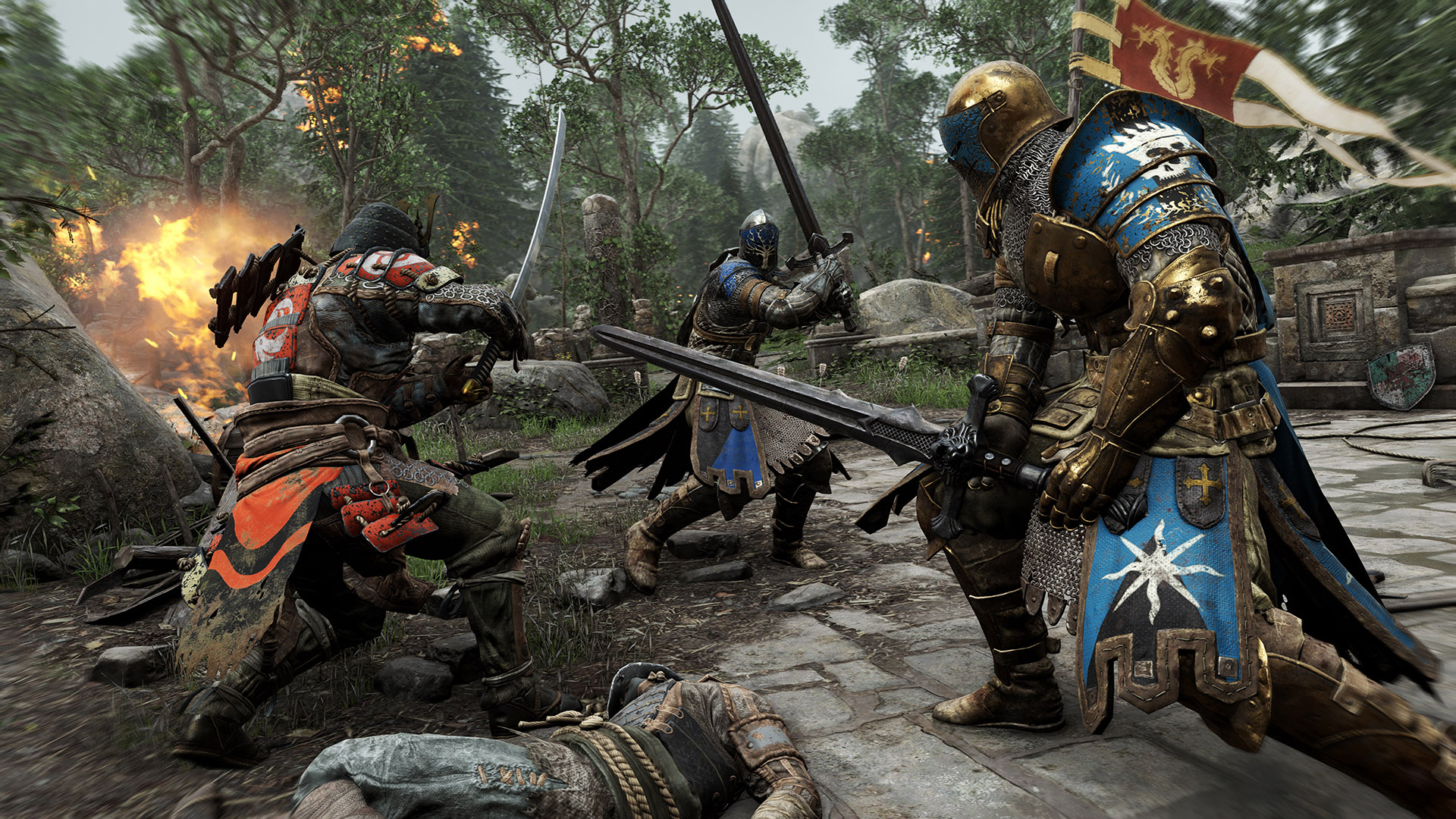 Get ready to Party Hard again this summer.

This guide will teach you all sorts of For Honor tips, such as attacking and blocking tips, as well as guard break, throwing and multiple enemy fighting tips. For Honor will challenge even the mightiest player, as it requires not just knowledge of movesets, but good reflexes and decision making. Read on to learn some For Honor tips!

Stances in For Honor

In For Honor, your hero can be in four different stances: neutral, up, left, and right. Your hero will be in the neutral stance whenever out of combat, unless of course you’re playing the Peacekeeper who slips into a neutral stance mid-combat.

Blocking in For Honor

For most heroes, you can simply maintain a blocking stance. However, the enemy will be able to see which side you are blocking and attack accordingly. Characters that use shields, such as the Warlord, will have an easier time blocking, and will be able to sustain more damage while blocking.

Combat in For Honor isn’t just about attacking and blocking, you can also use Guard Breaks to knock your opponent into a vulnerable position. To initiate a Guard Break, you will need to press X on Xbox One or Square on PS4. Once a Guard Break connects, you can quickly press the same button again to throw your opponent.

If you see the Guard Break symbol flash, be sure to hit your own Guard Break button to counter your enemy’s Guard Break. There are also other ways to counter Guard Breaks in For Honor! Be sure to look out for ledges and traps, as throwing your enemy into the environment will secure you an easy kill.

A little-known move in For Honor is the Zone Attack. By pressing Light Attack and Heavy Attack at the same time, you will perform a Zone Attack, a wide-sweeping attack that can connect with enemies all around you. Just be aware, a Zone Attack uses 50% of your Stamina, so use it wisely.

Block enough attacks or get hit enough and you will be able to activate Revenge Mode, a mode in which you will gain an increase to your health, damage, and for a short time, all your attacks will be uninterruptible.

It’s a good idea to activate Revenge Mode when close to dying or when attacking more than one enemy. Just take note that when Revenge Mode becomes available, it has a short window of use before you need to charge it again.

Using Revenge Mode is also extremely useful for avoiding being executed. Beyind executed means you cannot be revived by a friend and you will incur a respawn penalty. However, Revenge Mode will also help you fight back against your enemy, hopefully giving you an oppening to perform an execution. But of course, you first need to know how to execute enemies in For Honor.

Being the lonely fighter in a two-versus-one is never a good position. You have limited options, with “run away” being the most effective. However, sometimes you have little choice but to stand around and fight. When you’re in this position, you should keep in mind one thing: separate the enemies.

You want the enemies to be side-by-side, not one in front of you and one behind, not both on one side, but both enemies next to one another. The advantage of having your enemies side-by-side is that, when locked onto one, a simple tap will block the other, regardless of the direction they’re attacking.

The only enemy you need to concern yourself with is your primary enemy. You will need to match their attacks as you would with a single opponent.

Next, you need to either hold out until backup arrives or use your class’ skills and style to your advantage. In a moment like this, it is extremely important to know the limitations of your chosen class. If you have allies alive, call them over to you. In the unfortunate event you’re the last one standing, take your time and block effectively, attacking when possible.

Another extremely important tip to ensure you continue to improve at For Honor is to learn how to revive your friends. Reviving your friends will help you get your team back together. It's never good to be down a player, and it's even worse when your teammate is stuck in a respawn screen. Be sure to recognize which icon is above your friend, as they can only be revived when the white health/plus sign is visible.

For Honor is as much about patience and timing as it is attacking and defending. Take your time to familiarize yourself with the above tips to help improve your skills at For Honor. Once you have the tools, apply them to the best characters in For Honor to increase your victories! If you read this guide, you should now know more For Honor tips that includes being able to block, attack, guard break, and throw.