Best Characters in For Honor

You'll have no trouble crushing your enemies with these For Honor classes. 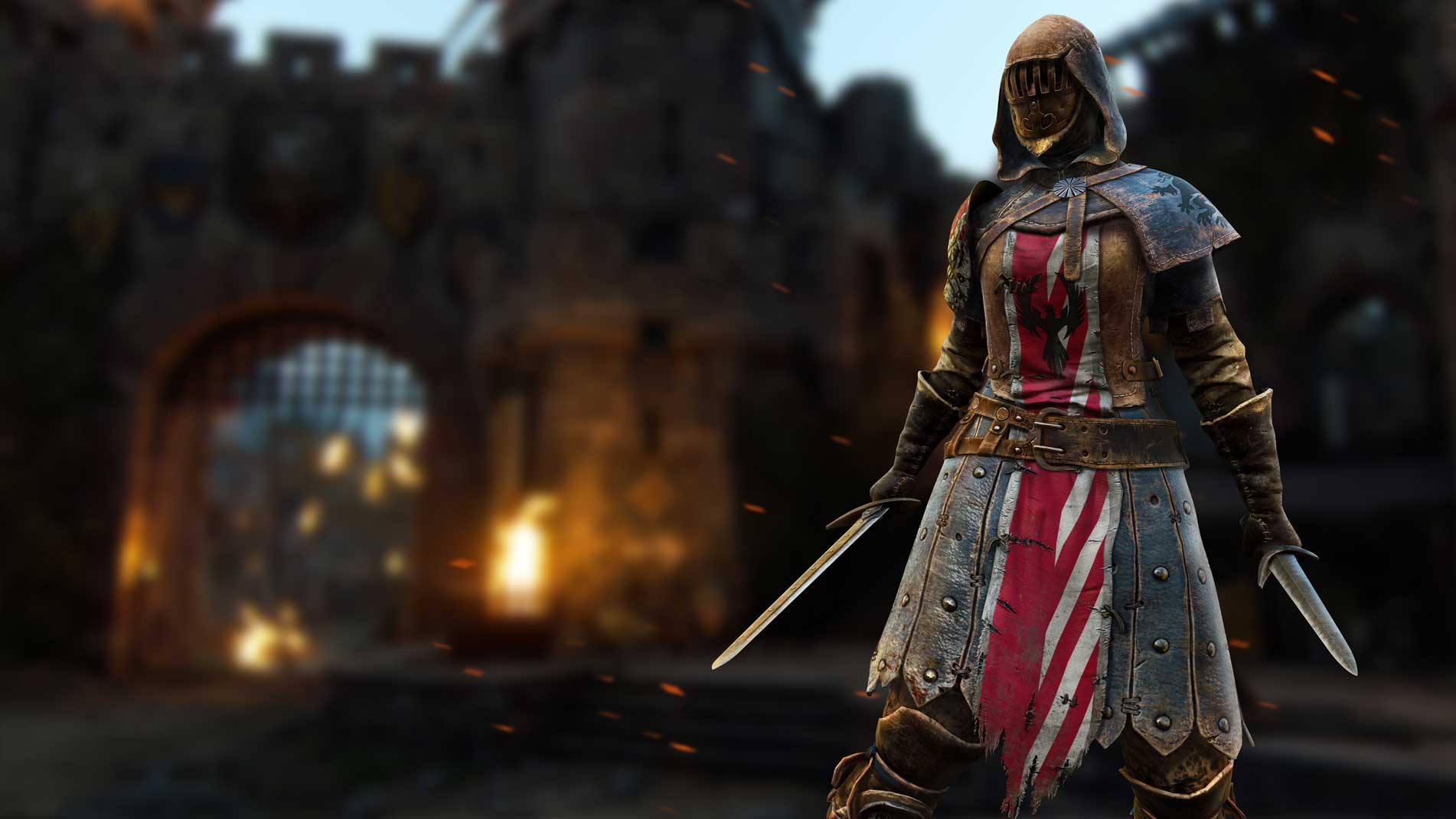 For Honor - How to Play the Peacekeeper Class

The Peacekeeper playstyle is one of risk and reward. Unlike other classes in For , such as the strong Warlord Viking who uses a shield, the Peacekeeper cannot block for an indefinite amount of time. In order to successfully block an attack using the Peacekeeper, you need to have quick reflexes, as the block only lasts a few seconds before needing to be pressed again.

Due to the Peacekeeper's limited blocking potential, they're able to perform a deflection followed by a Riposting Stab. This can be accomplished by dodging in the direction of an attack just before it hits. If successful, you will be able to continue with a Riposting pressing Light Attack. Landing this hit will activate the bleed effect, so following it up with another Light Attack is typically a good idea.

The Peacekeeper is one of the fastest classes available in For , and as such, is able to quickly land a myriad of attacks. Increasing her deadliness is the bleed effect, which can be applied across numerous different attack patterns.

If you see the enemy's health in red after attacking with the Peacekeeper, you've successfully applied the bleed effect. In this instance, run from them and let your opponent bleed out. Another character that uses a bleed effect is the Nobushi from the Samurai Faction, one of the best Factions in For .

Another sneaky attack tip when playing For ’s Peacekeeper is to the Attack Cancel. When winding up the Heavy Attack, you can quickly press Light Attack to cancel the Heavy Attack animation. This will put the enemy off guard as they were anticipating the Heavy Attack. When selecting an attack direction, the Peacekeeper will return to a neutral stance after a short period of time. Use this to your advantage to keep your enemies guessing as to which direction you’ll be attacking.

Using the Peacekeeper in a 1v1

Whenever you find yourself in a 1v1 situation with the Peacekeeper, you should feel confident in your chances of success. Do not let your enemy gain any distance on you, as the Peacekeeper performs poorly at . In the your enemy does attack from range, be careful when using the Dashing Thrust to close the distance, as they will anticipate this high attack.

Take your time to get in range and punish them with a Guard Break followed by a Triple Stab. When facing a class like Shugoki from the Samurai Faction, be weary of their lightening fast Light Attacks, which can you into submission.

In For , the Peacekeeper is a unique class to use, offering high speed and agility at the cost of . When used properly, the Peacekeeper can deliver a surprising amount of attack damage, as well as crippling damage-over-time through her bleed effect. And while she mightn't be the best character in For , she is still terrifying to fight against. If you read this guide, you should now know how to play the Peacekeeper in For .