Climb the ranks and earn some sweet in-game prizes. 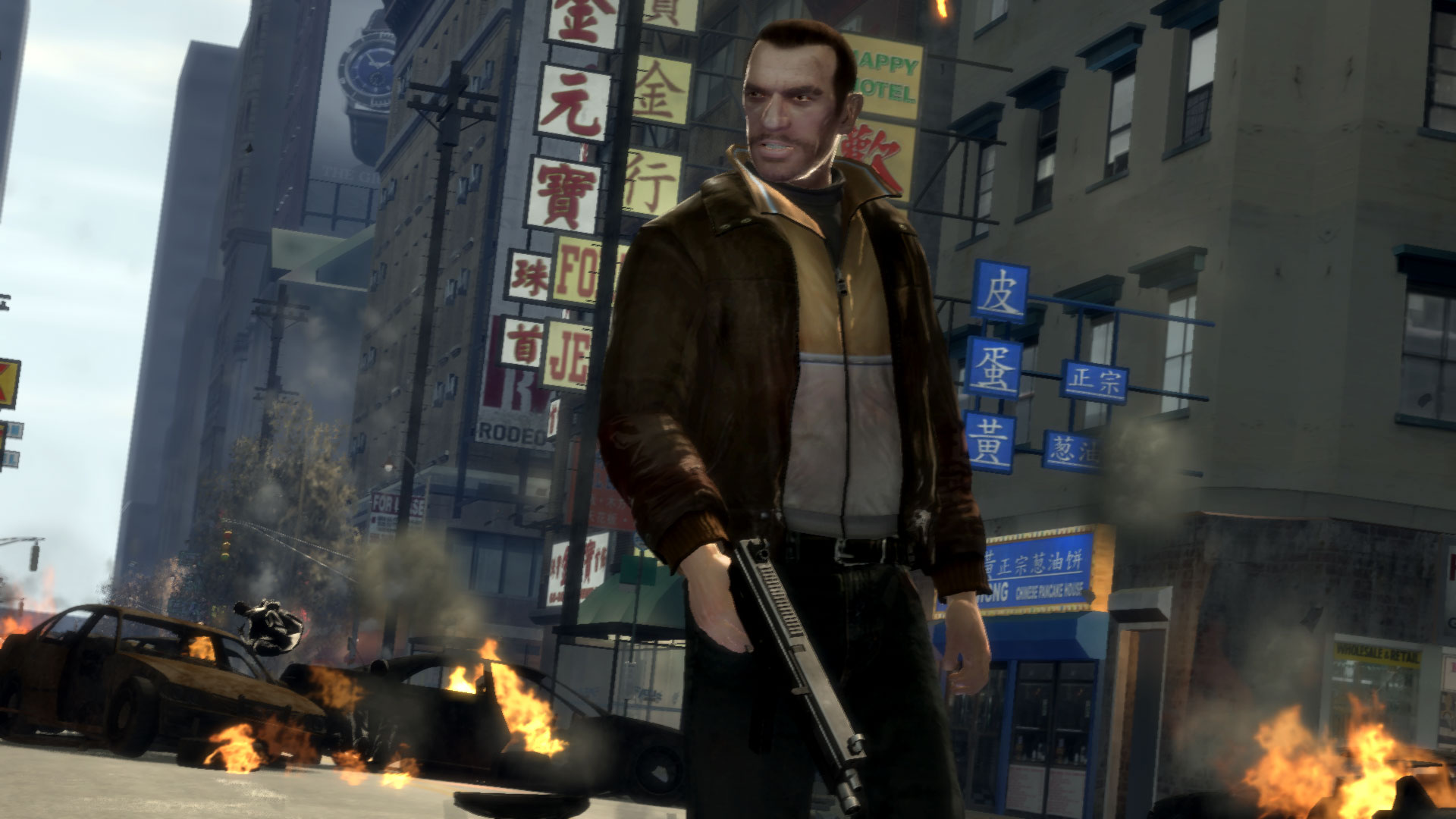 Will Getting Rid of the Greenlight Program Fix Steam?

Valve recently announced the decision to axe the Steam Greenlight program amid a sea of issues.

We get it, there’s nothing quite like the ordered chaos of a good military game, especially when you’re in the thick of the action. However, sometimes you simply want to ditch all the formalities and cause some good old-fashioned destruction. Fortunately for you, the crime-laden world of Grand Theft Auto 4 can now be enjoyed without having to dig up your old Xbox 360.

According to a press release issued by developer Rockstar Games, the Xbox 360 version of Grand Theft Auto 4 can now be played on Xbox One thanks to the marvels of compatibility. Not only but both of the game’s expansion episodes, The Lost and the Damned and The Ballad of Gay Tony, are also compatible.

Even better, if you previously uploaded save files to the Xbox digital cloud, you can re-download your saves onto the Xbox One and pick up right where you left off on the Xbox 360.

Now’s as good a time as ever to revisit classic Rockstar games on Xbox One like Bully and Red Dead Redemption, which are also compatible, since this year’s E3 (which can be attended by non-media fans) will likely have new information on the studio’s upcoming projects like Red Dead Redemption 2.