No ammo? No problem. 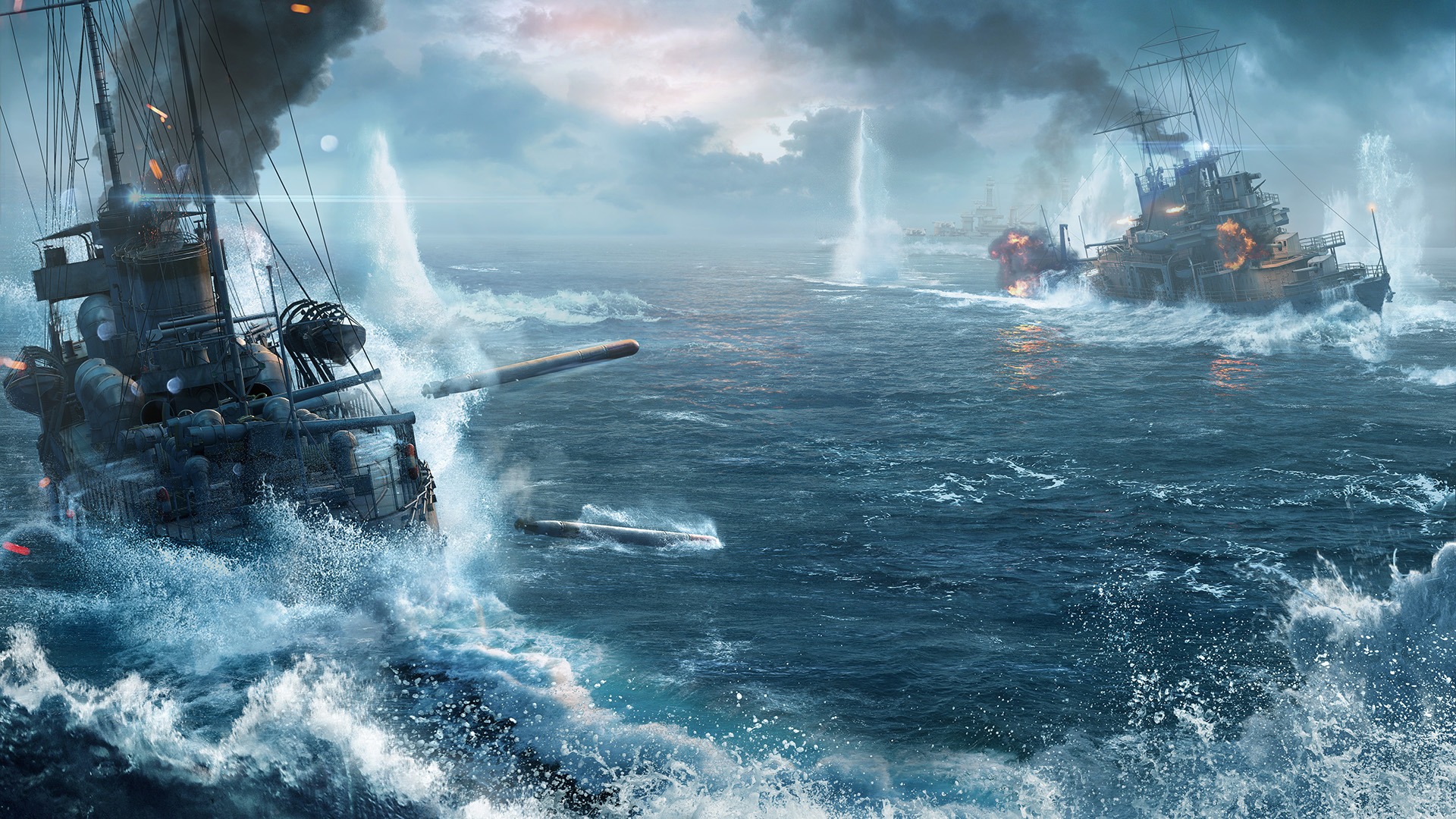 Rockstar makes reliving your favorite Grand Theft Auto 4 moments easier than ever before.

Now that World of Warships’ 0.6.1 update is live, Wargaming has kicked off the game’s sixth season, offering yet another chance for players to show off their ship-steering skills, climb the ranks, and earn some awesome in-game booty.

World of Warships' season starts today, February 10th, and will last until March 23rd. While the season is active, players can participate in ranked battles using any Tier VII ship and earn stars for winning matches. If you earn enough stars, you’ll move up in rank with prizes awarded to players who reach certain ranks both during the season, as well as when the season ends.

At higher ranks, you’ll lose stars if your team loses a match. However, Wargaming is encouraging players to do their best by allowing the person with the most XP on the losing team the ability to keep their stars.

The season six prizes are as follows:

●     Participating in the season will grant a permanent “Commandant” participating flag.

Players who reach rank 1 will be able to participate in a special “Super League” repeatable mission in which they can earn an item container for every ranked battle they play using a Tier V ship.

Wargaming is also offering a pair of special bonus prizes to dedicated players who have managed to reach rank 1 in multiple ranked seasons. If season six is the third season in which you reach rank 1, you’ll be awarded the USS Flint Tier VII cruiser, and if it’s your fifth season reaching rank 1, you’ll get the USS Black Tier IX destroyer. Fortunately, you don’t have to reach rank 1 in consecutive seasons to qualify for the bonus ships, and the ships will also be available in future seasons.