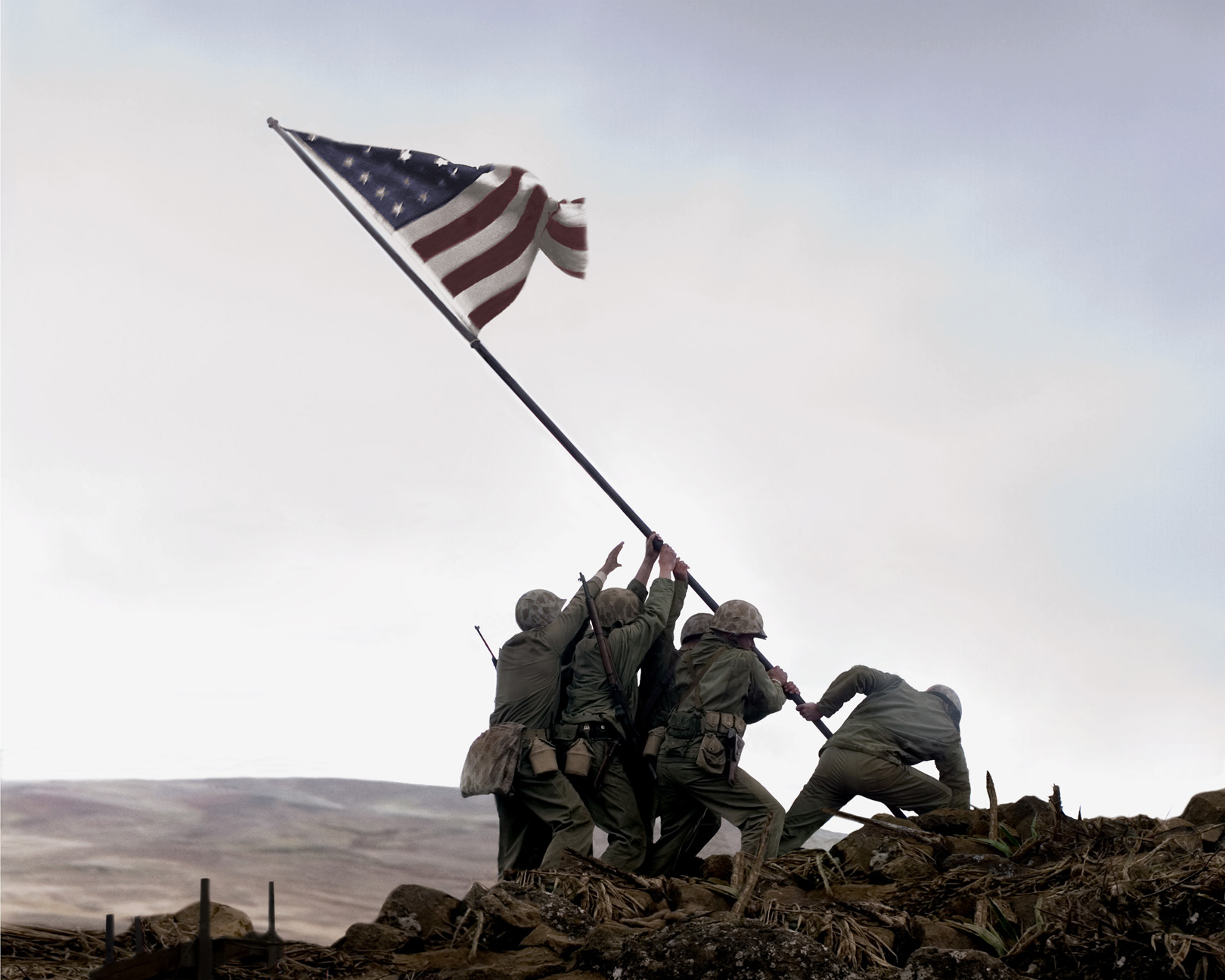 Welcome to another Tank Gawd It’s Friday, a weekly community question that we like to answer first and then toss to you to get the conversation going. This week, we’ve decided to give a prize to what we feel is the best answer from a member of the community. In order to be eligible to win we need to make a few things clear.

Be sure to visit Tank War Room every Friday at 2 p.m. EST to weigh in on another Tank Gawd It’s Friday and throw your name in the hat to win more prizes.

What is your favorite war story?

One of my favorite war stories is actually one we’ve written about here on TankWarRoom. For those not in the know, we like to take a look at the history of tanks and medals within World of Tanks. My favorite series would have to be the Story Behind the Medal.

As for my favorite war story, that belongs to the Dumitru Epic Medal, known as Dumitru’s Medal. What I find so appealing is the underlying tones of redemption. Ion S. Dumitru fought for Italy during the Second World War. This meant that he was actually on the German side of the war for a while. Obviously, this isn’t due to any of his own desires but his country’s involvement with Germany.

Despite this, Dumitru fought bravely and actually received training in Panzer IVs. This training would come in handy when Italy eventually shifted sides. Unfortunately for Dumitru, this shift occurred, officially, at a later date. Though it was a small delay that the armistice was signed, it led to the capture of numerous Italians by the Soviets as the USSR still deemed them as hostile.

Dumitru somehow managed to escape a POW camp and join another tank regiment. By the end of the war, he had personally accrued five tank kills, with the men under him claiming a further 40.

My favorite war story is probably the Battle of la Drang Valley, which I wouldn’t be familiar with if it were not for the movie We Were Soldiers. While I’m quite interested in the actual events of the Battle of la Drang Valley, I’m equally interested in the part that Lieutenant general Hal Moore had in making sure they got it right while filming We Were Soldiers.

That’s not to say that We Were Soldiers is a fully accurate portrayal of the events that took place there, because it’s not. In the words of Lieutenant general Hal Moore in the movie’s documentary, however, the film is the first one “to get it right.” That’s enough for me. When someone who was there can say that a movie has done an adequate job of capturing the events and tone, I know I’m watching something important.

I'll be the first to say that I'm not the best to consult for war stories. However, I too have enjoyed hearing the stories that inspired each epic medal in World of Tanks in our Story Behind the Medal series. I'd say my favorite one so far is probably the most recent story about Lieutenant Kolobanov and how he was able to take down 43 German tanks from various Panzer Divisions in just under half an hour.

Lt. Kolobanov was in a KV-1, which is probably why I like this story so much. In his tank alone, he was able to take down 22 enemy tanks and two artillery units. He then commanded the four other KV-1's to begin firing on the enemies. What may be the most impressive part is the fact that the Lieutenant's trusty KV-1 had not been penetrated by a single round during the entire battle. Russian bias, indeed!

Now, it's your turn. Let us know what your favorite war story is in the comments below. You could win a prize!