Take a look at some of the latest and greatest indie games on Steam. 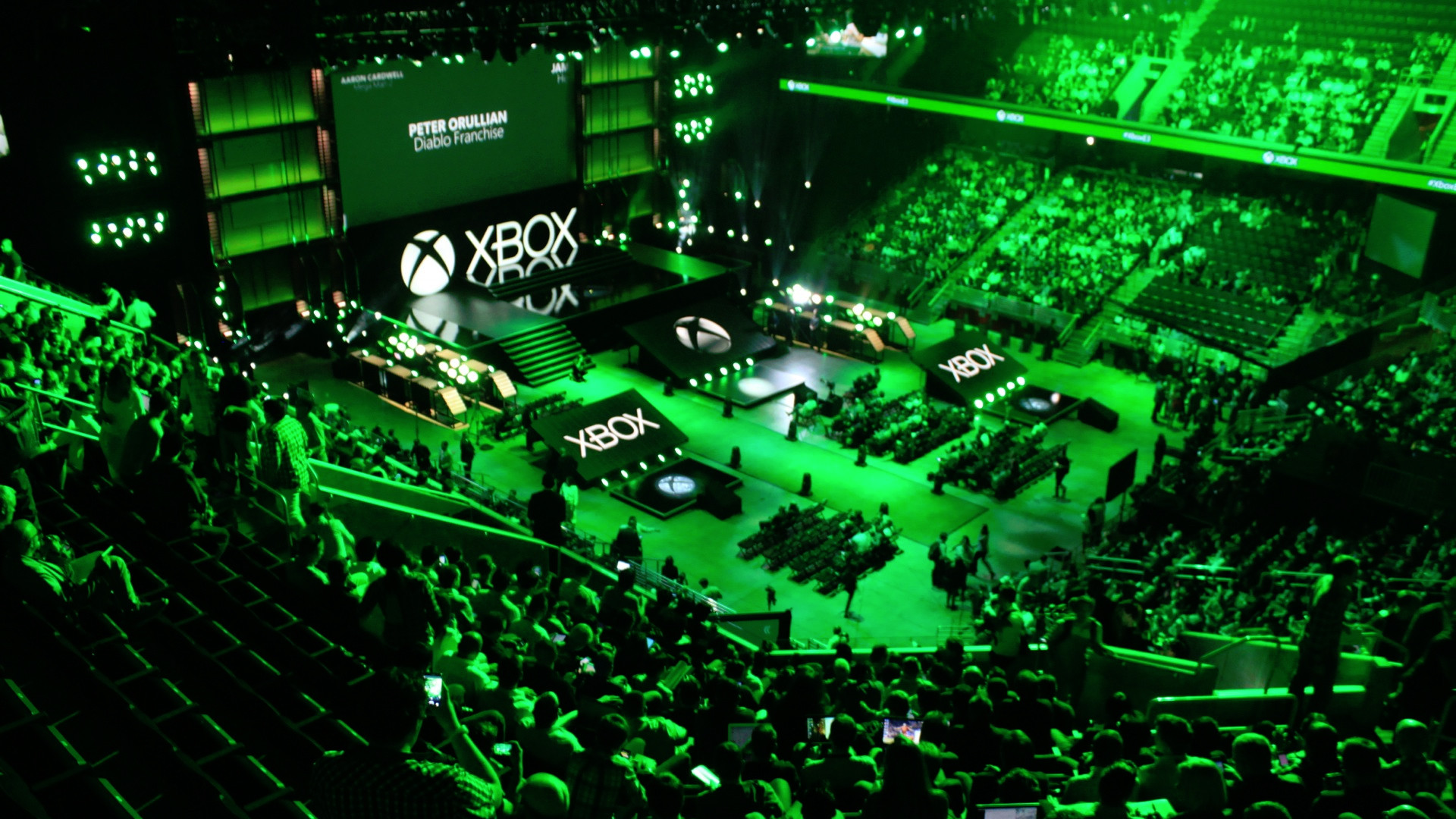 E3 Will Be Open To The Public This Year

The yearly Electronic Entertainment Expo (E3) convention is typically only open to game developers showing off their latest endeavors and members of the media. However, for E3 2017, the convention’s organizers will be opening up the showroom floor to a limited number of public attendees, marking the first time non-media and non-game developers will be able to attend.

E3 2017 will be held from June 13-15 in Los Angeles, California. Tickets for public attendees go on sale starting on February 13th. There will be a total of 15,000 tickets available, with the first 1,000 tickets selling for $149 each. Once those are sold, the price for the remaining tickets will jump to $249 per ticket. Each ticket grants full access to the E3 showroom floor for all three days of the event.

The opening of E3 to the public is part of an initiative to help stimulate the convention’s attendance numbers since, according to reports from the Electronic Software Association, the total number of attendees has been in decline ever since 2005. Although, the number has been on a gradual upswing following the convention’s record low of less than 10,000 in 2008.

While you’re waiting for tickets to go on sale, why not check out our guide on how to download and participate in the For Honor beta?