This Black Friday, Target will have deals on all consoles, including the Nintendo Switch. 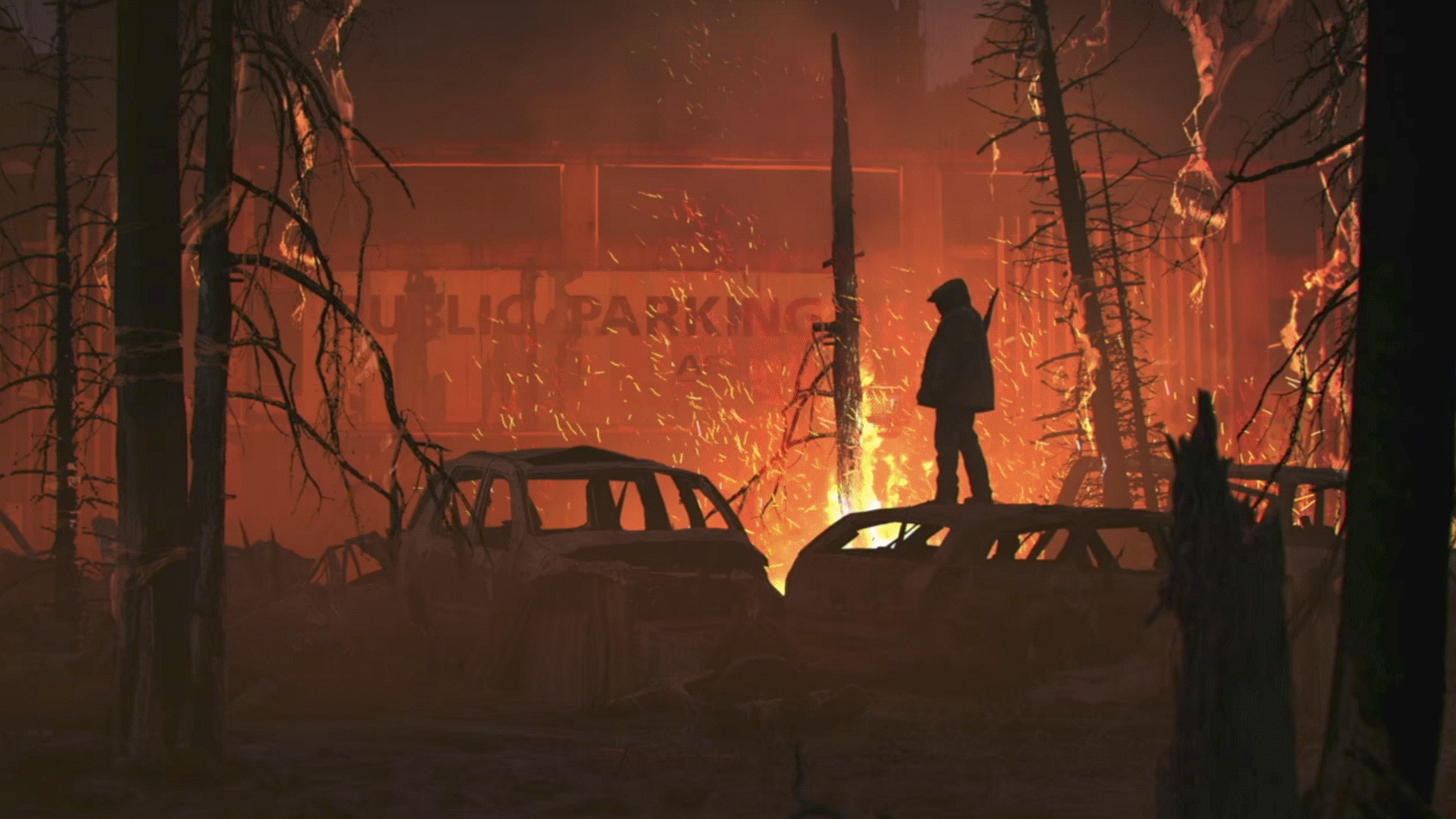 The Seven Deadly Sins: Knights of Britannia gets a western launch date

Fans of The Last of Us 2 have found more clues in the latest trailer to the game’s location.

Earlier this year, Reddit user Voldsby led the search for the sequel’s location, finding clues that the game may be set in Seattle, Washington by matching Seattle’s parking sign styles to those in concept art for the game. After the recent, bloody trailer from Paris Games Week, Voldsby is back with more clues.

Matching up further signs in the background of the trailer, Voldsby groups together other findings such as a comparison between a Seattle’s police cars and one that’s just about visible towards the end of the new footage.

All of this adds to to a very high chance that The Last of Us 2 will at least partially take place in Seattle, putting the new characters we saw in last week’s trailer close to Joel and Ellie, although Voldsby is also keen to note that the overgrown environment may indicate the events shown occur a long time after the first outbreak.