When Does the For Honor Open Beta Start?

Here’s when you can play the final For Honor Open Beta this week. 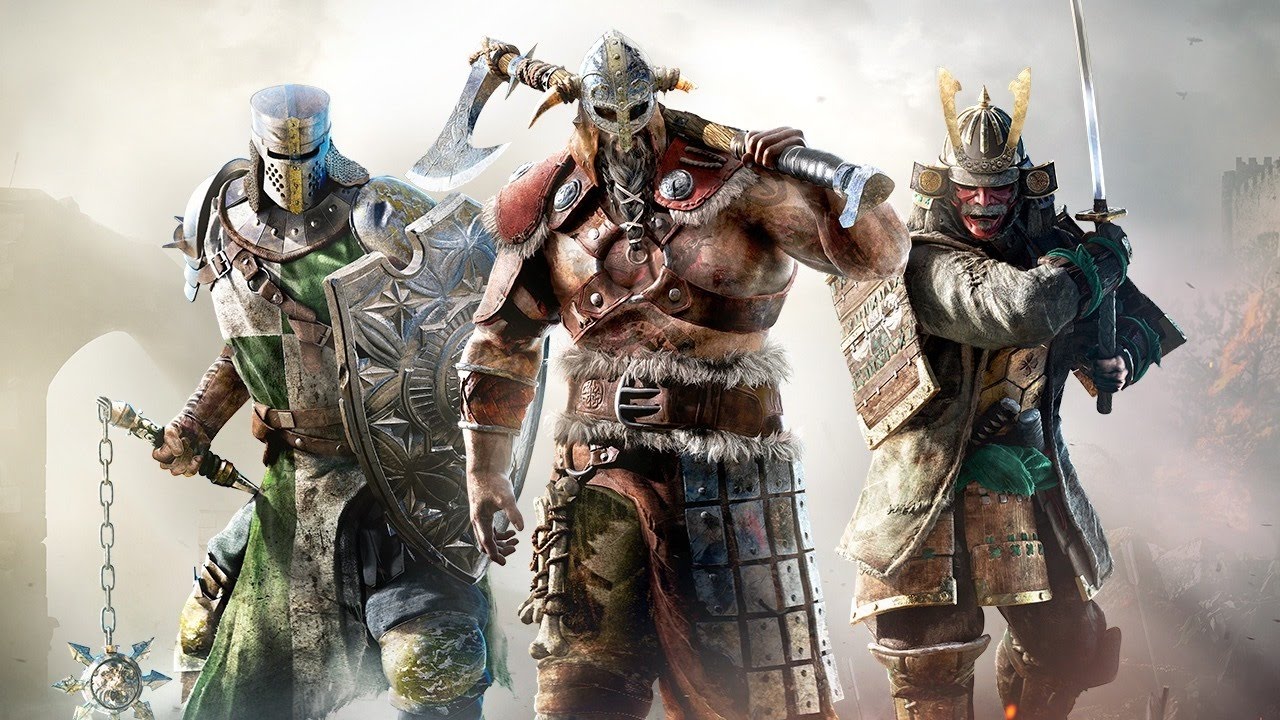 Ark Survival Evolved: How To Tame A Wyvern

With the launch of Ark's Scorched Earth DLC, many players are wondering how to tame the majestic Wyvern.

The For Honor Open Beta begins tomorrow, giving eager fans one last chance to experience the game and give their feedback prior to For Honor’s launch next Tuesday. We’ll explain how to download the For Honor beta client on Xbox One, PS4, and PC for those looking to participate in the Open Beta this weekend.

PC: Since For Honor is a Ubisoft title, PC players who aren’t using Steam must launch the beta through Uplay. Open the Free Games list on Uplay, then locate the For Honor Open Beta.

Steam: Steam users can search for “For Honor Beta” in the Store and press Install Game to begin downloading the beta.

To play the For Honor Open Beta on consoles, you must navigate to either the Xbox Live Marketplace or the PlayStation Store and search for the For Honor Beta. Click the beta from within the store to begin downloading.

Already Played in the For Honor Closed Beta?

If you have previously participated in one of For Honor’s closed beta tests and still have the beta installed, then the client should automatically update to Version 1.03 when the open beta begins.

If you were in one of the For Honor closed betas but have since deleted the beta client, you will need to locate the beta on whatever you played it on to re-install it again. PC players using Uplay should find the beta in the Library. Simply download the beta along with its patch update to prepare for the Open Beta.

Xbox One: Navigate to your Games and Apps section and look for the For Honor beta in the Ready to Install subsection to download the beta once more. To view hidden apps, press both triggers and X on the controller.

PS4: Simply head to the Library section and re-download the For Honor beta from there. Be sure to also download the patch update to convert it to the open beta version.