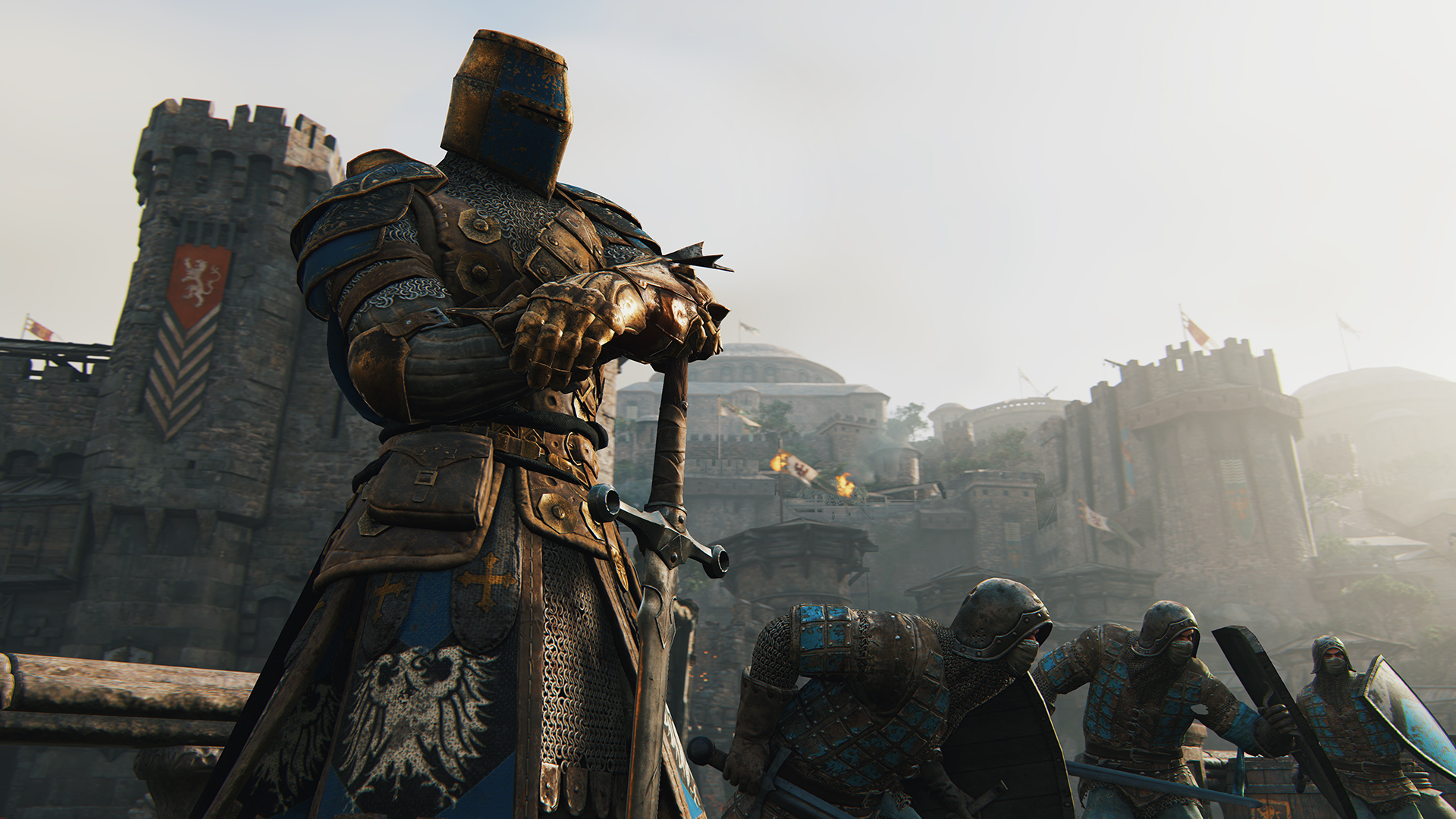 When Does the For Honor Open Beta Start?

Steps for pre-loading the For Honor beta this weekend.

Players who didn’t get to join the previous For Honor Beta tests will have one last chance to play the game prior to its launch next week. The For Honor Open Beta begins tomorrow, February 9th and will be available throughout the weekend until Sunday, February 12th.

The start and end times for the For Honor Open Beta are as follows:

If you live in a different time zone than the ones listed above, then you can use this Time Zone Converter tool to convert your time into either eastern or pacific standard time. Be sure to pre-load the For Honor Open Beta ahead of time so that you’re ready to go when the beta starts on Thursday.

In For Honor, players go head-to-head as Knights, Vikings, and Samurai in intense multiplayer battles and calculated duels. If you’ve got spare time this weekend, put some time into the For Honor Open Beta and prepare yourself for the game’s full release next week. To help further prepare yourself, check out our For Honor tips and even our guide to the best characters in For Honor.