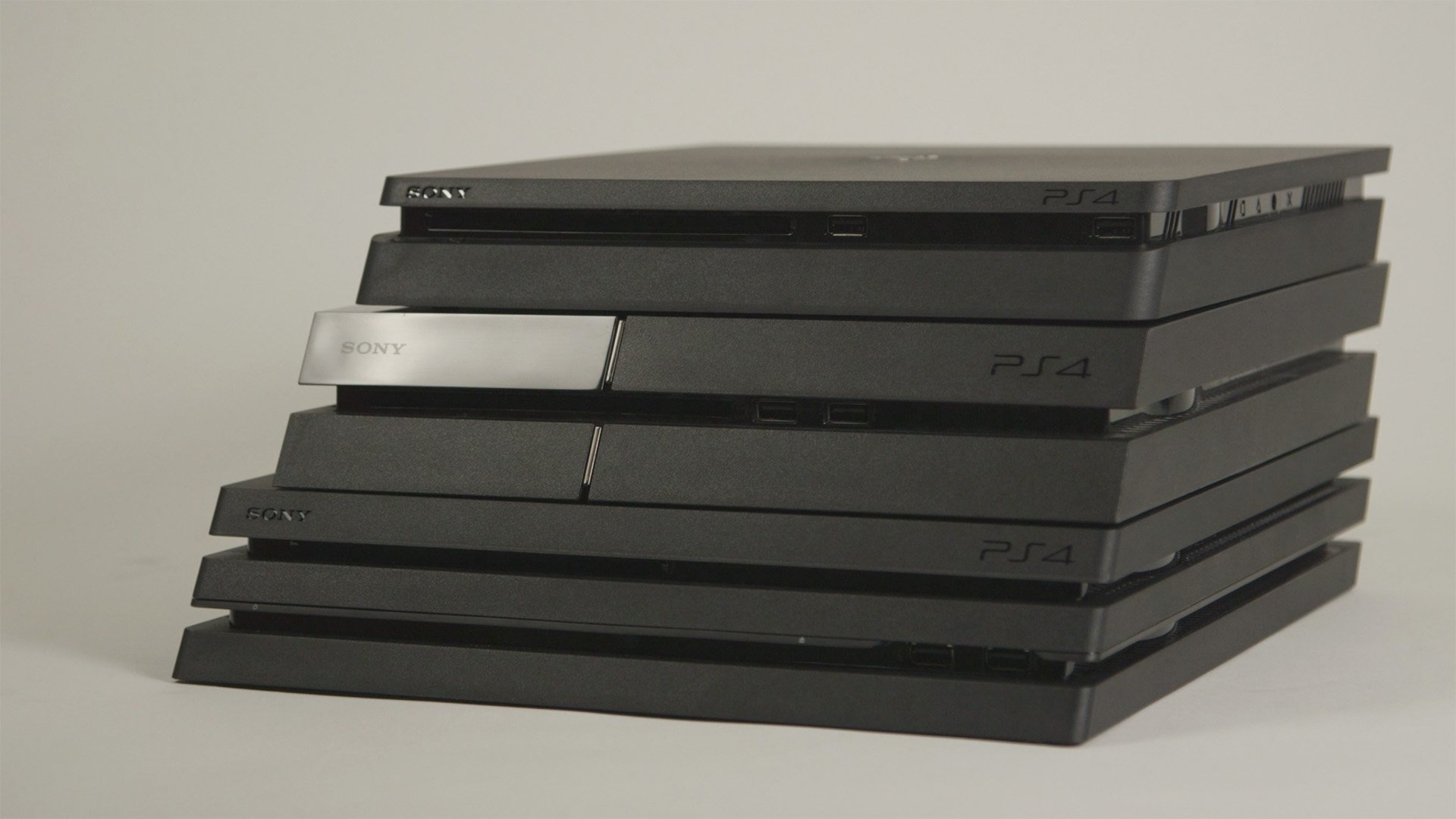 This Black Friday, Target will have deals on all consoles, including the Nintendo Switch.

Whether you’re looking at a PS4 Slim, a PS4 Pro or just a standard console this holiday season, Black Friday 2017 should have all the deals you’re waiting for. Either as an upgrade to your existing launch console, or just joining the PS4 family, the bundles available on November 24 should be more than enough to tempt you on board. To help you out we’ve put some advice together for what hardware to look at and the best deals we’ve found so far.

Sony annouced their Black Friday deals recently which includes bargains on both the 1TB PS4 and DualShock controllers. For participating retailers, the following deals apply:

We've listed all the retailers who've annouced their individual deals below.

Kohl's Black Friday deals were recently leaked, revealing markdowns for PlayStation 4 consoles and controllers. Here are the PS4 deals to expect from Kohl's during Black Friday 2017:

WalMart leaked their Black Friday 2017 ad a couple of weeks before the day itself. The deals, beginning on November 24th, match those seen elsewhere. Here are some of the best PlayStation 4 deals from WalMart for Black Friday 2017:

GameStop officially released their Black Friday 2017 ad, with a wide variety of deals on PlayStation 4 consoles, games, and accessories. We've got some of the best PS4 deals found at GameStop during Black Friday 2017:

JCPenney recently posted their full ad circular on their website, revealing discounts and deals on PlayStation 4 consoles and controllers. Here are the PS4 deals to expect from JCPenney during Black Friday 2017:

Amazon have a whole mix of deals floating about that are shifting every few hours. They include some good discounts on PSPlus memberships and, surprisingly, a discounted PS4 Pro bundle. Here's what we've found:

For the single game side of things, you’ll generally see a few types of (good) discounts on offer. Firstly, recently released games given the five or so bucks off sticker price to sweeten the deal. Last year that was Overwatch and Infinite Warfare, but expect Assassin’s Creed Origins or Wolfenstein II to feature this year. Other deals include games from earlier this year that were good but didn’t sell all their stock for whatever reason, last year’s were DOOM and Dishonored 2, but maybe anticipate $10-15 off Mass Effect: Andromeda or Resident Evil 7. And finally there’s the heavily discounted older titles, which if you didn’t get a chance at the time you should definitely jump on now. In 2016 we were lucky enough to grab Bloodborne for a mere $15, so there are some exciting deals to find. On top of this, Sony are offering special discounts for PS Plus owners until 8am November 21.

Sony has made the contents of its PlayStation Black Friday sale available to everyone following a period of PS Plus exclusivity. Check out some of the highlights below.