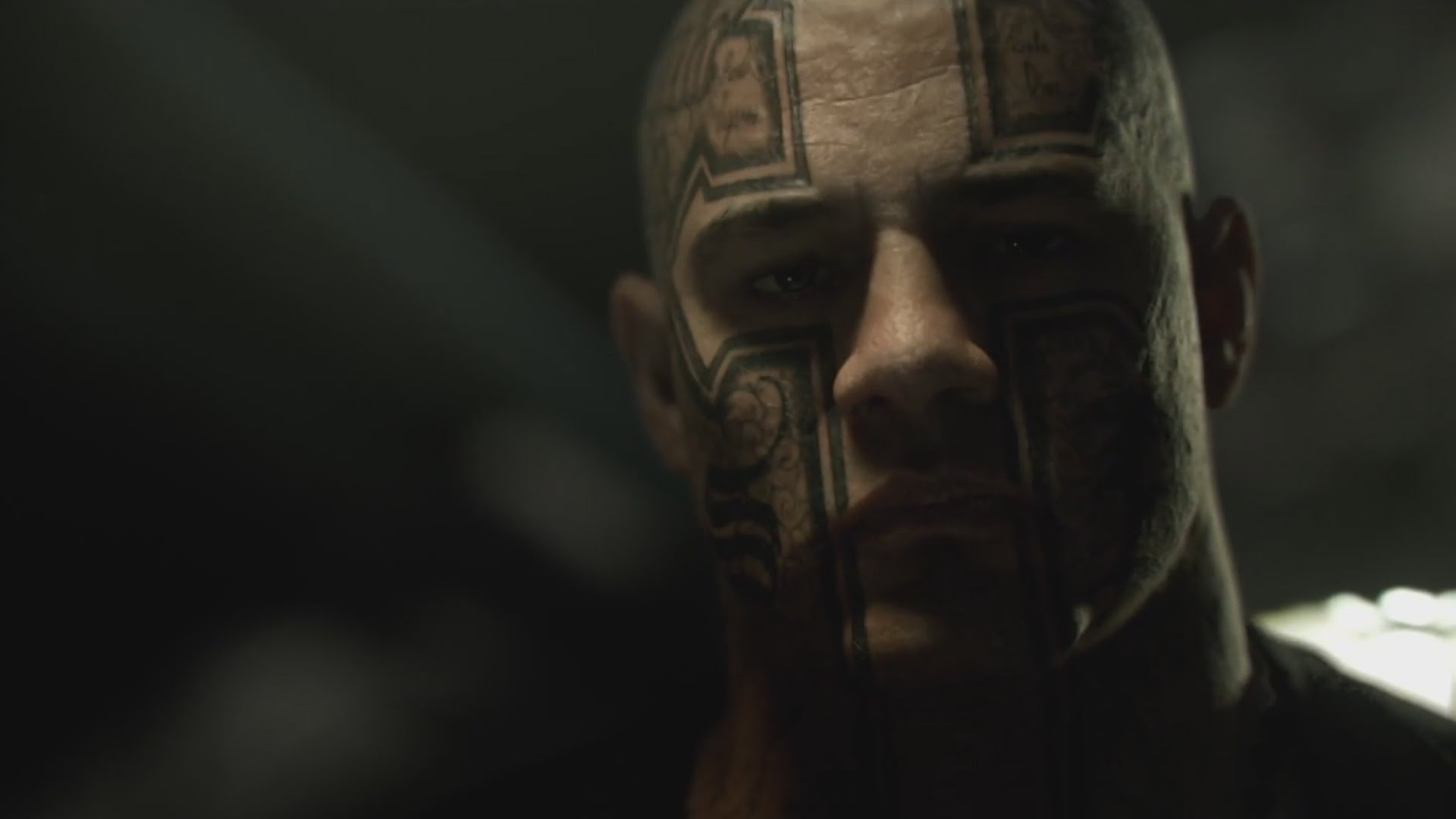 We’re still a month away from the release of Ubisoft’s new tactical shooter Ghost Recon: Wildlands, but if you want to immerse yourself in the game’s lore a bit early, you’ll get your chance next week when Ubisoft releases a live-action short film which serves as a prequel to the game’s events.

The 30-minute short film is titled War Within the Cartel and—according to the synopsis from Ubisoft—its chief purpose is to introduce viewers to the key members of the Santa Blanca drug cartel which Wildlands players will work to take down:

“War Within the Cartel takes viewers inside the inner workings of the Santa Blanca drug cartel, controlled by the revered yet ruthless leader, El Sueño. In the aftermath of an attack on their compound, the organization's senior leadership (Head of Security - El Muro, Head of Production - El Yayo, Head of Operations - Nidia Flores, and Head of Influence - El Cardenal) seeks out a traitor within their midst to exact deadly retribution. The action-packed story culminates in the events leading up to the beginning of the game as an elite Special Forces unit, the Ghosts, is called in to dismantle the cartel.”

The film will premiere on February 16th and will be streamed via Ubisoft’s Twitch channel. After its initial premiere, it will also be available for viewing on Amazon Prime Video. Rapper/actor Tip “T.I.” Harris will star in the film playing the role of a Santa Blanca member named Marcus.

You can watch a preview trailer for War Within the Cartel below.

Ghost Recon: Wildlands is set to launch on March 7th for Xbox One, PlayStation 4, and PC. While you wait for Wildlands to be released, why not fill some of that time by checking out our feature on the five best World of Tanks gifs of the week.