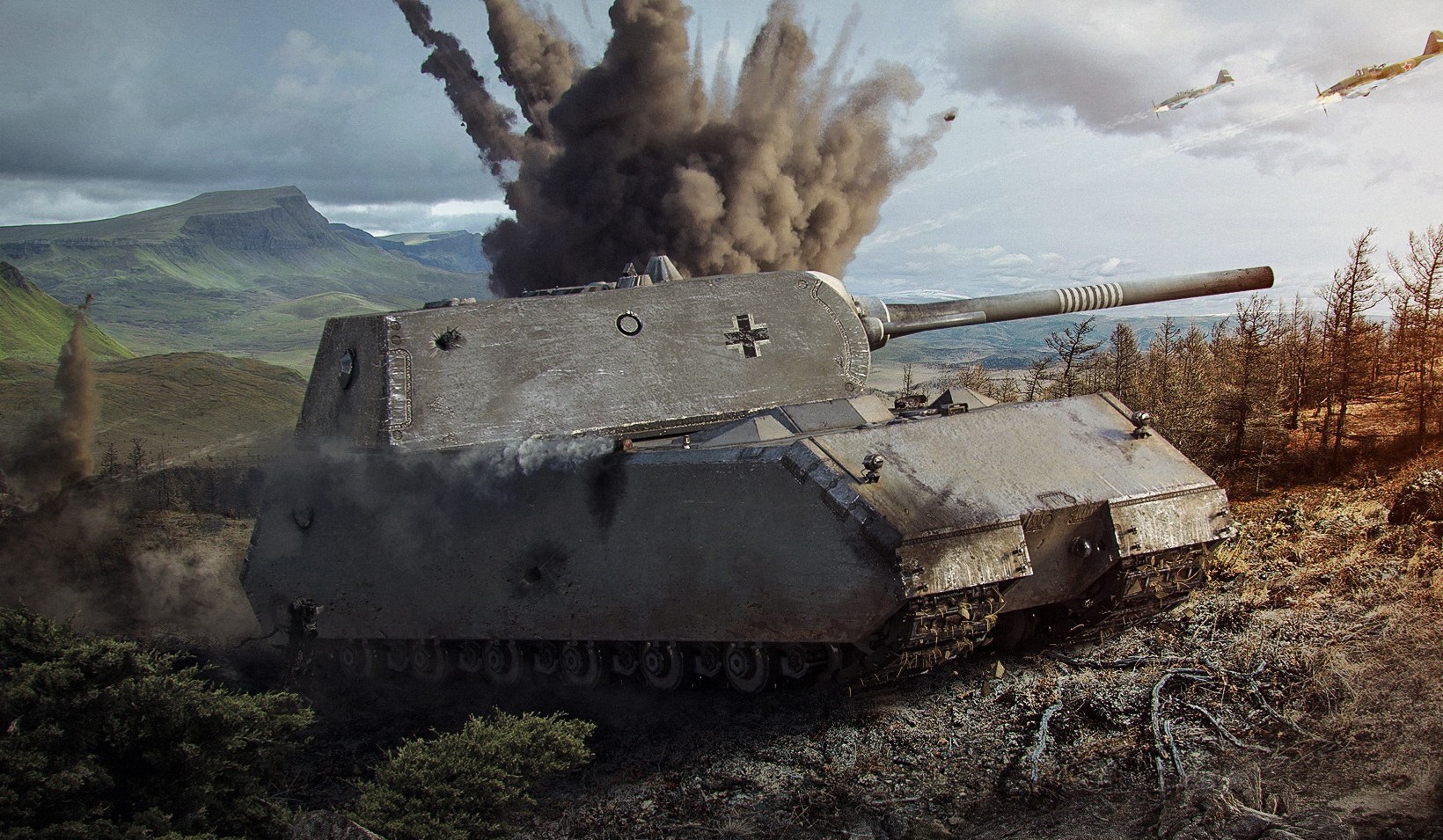 GIFs are a great way to capture all those hilarious, awkward, and inexplicable moments that players experience in World of Tanks. New GIFs are posted to the World of Tanks subreddit each day, and whether it’s a skilled shot across the map, or a hilarious “goomba” dive off a cliff, there’s always a few that really stand out.

This list features our picks for the top five World of Tanks GIFs from the past week. Each GIF listed here will include its corresponding Reddit post, if it has one. These are some of our personal favorites, but there are plenty more GIFs where these came from. The quality of World of Tanks GIFs varies from week to week, but we will do our best to round up some of the best ones on a regular basis. Check back next week for more top GIFs!

We’re starting off this list with one of our favorite World of Tanks GIFs from last week. While eyeing an enemy down below, the player decides to roll off the cliff to take down their opponent. The roll turns into a full somersault, but that didn’t stop this tanker from destroying his foe in style.

How to Deal with Trolls

What’s the best way to deal with a troll in World of Tanks? Flip their tank over, of course! What makes this clip particularly hilarious is how the player simply goes about their business afterward, leaving their turtled teammate to think about what they’ve done. Though you should never shoot your teammates, getting flipped upside down is just karma for being a troll.

Do You Even Lift?

This is what it would look like if a Maus could bench press in World of Tanks. Props to the wall as well for being so…supportive?

Do a Barrel Roll!

Just when you think you’re the tanker equivalent of Evel Knievel, a teammate pulls some thread-the-needle business to secure the kill from under your nose…then they put the GIF on the internet. Nice precision by both players, though!

Swedish Heavies are a Bit Fragile

In the final GIF of our top five World of Tanks GIFS of the week, we see a third-person perspective of a Swedish Emil I heavy tank taking a small tumble off a ridge, which surprisingly resulted in the tank’s demise. The player likely didn’t expect this to happen, given how confidently they seemed to roll off the cliff.