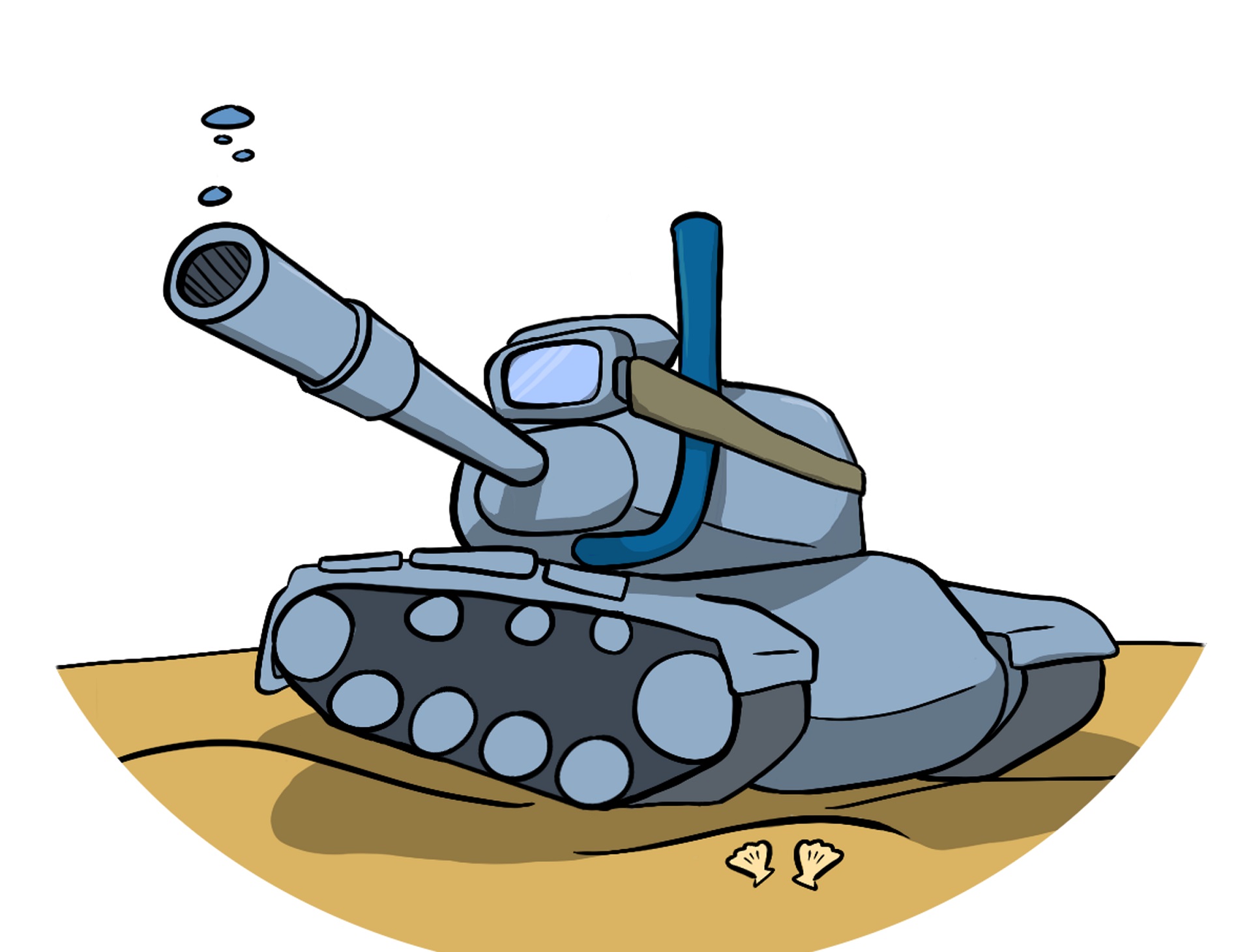 When you first hear the name Aquatic M60s, it creates an interesting image in the mind. Add in their unique, standout team image and you have a team that has captured your attention before you even get a chance to see them play in the WGLNA.

Then, when you examine their history as a team, you get an even more confounded and untraditional image. From MRMAN58’s pseudo mustache, to struggling early with a 1-4 record and bouncing back to win three in a row, this is one unique team you’ll want to keep an eye on as they strive to reach a spot in the playoffs.

We were lucky enough to sit down with Morphic and Felix7 of Aquatic M60s to discuss the team’s past, present and future.

What year was your team founded? What was it that brought you all together?

Our team was founded in the fall of 2014 during the 3rd campaign. We started as team Hobbit. in silver league and qualified to gold league by coming first in silver. Morphic started the team with a bunch of guys from Relic that were experienced in clan wars and wanted to compete at a higher level.

We all played together at some point or another so we had already built that base team chemistry that was needed for us to be successful. Earning some money to play a game you have fun with is also never bad. Felix, our current caller, came into the team about halfway through that season of silver league and our core group (Morphic, Felix, MRMAN, and VeGi) has been together for five seasons now.

What do you feel was your best moment as a team in the last few seasons?

Best moment would probably be qualifying for gold league. And yes, that includes silver league after our first season and after our second season. Another best moment would be last season where for the first time we didn’t have to qualify - yay. Beating HWC two seasons ago was the most satisfying individual win.

Most improved from last season would definitely have to be o7. They beat us in the playoffs after a very impressive comeback to get to the offline finals and they put a solid showing against a very good Apex team. This season they have gotten even better and are defying a lot of expectations, which is evident in the first round-robin results.

After the first five matches, your team was at 1–4 going into Match 6 against Dare Rising. Since then you have won your last three matches in a row. What happened that to create that change?

We changed our mentality. We did very well last season despite throwing in the playoffs and it can be said that we kind of took that for granted going into this season. We weren’t as focused as we need to be and our level of play was embarrassing to say the least. After going 1-4, it was a wakeup call to get our shit together and to start improving our play. That includes individual play, strategy, and macro level analysis.

“We were winning, right up until we were throwing.” - Felix7

We have the best fan base that are always cheering for us despite our inconsistencies and knowing that always helps us to overcome any challenges that come up. Also, we quite obviously have the best name in the league, along with the best fans.

Does MrMan58 have any plans to grow out the mustache? If so, what style is he aiming for?

I could see him with a handlebar mustache. It probably would look good, but I can see it or he could just shave his mullet and stache.

Finally, if you had to pick one song to capture the idea of who Aquatic M60s are as a team, what would it be?

Eminem's "Till I Collapse" is our pump up song. But then there's this:

I don’t know why we like this song. We sang it before every match in silver league. We pick a random song to listen to before each match now, like a ‘song of the day’ type thing.

Aquatic M60s is a unique team that has found their form right at the start of the second round-robin. The team sits just three points off the two teams tied for second place. If AM60s can maintain their current form of play, they will be competing for second place and hopefully reach the final.

Be sure to follow the members of Aquatic M60s and team on YouTube, Twitch, and Twitter. Catch all the WGLNA action on Tuesdays and Thursdays, with a special Saturday match this week only on live.wgleague.net.