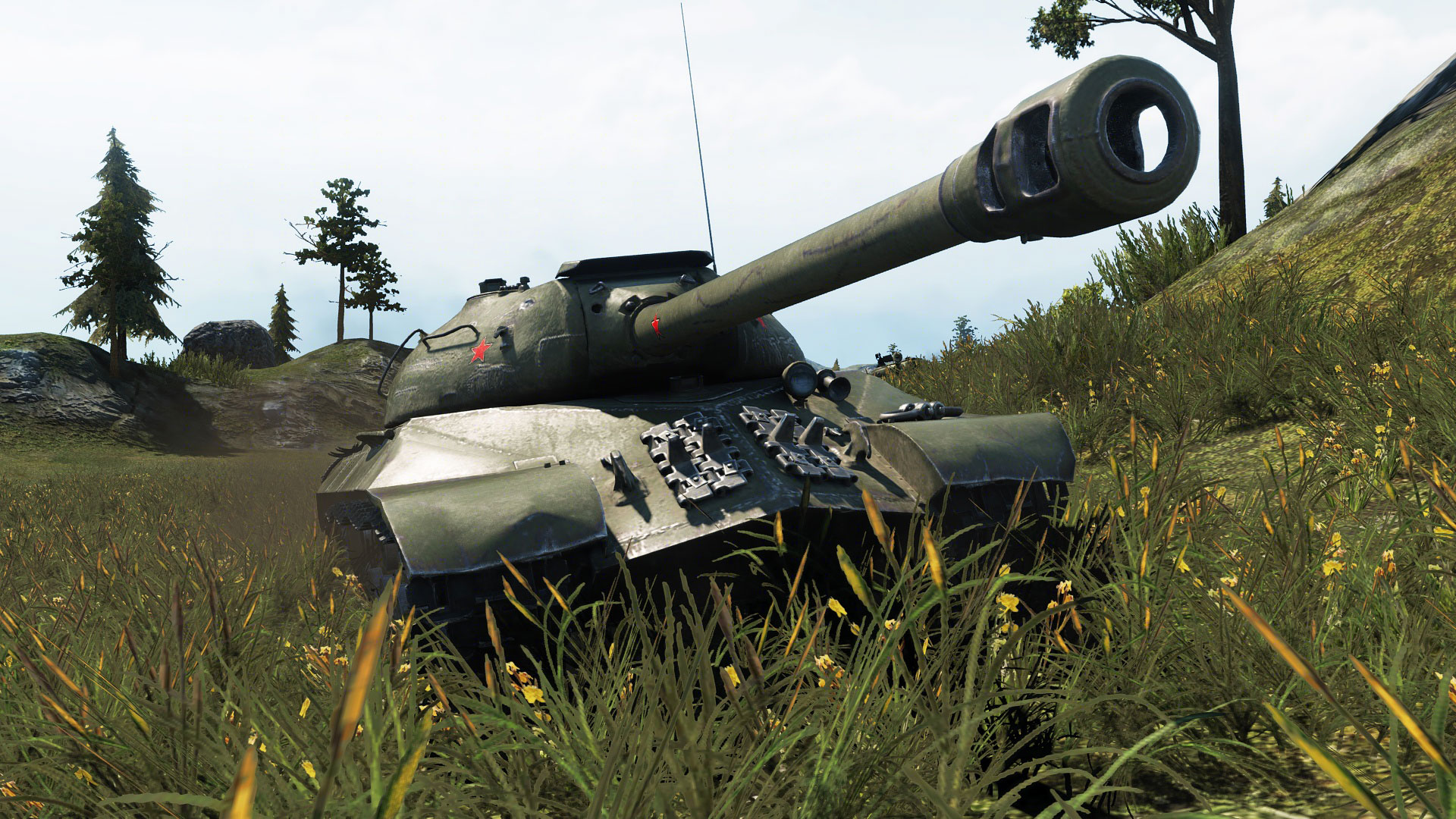 The public test for World of Tanks’ upcoming 9.17.1 update is now live, and Wargaming has decided to share a comprehensive breakdown of all the tweaks, changes, and additions which are included in the test.

It’s important to note that since update 9.17.1 is still in its testing phase, any changes it makes aren’t final (though the fact that the update has progressed to its public testing phase means that it is shaping up to fit Wargaming’s expectations). The full patch notes for the 9.17.1 public test can be found here.

The notes are quite extensive, which is why we’re not posting them in their entirety. Instead, here are some highlights in case you don’t have time to peruse the full list:

For a closer look at the 9.17.1 public test, be sure to watch the video down below.

Stay tuned, as we’ll be covering more parts of the 9.17.1 update in the near future.

For more on the latest from TankWarRoom, check out our recent feature which covers the five best tanks in non-tank games.