7 Most Infuriating Things Players Do in World of Tanks

Number three will make you get out of your tank, get into your ally’s tank, and beat them to death with their first-aid kits. 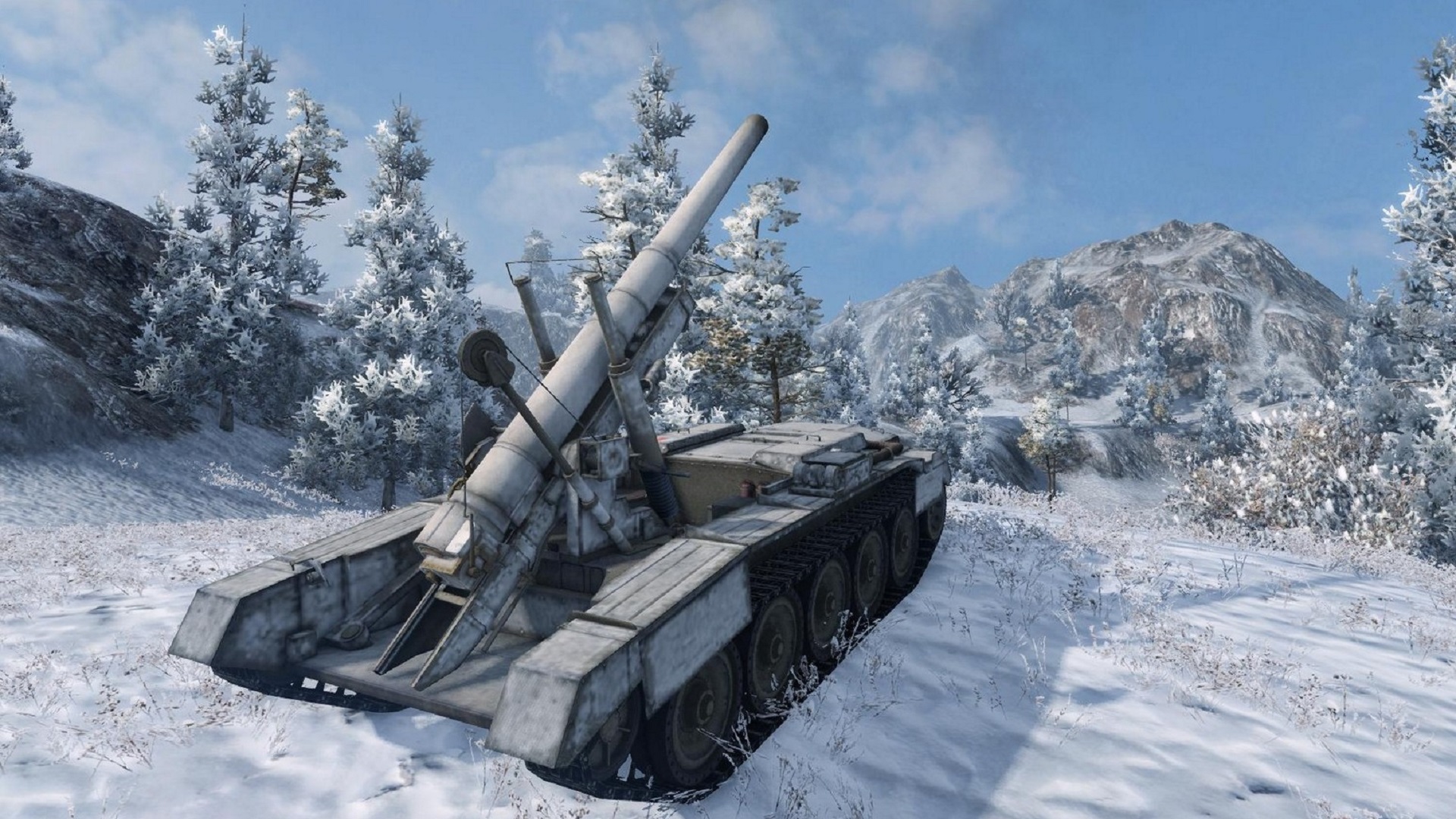 Win up to 5,000 Gold in Upcoming World of Tanks 5v5 Tournament

This Throwdown tournament will focus on Tier VII tanks.

The second testing phase for World of Tanks’ upcoming 9.17.1 update has just kicked off on the game’s public test server, and Wargaming is using the opportunity to introduce new changes to Artillery class vehicles.

In a post on the World of Tanks website, Wargaming admits that Artillery vehicles (or SPGs) can cause a lot of headaches, both for those who drive them and those who have to fight them.

While Wargaming originally intended to have them to act as long-range support, SPGs are often used to perform unsportsmanlike maneuvers like base camping and forced draws instead.

To help combat the tactics above, Wargaming is testing out a change that limits the total amount of Artillery vehicles a single team can have during a match from six down to three. Along with the new Artillery vehicle limit, the following changes are also being made to SPGs on the test server as well:

Stay tuned for more coverage of the upcoming World of Tanks 9.17.1 update, and in the meantime, be sure to check out our guide on the five best Tier I tanks.