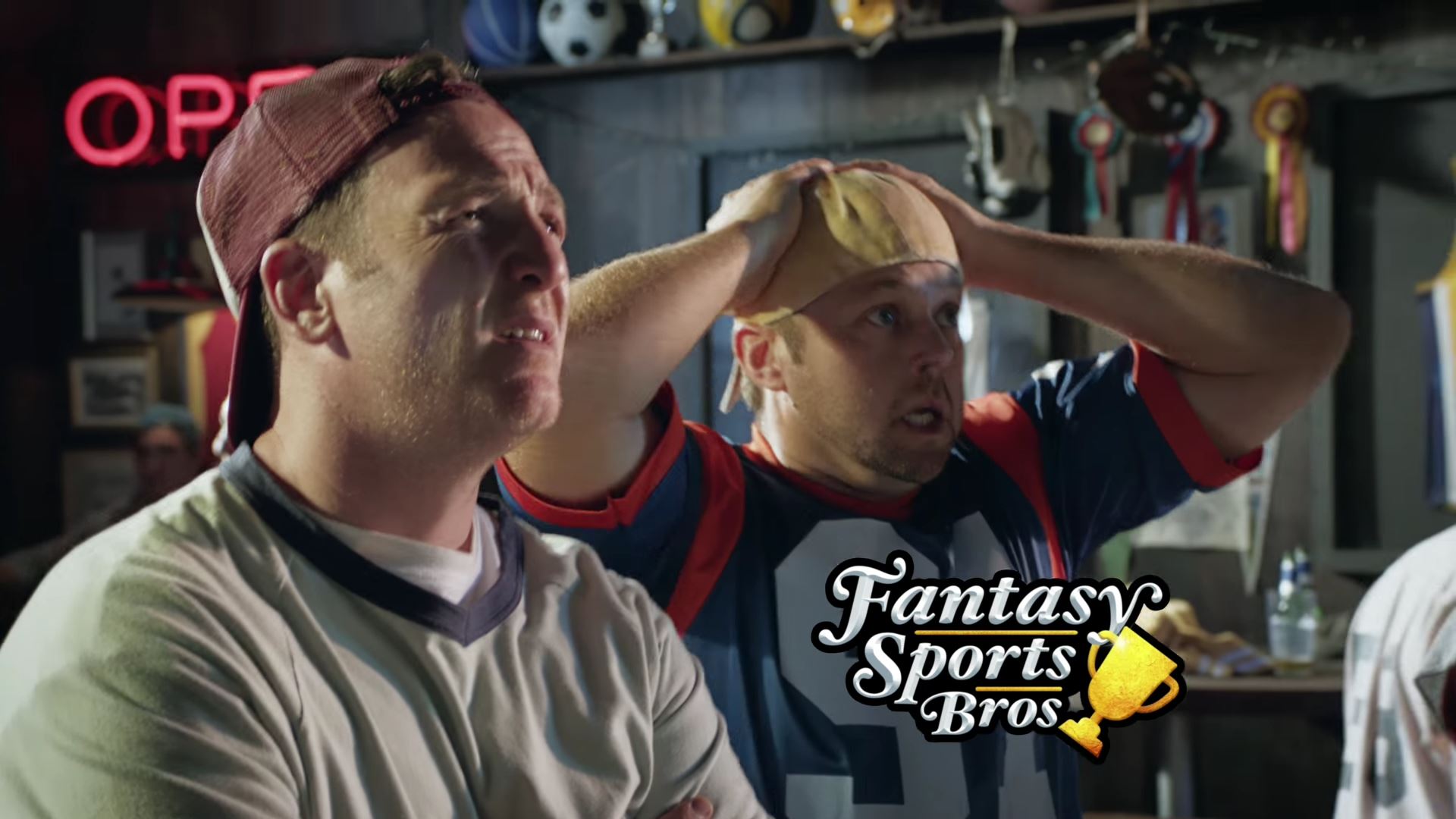 It looks like the folks at Wargaming are on the offensive when it comes to their Super Bowl 51 ad push. Not only did they release four hilarious Super Bowl 51 ads today, but they also launched a brand-new website to show the videos off.

This comes a day after IGN posted one of the ads to their Twitter feed, noting that it was too hot for the Super Bowl. Perhaps it’s not appropriate for folks watching grown men tackle each other to see ads that make fun of erectile dysfunction medication? I don’t know, but on the list of ads that are too racy for the Super Bowl, that wouldn’t have made mine. It might have made my list of hilarious ads, but not the inappropriate one.

So far there isn’t a lot going on at the Tanks Rule website. You can view the ads, download World of Tanks on the platform of your choice, and that’s about it. However, given that World of Tanks has been spinning up their Super Bowl presence over the last 24 hours, I’d highly advise that you keep a close eye on things as the big game approaches.