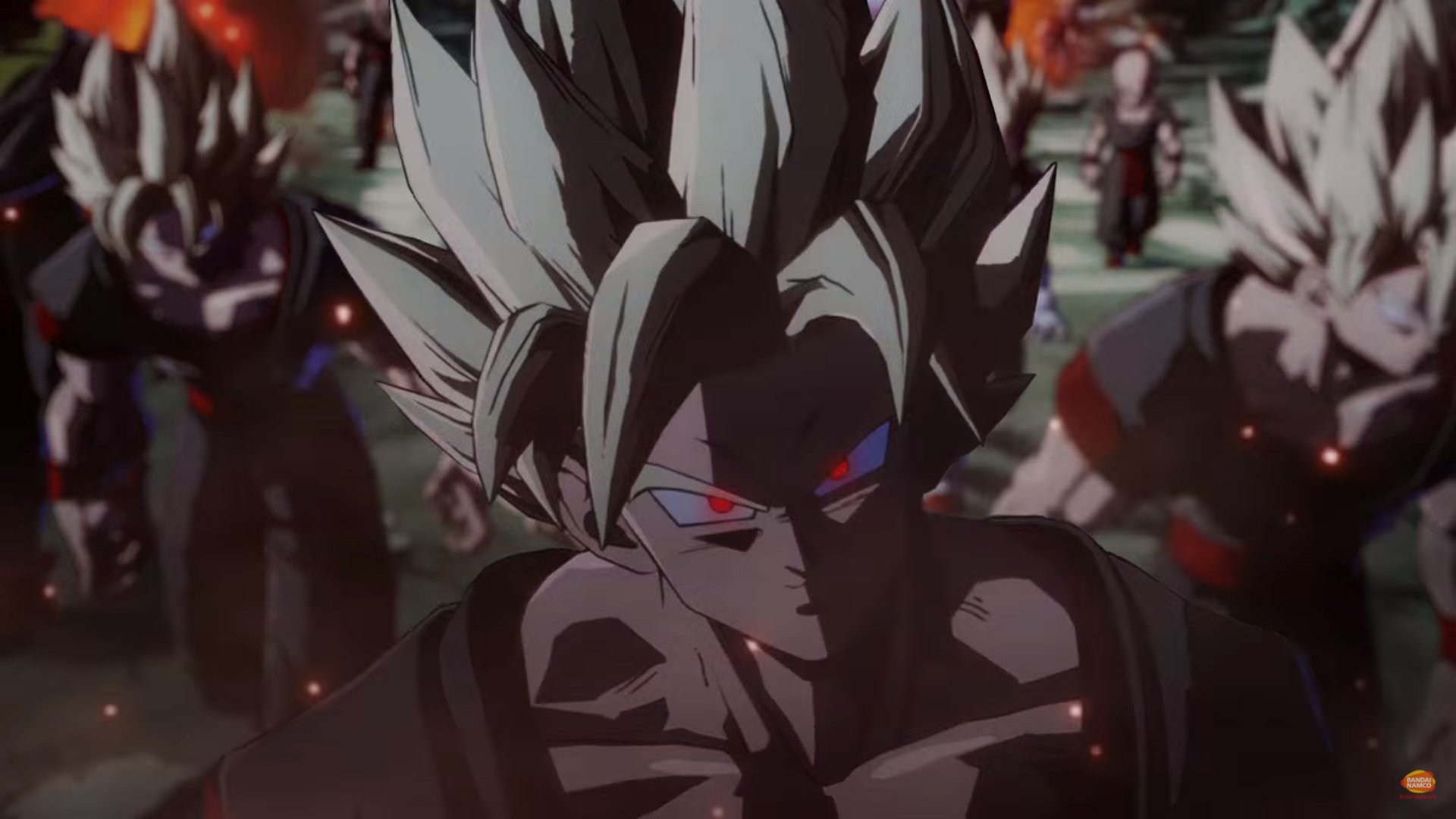 Dragon Ball FighterZ’s story mode has been shown in a new trailer.

In typical form for fighting games, the plot is mostly an excuse to set up battles between the series’ full cast of characters, but DBFZ’s looks like enjoyable nonsense all the same. A host of android clone fighters have appeared, causing all of their copied heroes to fall asleep, mysteriously losing their memory.

You’ll take control of Goku and attempt to “Link” with the other warriors across a map as you search for the truth behind the clones’ appearance. Unsurprisingly this will involve punching everyone else until the next bit of story appears. Android 21 looks to be the main villain who's keen to see just how tasty Goku and his friends are.

The cell-shaded videos draw out the anime aesthetic wonderfully, and it looks like you’ll be able to unlock various upgrades to mix up the traditional fighting mechanics.