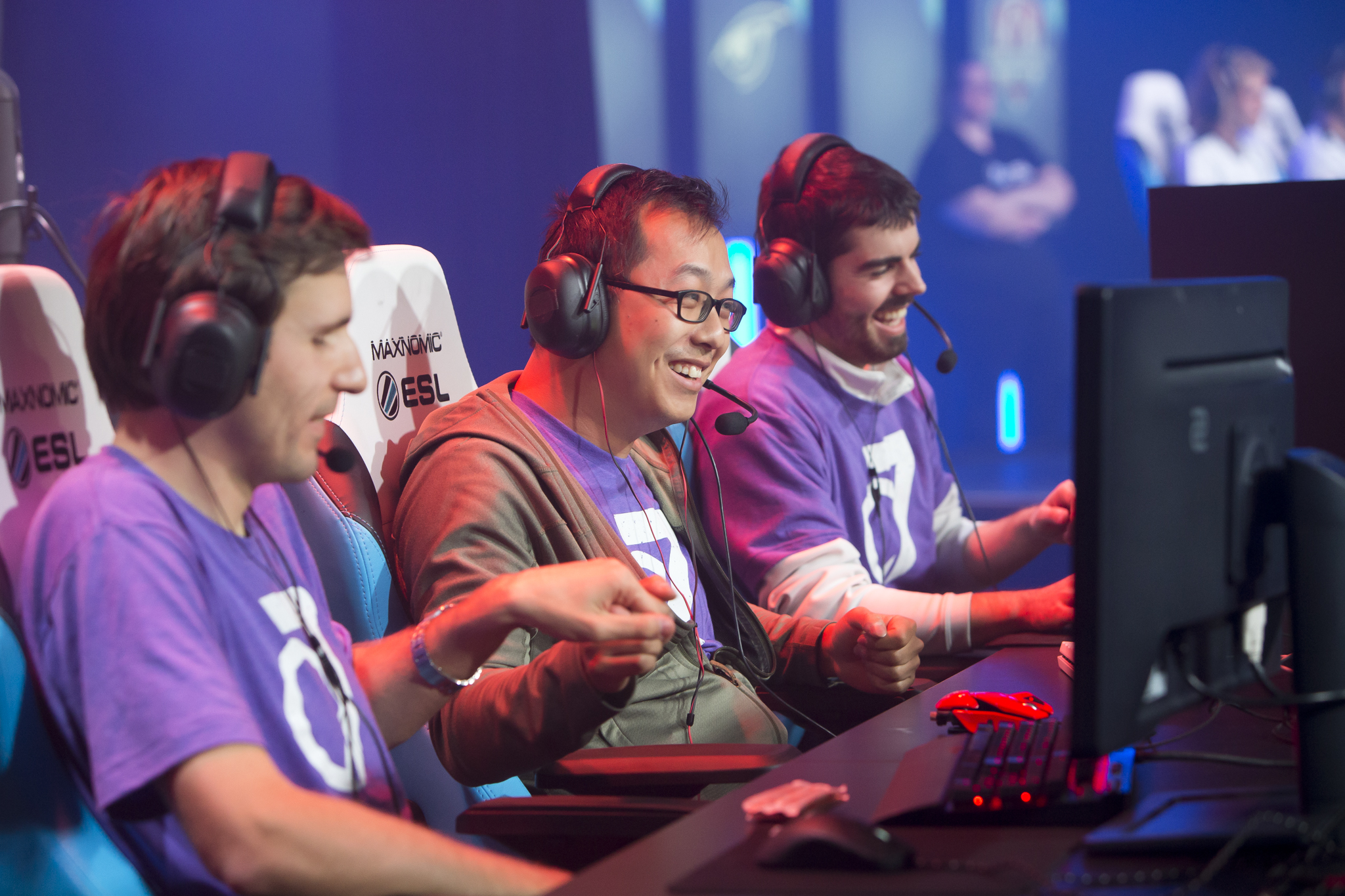 When the season kicked off back in January, teams had high hopes and expectations. Over the last seven match days, those expectations have been transformed by wins and losses and have begun to add up. At the start of Thursday night, we now have a clearer picture of the league and what teams need to do to get to the playoffs.

The teams range from Apex, who simply just need to keep up their top-form play, to our team at the bottom Rival -SimpleTankers, who need to chain four wins together to qualify. In between these two teams we have the rest of the league seeking to find a way to make it, either fighting for the 2nd place directly into the finals, or just a spot in the playoffs. Thursday night would begin those journeys for the teams of the WGLNA.

Earlier this season, o7 took down Dare Rising in a tight 5-4 match. Both teams have improved since then, with Dare Rising in 2nd place and o7 in 3rd going into Match Day 8. The results on this night would start off in stark contrast to their previous match, with Dare roaring out to a 4-0 lead starting with a quick attack on Steppes.

With both the match point and series point on the line, o7 took a timeout to take a breath and go over their strategy for Mines. That break proved a boon as o7 took Match 5, losing only one tank in the face of MyLittlePutin who rolled out in a Jadg E-100. On the attack, Fosta and crew kept up the momentum to clinch Match 6 with some clutch play from MajorIssuez, Ledif, and Makos to bring the score up to 2-4.

Match 7 would be on Murovanka, with o7 on the attack. Their attempt to cap was thwarted as Aggressor, Derjil, MyLittlePutin, and Burdenfungus found spots and shots. In the end, it was Dare Rising who took this match, the series, and a much needed 3 points.

With Valence sitting on 7th place and 5 points behind the next team above them, all their games have become must-win situations. Thursday night, however, they faced the WGLNA leader and reigning champions, Apex. Once again, it was these fierce leaders who cut into Valence and ruthlessly finished them off with a score of 5-0. That puts Apex on 50 matches won and only six lost for the season.

Many folks who play the WGLNA Fantasy League believed this would be a series that could go up to nine matches, as both teams began the night with 10 points. Aquatic M60s, who came into the evening on a two-game winning streak, sought to avenge their loss to Top Tier from earlier this season.

AM60s took an early 3-0 lead. Top Tier did find their footing a bit, securing wins on the next two matches, but tonight it was not enough. It was AM60s who won the final two matches, bringing the score to 5-2 and earning them three points. This creates some separation as Aquatic M60s continue their current winning streak.

With the victory by Dare Rising earlier in the evening, eClipse needed a win to keep tied on points and remain in 2nd place. With only seven matches left, Rival - SimpleTankers needed any sort of points to stay competitive.

The match kicked off on Cliffs, and while Rival - SimpleTankers looked like they would be able to stall out and get the defensive win by running out the clock, it was eClipse who found a kill on Night to secure the win with just 23 seconds remaining.

With an ace on the next match, eClipse went into Himmelsdorf leading 2-0. This didn’t phase Rival however, as Rival’s Jsmoth said in a rather epic faceoff earlier, “We are going to bring the Rival nation, and the old school SimpleTanker nation and we are coming right into the danger zone for you!”

This faceoff must have helped motivate his team as it was Jsmooth and Rival - SimpleTankers who broke down eClipse and took a close win in the next match.

At a score of 2-1, eClipse gathered themselves and their captain, T1Diabetic, who would make his own statement on Himmelsdorf by hammering Jsmooth with a full pen shot for massive damage in his FV 4005, leading his team to a 3-1 lead.

The next two matches demonstrated eClipse's fine form, as they won the series 5-1 and remain co-holders of 2nd place. This is critical for eClipse, as they are set to face off against Apex next Tuesday. That will be their best chance to pick up ground on the leaders as well as perhaps deal Apex their first defeat of the season.

The first night of the second round-robin managed to build hype around Apex, as they swiftly dispatched yet another foe. eClipse also earned a win and all eyes will be focused on both teams as they go head-to-head next Tuesday in a match many believe may be a preview of Season 2’s final. Dare Rising and Aquatic M60s still stand in striking distance however, and will do whatever it takes to get their teams into the finals. Be sure to tune in next Tuesday for more WGLNA action on live.wgleague.net.