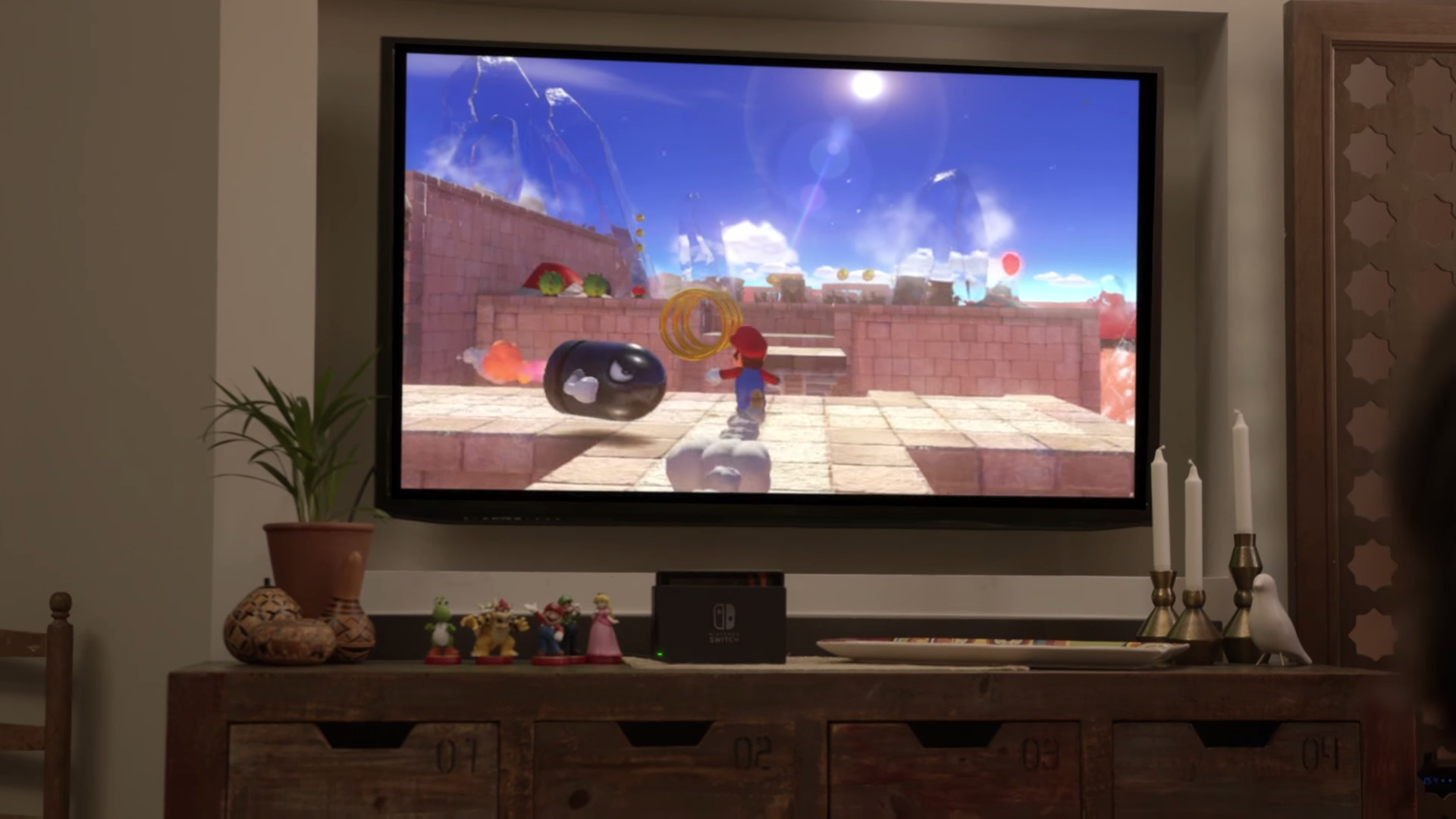 World of Tanks Commercial Too Hot for Super Bowl 51?

It would seem Wargaming failed to get this one up.

The upcoming Nintendo Switch will be the first Nintendo-produced console to utilize a paid online multiplayer service. However, Nintendo has assured fans that they won’t have to shell out as much per year as they do for similar services like PlayStation Plus or Xbox Live Gold.

Speaking with the Japanese news site Nikkei.com, Nintendo president Tatsumi Kimishima discussed the paid online service and said that the company is currently aiming to set the service’s yearly price at somewhere between 2,000 yen (about $17.63 U.S.) and 3,000 yen (about $26.44).

Even at the most expensive point on that scale, Nintendo’s online service costs about half of what Sony and Microsoft currently charge for a year of their respective services ($59.99).

Of course, the Switch’s cheaper online service does come with a few caveats. Users will need to download a dedicated mobile app if they want to utilize social online features such as voice chat and lobbies.

Plus, while the Switch’s online service will take a similar route as PS Plus and Xbox Live Gold by offering free monthly retro game downloads, those retro games will only be free during the month they are offered. This means Nintendo users will still have to pay to play a game if they want to keep playing it beyond the month it is offered.

If you still plan on having the Nintendo Switch be your one and only online-enabled gaming console, it looks like you’ll be saving a decent amount of money per year over your PlayStation and Xbox friends. Just make sure you buy physical copies whenever possible if you’re planning on getting a lot of games.