What military event in history resonates with you? 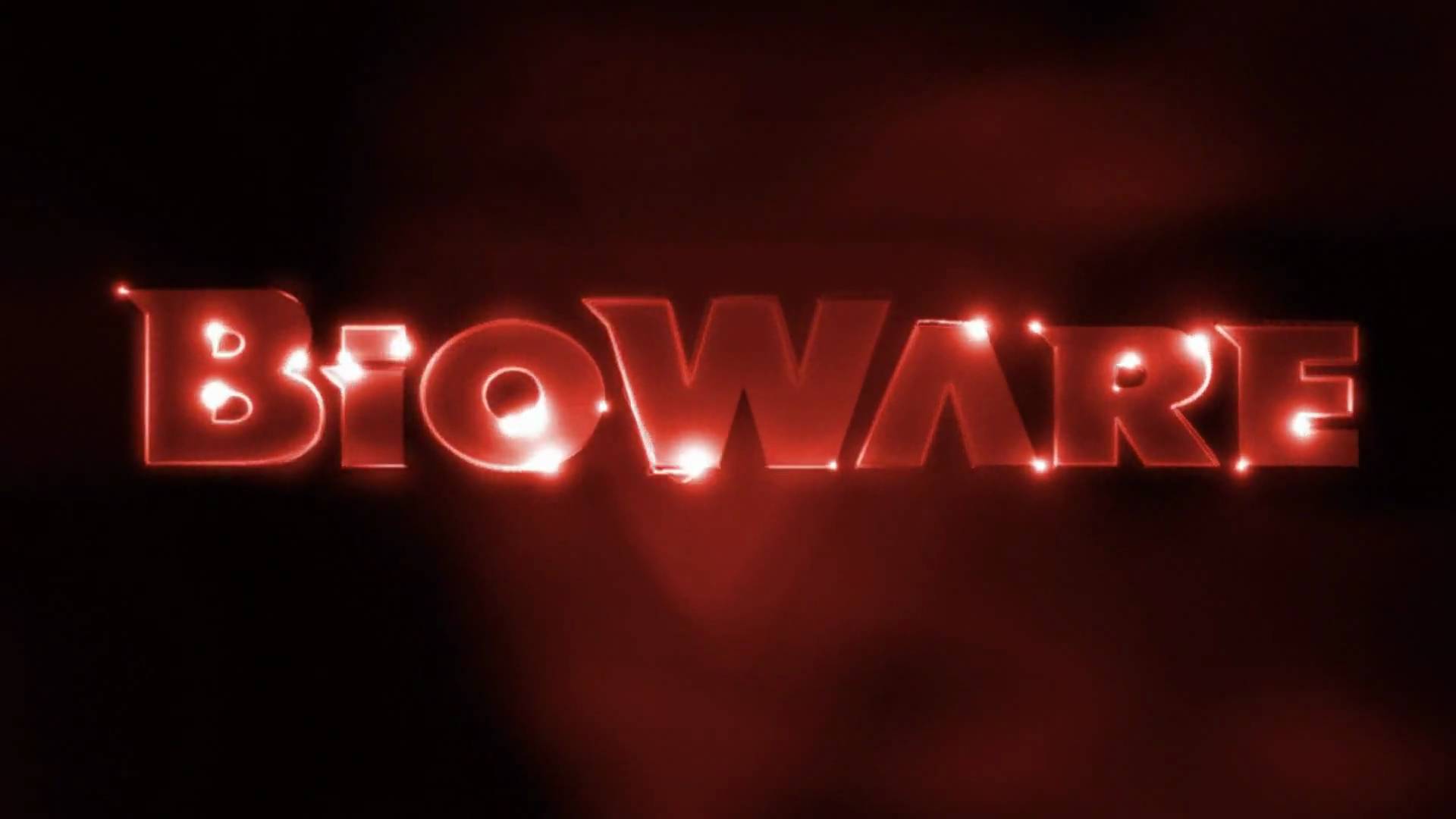 Mass Effect Developer is Working on a New IP

BioWare, the studio behind the hit sci-fi shooter-RPG series Mass Effect, has announced it is working on a brand new original IP and that the first game which utilizes this new IP will be ready for public launch in a little over a year.

Initial details on the new IP surfaced during a recent Electronic Arts investor’s meeting (Electronic Arts owns BioWare). During the meeting, EA CEO Andrew Wilson offered a few details on the game such as the fact that, despite using similar RPG- character development and story progression systems as past BioWare games, the new game will be more of an action-adventure title and not an RPG. Wilson also confirmed that the game will have some sort of online multiplayer component, though specific details weren’t disclosed at the time.

BioWare vice president Aaryn Flynn offered additional information via a recent blog post on the BioWare website, saying that the studio has actually been working on building up this new IP since 2012. Flynn didn’t say much more than that, but he did promise that more details will be revealed in the coming months.

Neither Electronic Arts nor BioWare could commit to a solid release window at this time, but Wilson did say that the new game should be released by the end of EA’s 2017 fiscal year. For reference, EA’s 2017 fiscal year ends on March 31st, 2018. Meanwhile, the newest entry in the Mass Effect series, Mass Effect: Andromeda, will launch for PC, Xbox One, and PlayStation 4 on March 21st of this year.

For more on the latest from Electronic Arts, be sure to read about how Battlefield 1’s upcoming They Shall Not Pass DLC will put a strong emphasis on tank combat.