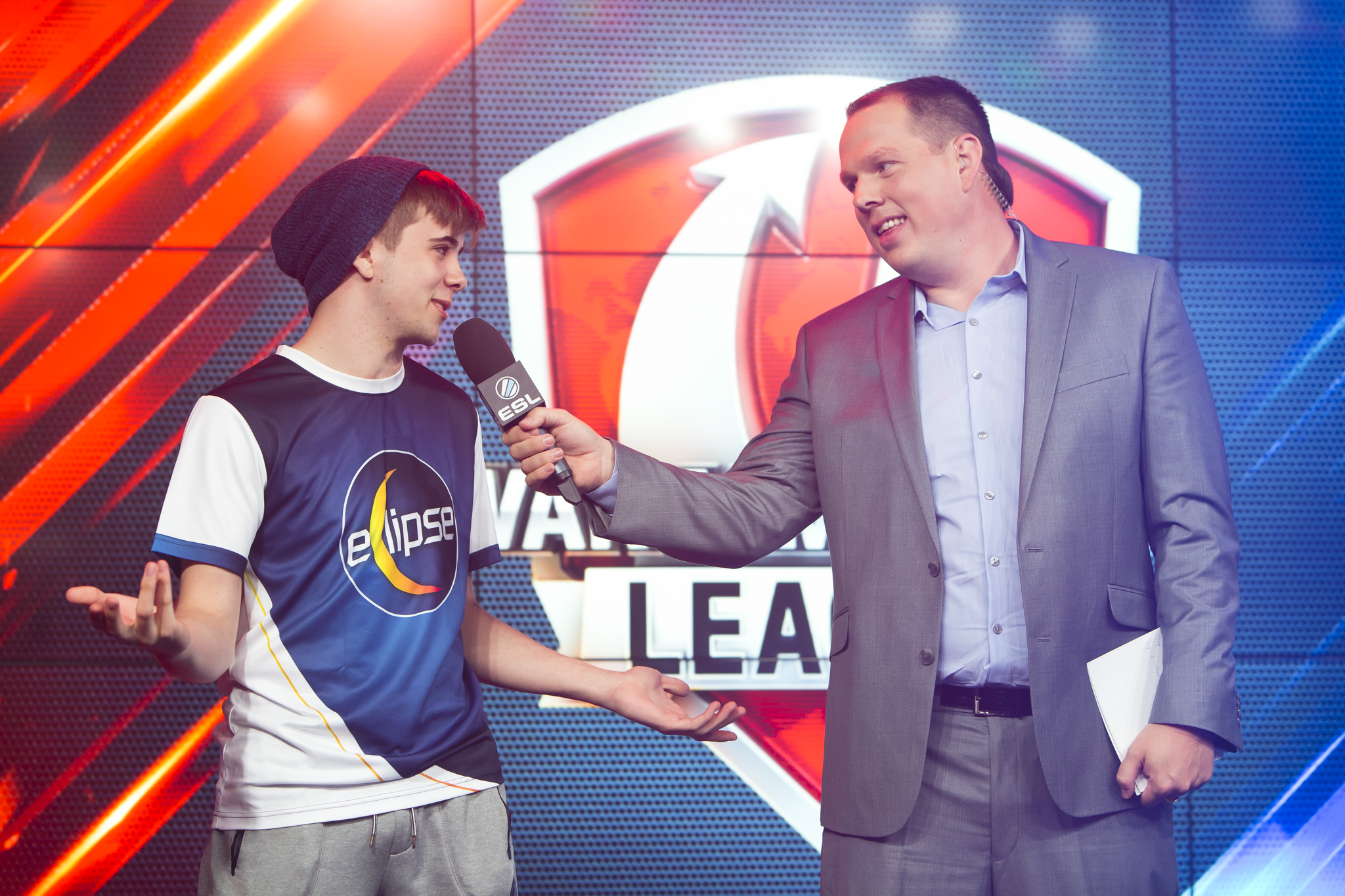 We kicked off the first round-robin of WGLNA Season 2 on Tuesday, January 10th. All eight teams walked in with high hopes, having worked hard to prepare, and with new teammates who they would have to integrate.

Which teams will succeed? Which teams will be looking forward to the second round-robin, a chance to change their current run and hopefully, with skill, practice, and luck, find themselves in the playoffs? Anything can happen, as all fans of the WGLNA have seen each year. Let’s take a look and where each team stands in WGLNA Season 2 up to this point.

Let’s start off with the #1 Team in the league and our current reigning champions, Apex. At the beginning of the season, the question that was asked was whether the new additions of GodEmperorBrett, Wallhacks, and Oxmathus would fit in with the rest of this elite squad. That answer is reflected in their results.

Apex have won 35 matches and lost just six en route to their undefeated 7-0 start. Comps has this squad firing on all cylinders and based on their devastating performance in the first round-robin, it is very, very, possible for them to finish undefeated and they could be serious challengers at the Grand Finals.

In only the second match of the season, we saw a rematch of the WGLNA Final from Season 1 with eClipse going up against Apex. eClipse managed to take three matches off Apex before they lost 5-3. After that they squeaked past Aquatic M60s, with a score of 5-4.

The next match saw them run into the buzz-saw of a team now known as Dare Rising, going down 1-5. This is when all the questions began to come to a head. Was this season a bridge too far for this previous championship team?

The answers came on the fifth match day of the season. eClipse battled Top Tier and suddenly found themselves facing match point, down 2-4. What happened next would be something the league, the teams, and all the fans should take note of, as eClipse fought back to a grueling 5-4 win. Credit to T1Diabetc and the team for finding a way to make a comeback.

When their backs were to the wall, eClipse endured and excelled. The team has since found their footing, with subsequent wins of 5-1 and 5-0. They are now tied for 2nd place and look to be one of the only teams that may have a chance of denting Apex’s undefeated run.

At the start of the season, this team was known as Déjà Vu. Much has changed since then. They are now called Dare Rising, and find themselves tied for 2nd place at the moment. It has not been easy for them, as they have won four, lost two in overtime, and experienced a defeat at the hands of Apex, who dominated 5-0.

However, what stands out in most folk’s memory is their dominant 5-1 drubbing of eClipse. If Dare can repeat that performance once again, they stand a very good chance of nosing in front of eClipse and getting the prized trip to the finals without having to worry about playoffs.

Last season’s 4th place team, o7, now holds the same position going into the second round robin. However, the look and feel of this squad is quite different. This season it appears as if o7 has found another gear when it comes to close matches. They have managed to demonstrate this with victories over Top Tier, Aquatic M60s, Dare Rising, and Rival – SimpleTankers. If last season is any indicator, o7 is a team that really excels in the second half of league play, which is something that both fans and players should keep in mind.

A team that was favored for a top four finish before the season even began has ended up having some early challenges. They clearly struggled to find their feet at the start of the season, as they only managed one win in their first five matches. However, in Match 6 they faced a favored Dare Rising, and in some inspiring play managed to pick up the full three points. This momentum continued as they took down Valence the following week, ending with a score of 5-1. This moved AM60s up to 5th place, only two points shy of 4th.

Top Tier earned their spot in the WGLNA for this season, upholding a team name with pedigree and a deep past. Rude_Awakening’s choice to bring this team back shows us the faith and belief he has in their veteran players. The challenge for Top Tier lays in finding a way to defeat a top four team in the second round-robin. Although they sit on the edge of the playoff envelope, this is still a team with ambition who has the experience to knock off almost any team in the league.

Valence is the second team that was promoted into Gold League this season and who have WGLNA Championship experience. Valence struggled in the first round-robin, with only two wins in the season. While there have been moments where Valence have shown strong and original play, their strategy has not come together enough as a whole. They currently stand five points off of 6th place. With only seven matches left to make up that gap, Valence will need to improve quickly.

One of the longest-running and most experienced teams in the league failed to find their footing in the first round-robin, yet, like Valence, have shown individual moments of excellence. To quote WGLNA caster Randall “Ruukill” Holcombe, “Rival needs to find that second move, after initial contact and they are more than capable of doing so.”

Rival – SimpleTankers’ battle now becomes one of seeking qualification for playoffs. The team needs to win at least four of the next seven matches to even have a chance to qualify. Yet if any team can accomplish this task, Rival can. They barely avoided regulation last season in the first half and still found the wins in the second half to qualify for the playoffs.

We were lucky enough to sit down with the WGLNA commissioner Yoott to get his thoughts on the first round-robin of the season.

“Well halfway through, we have some surprises. Rival being winless so far in is a surprise to me, some non-surprises Apex once again asserting its dominance. Let’s be real they will be tough to beat. The interesting thing to note is the Top 4 is exactly where it ended last season with all four teams that made the season finals remaining in the Top 4 now. But it is only halfway, anything can happen.  I am excited to see if all four can remain there or if one team just falters and drops. Should be pretty exciting next few weeks.”

As we enter the final round-robin of the season, we will begin to see how teams have adapted and evolved from lessons learned. We will see if any team can take down the runaway leader Apex, or if Rival – SimpleTankers can find a way to qualify. These stories and much more can only be found on Tuesday and Thursday nights, broadcasted live on live.wgleague.net. Be sure to tune and see how it all plays out.