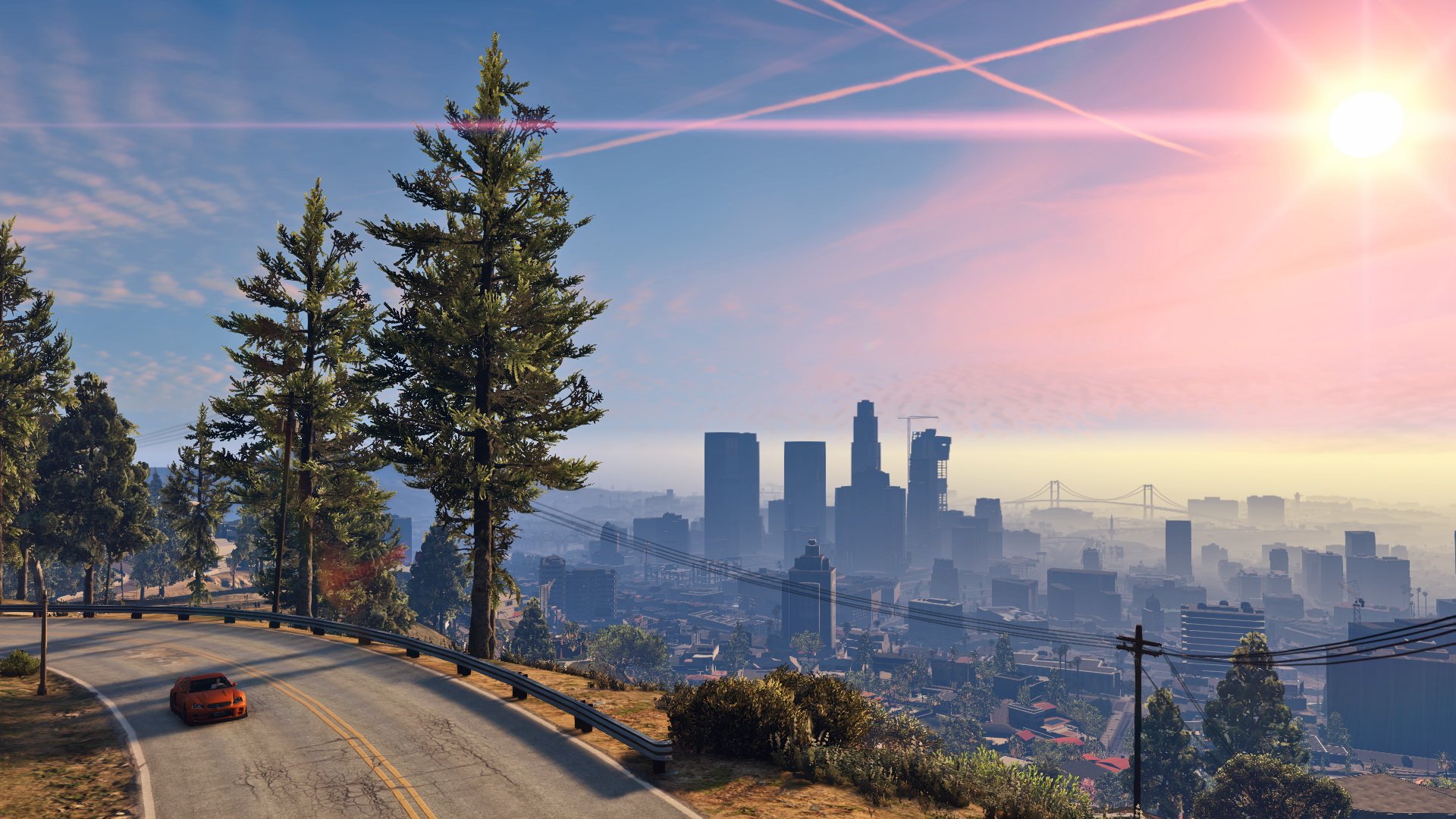 The Xbox One X is finding its way into people’s hands already, ahead of its November 7 launch day, and that’s not the only thing arriving early.

Players have noticed that loading times for some heavy RAM usage games are much quicker than on the previous model, the Xbox One S.

A Twitch streamer known as Stallion83 has recorded more than 33 seconds faster loading times for GTA V on its initial load.

Here ya go boys. Visual. GTAV initial load on the Xbox One X from the internal HDD. 24 seconds. Xbox One S was 1 minute, 7 seconds pic.twitter.com/eOd6h9UfO5

And other open world games, such as Assassin’s Creed: Origins, also appear to benefit from the extra power in the One X.