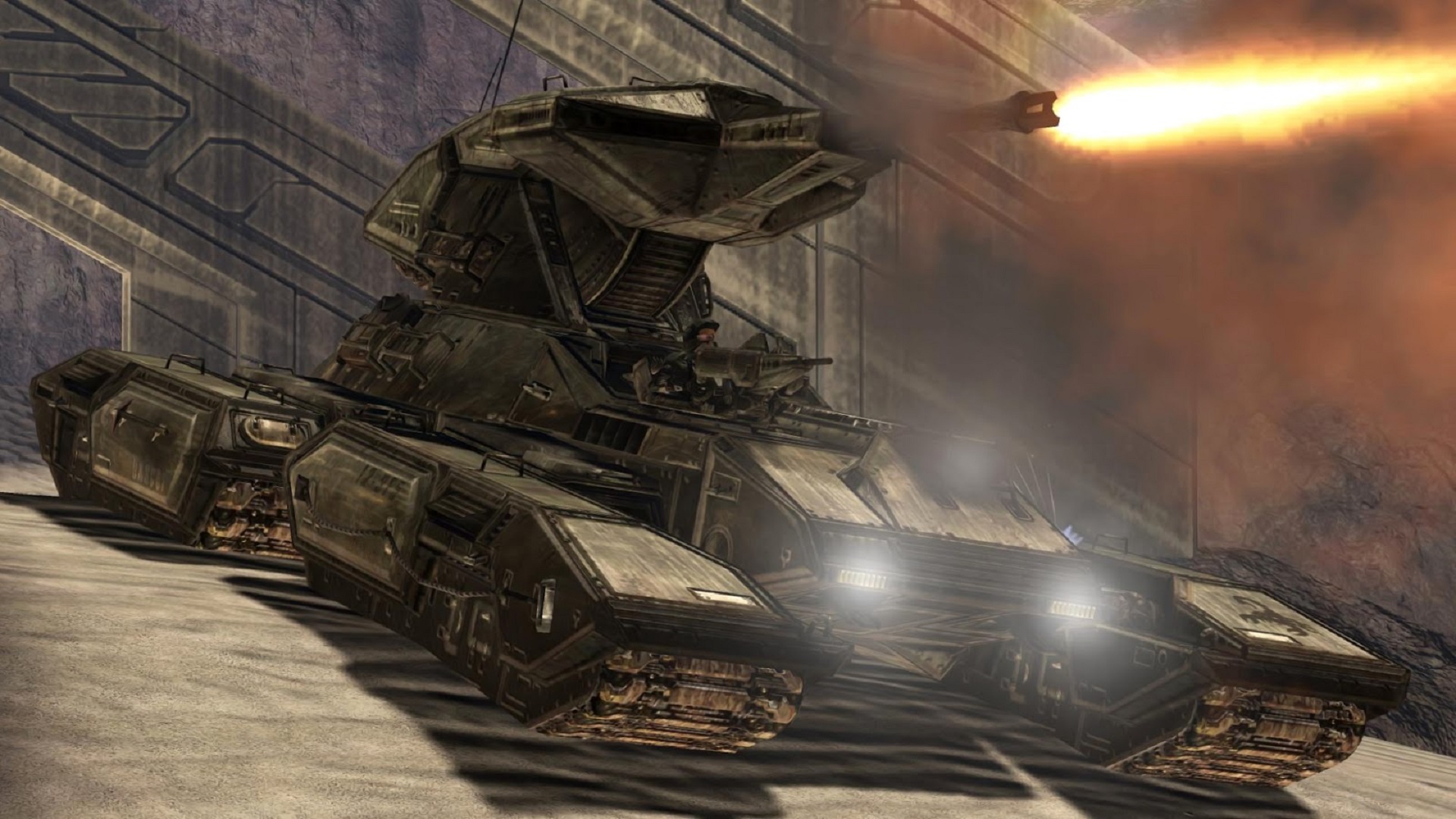 Even though Tank War Room is a site dedicated to the complex beauty that is World of Tanks, we’re also not above drawing attention to tank-based efforts found in other games as well.

My recent coverage of the tank-focused additions that will be featured in the upcoming They Shall Not Pass DLC for Battlefield 1 inspired me to think about other games which, while not putting a large amount of emphasis on tank combat, still include a tank as a memorable part of their gameplay.

Below are five games that are otherwise not really known for their inclusion of tank vehicles, but which still allow players to roll out in some armor none the less.

One of the most iconic moments from the James Bond film Goldeneye is the part where Bond chases one of the film’s villains through the streets of St. Petersburg while driving a Russian tank. Sure, it’s not the most subtle of methods, but it sure was hilarious to watch the villain’s car try to weave and steer around various obstacles, only to have those same obstacles demolished moments later by Bond’s tank.

The Goldeneye 007 video game for the Nintendo 64 managed to recreate this iconic moment, making it the focus of the game’s “Street” level. The limitations of the N64’s hardware meant that the game sadly couldn’t emulate the full chase sequence from the movie, but it was still a lot of fun to take a break from the game’s usual on-foot gameplay and blast some hapless Russian soldiers from the safety of a tank.