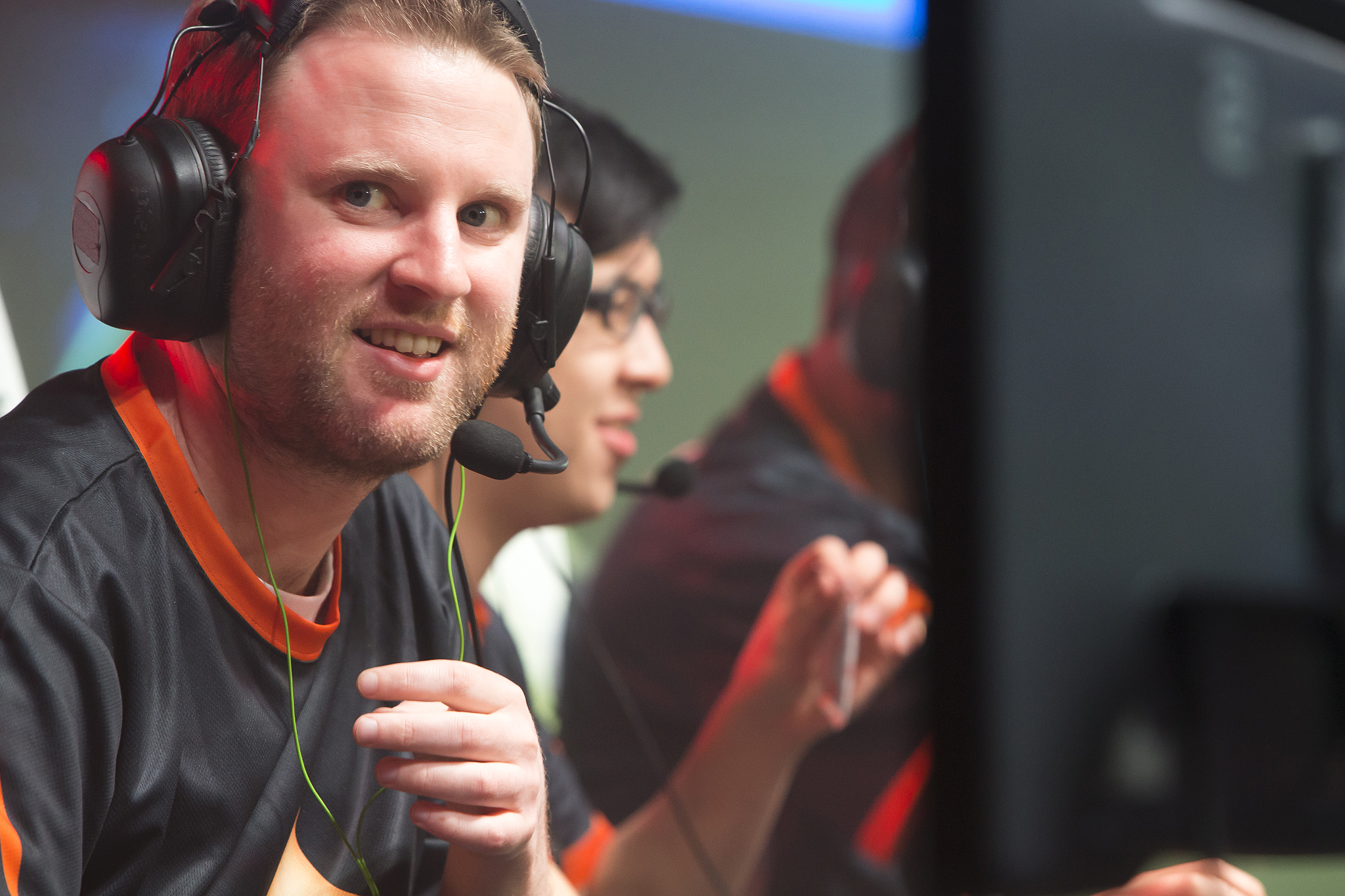 Tuesday, January 31st brought us the final matches of Season 2’s first round-robin. We stood by for a taut evening with Apex facing off against Dare Rising, and o7 going head-to-head with eClipse.

An important moment came during the first match of the evening on Twitch, where Valence took on a possibly resurgent Aquatic M60s. At the bottom of the table sat Rival – Simple Tankers looking for their first win against Top Tier, who hoped to move back up the table during the second broadcast match of the night.

Even before the match kicked off, WGLNA caster James “RockStarx12” Grieve stated, “If that starts out as a 2-0 for the M60s I don’t see Valence getting into that match at all.” His words were to prove prophetic as the Aquatic M60s rolled off to a 2-0 lead early on in the game before quickly turning into a steady 4-0 against Valence.

The 5th match was set on Himmelsdorf, with Aquatic going for their Triple Maus defensive strategy. Here, they put 9k HP across their lineup of three German Maus heavies and dared their foes to try and take them out. Valence answered the call with a series of clever countermeasures, working up the 1 - 2 line and putting Ertai on the capture point behind a building.

Instead of being static in their defense, Aquatic was forced to push out from behind cover. In the end, Valence was able to squeak out a cap only a millisecond before was taken down.

Any hope of a Valence comeback was quickly put to rest, though, as the Aquatic M60s capped out to win the 6th match and the series 5-1.  The strong play of MrMan58, DarkNinja_, and BailesNoBezmiegawas proved to be too much for Valence to handle. This win moves M60s into a tie for 4th place while Valence finds themselves down at 7th.

On paper, this match had many licking their lips in anticipation as the top two WGLNA teams faced off for the first time since last season’s Finals. The surging Dare Rising looked to be an exciting challenge for the reigning champions, Apex.

Nevertheless, Apex demonstrated yet again why they are the #1 ranked team in the league as they steamrolled Dare Rising 5-0.  This dominance over their closest rival leads one to wonder who, if any other the team in the WGLNA, could possibly beat Apex.

This contest gave us the 3rd and 4th place teams battling it out head-to-head. O7 came into the fight on a three-match winning streak seeking to hold onto third place, while eClipse aimed to surpass them with a win and three points.

In five quick and ruthless matches, including one using double Maus’s on Ruinberg, eClipse erased most, if not all, doubt about whether they’re in the hunt this season.

Their new pickup, NOnickNOskill, helped set the pace along with T1Diabetic and Vetro, successfully locking down a win and a tied 2nd place spot overall.

The first battle on Murovanka kicked off with Rival – ST on the attack. After some early back and forth rows, Top Tier was able to find the quick shots needed to reset the cap and frustrate Rival. However, at the two-minute mark, Rival – SimpleTankers got aggressive and rotated off-tank, initiating a brawl to their advantage.

In the end, was able to run away and Top Tier took the match came to a close. The 2nd match was equally as tight, with Rival taking an early lead. While the battle ebbed and flowed, Top Tier was able to secure the win once more with a 2-0 lead.

.@TeamRivalGG may have lost this one but these last two games have been dangerously close. #WGLNA pic.twitter.com/p7guwR7u34

After reaching 3-0 due to dropping the first battle on Prokhorovka, Rival – ST found themselves three tanks down as they started to cap. As ogHako of Top Tier began attempted to reset the cap, Rival’s Unknown0ne raced out and began to screen the IS7.

Moments later, (pronounced ), was confounded by Unknown long enough for Rival – SimpleTankers to pull off the cap and the win, making the score 1-3.

Matches 5 and 6 on Himmelsdorf were split, and included a slick old-school rotation by Rival – ST for their match win. In the end, Rude_Awakening and the rest of Top Tier were able to put away Rival – ST,  winning on Mines and taking the series 5-2.

As we look to enter the second round-robin of the season, we now have a better idea of how things are shaping up within the rankings. Apex stands at the top, eClipse and Dare Rising find themselves tied for second, and o7 brings up the rear at 4th.

Be sure to check back for our breakdown of the first half of the season in our Mid-Season review and make sure to catch all the action of WGLNA Season 2 as it unfolds live this Thursday, February 2nd.