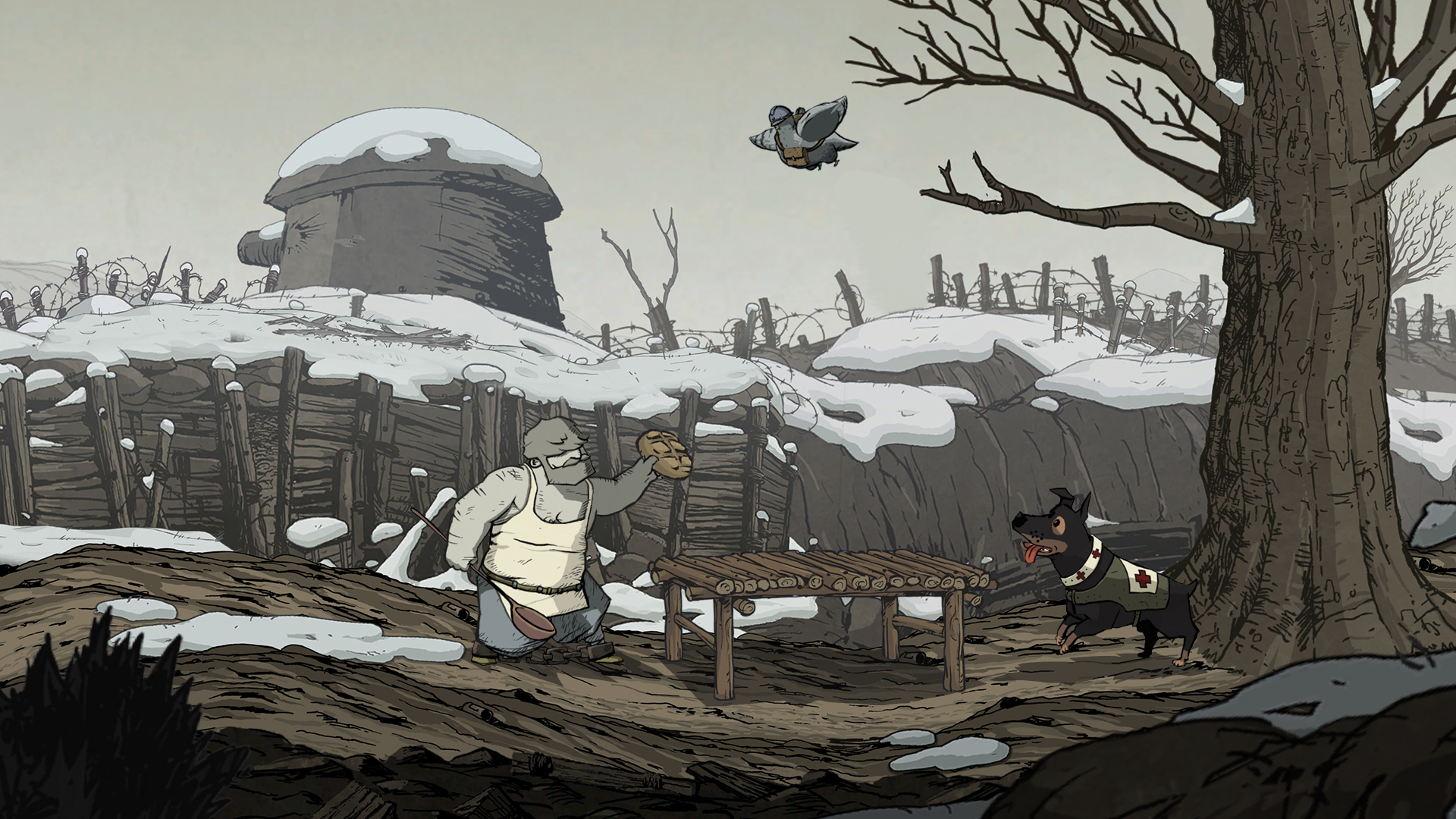 Here at Tank War Room, the more time we spend shaking hands with members of the community and getting a sense for their passion and what makes them tick, the more we’ve come to realize that a surprising number of World of Tanks players don’t play any other games.

It’s strange to think about at because most people who play video games like to play more than one. Though, there are characteristics about World of Tanks that other games just don’t have, which leads the player base to crave certain mechanics and themes that few other games offer.

However, there are some other titles out there that I feel World of Tanks players could be interested in, so here’s my list of games you should at least if you haven’t already.

This War of Mine is one of the best games that I’ve ever played. Instead of looking through the eyes of a soldier, you play as a civilian (or group of civilians), trying to survive a conflict that has arrived on their doorstep. This War of Mine will force you to make near-impossible decisions. Who eats and who goes hungry? Who gets the last bandage and who bleeds out? Will you rob and kill other innocent people to help yourself, or go without?

Even when you make up your mind on some of the game’s terrifying scenarios, there’s always the aftermath. How you play will impact the mental health of the characters. Go too far into the moral darkness and some people may not be able to find their way back. It’s about resource management while also trying not to lose sight of who you are in the process.

Once you’re into the game, only your mouse is required, and if you can run World of Tanks you can run This War of Mine. It sells on Steam for about $20 depending on your specific location, and the reviews are overwhelmingly positive. If PC gaming isn’t your thing, you can grab it on PlayStation 4, Xbox One, iOS, Android, as well as even Linux and OS X. Expect a single play through to take about eight hours if you’re good, but don’t be surprised if your first couple of attempts are much shorter.