Now’s a great time to hop in if you’re new to the game. 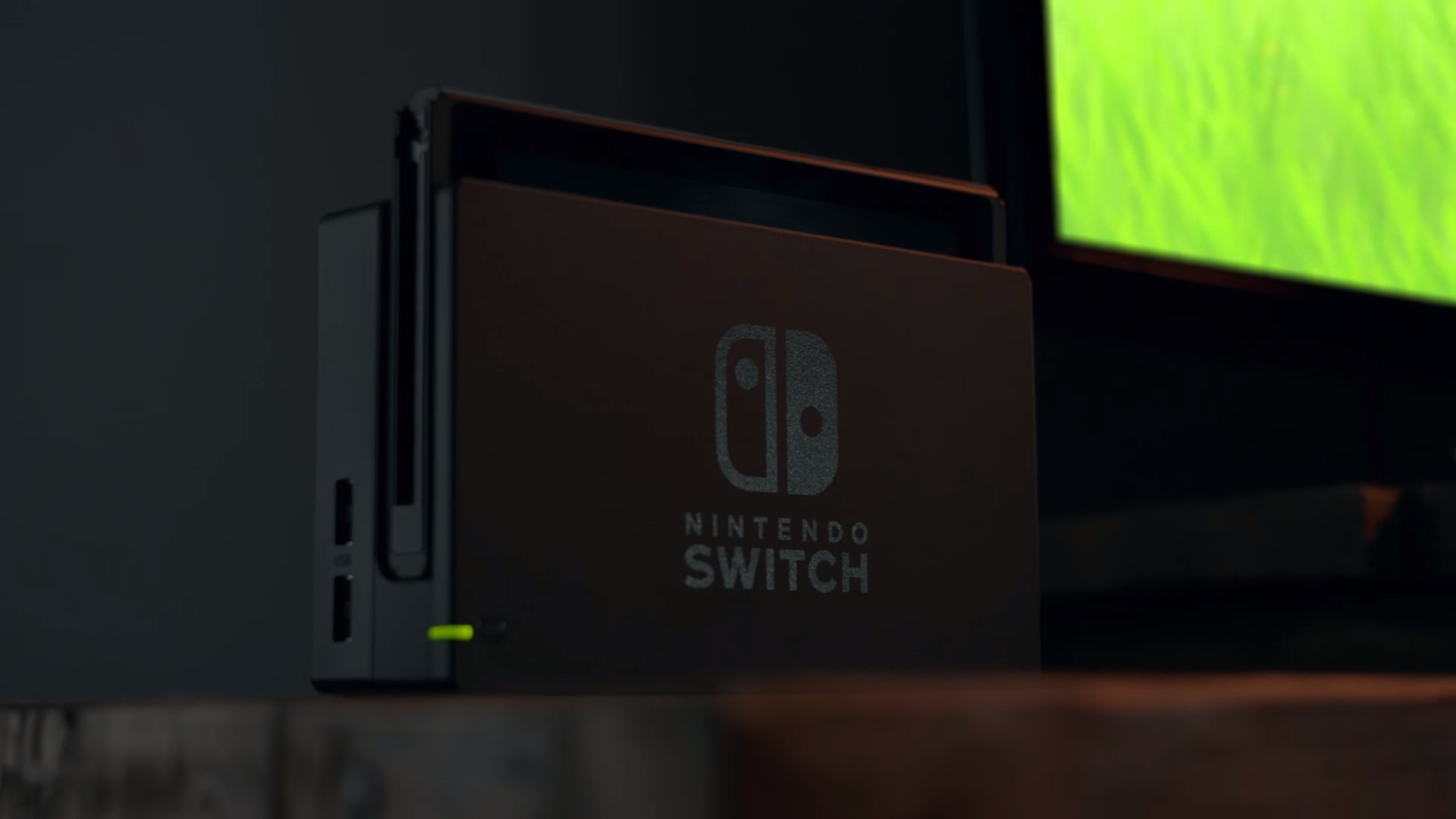 Over 100 Nintendo Switch Titles in the Works

Nintendo recently shared the exciting news that even more games are in development for the Nintendo Switch.

During a recent Nintendo investor’s meeting, it was revealed that there are currently over 100 different games currently in development for the company’s upcoming Switch console.

According to Nintendo president Tatsumi Kimishima, the demo event which Nintendo held on January 13th helped to drastically increase interest in the console:

Kimishima also explained that Nintendo doesn’t want to front-load the Switch with a ton of games at launch. Instead, they’ve opted to space out the release of new games over the course of the year. Still, if there were any fans out there who were worried about a lack of games to play on the Switch, it would seem as though Nintendo has assuaged those fears.

Here’s hoping a large portion of those 100+ games will be available in a physical format, as maintaining a large digital library of Switch titles may not be the best route to take.