The 3.5 update brings new physics to the game’s console versions. 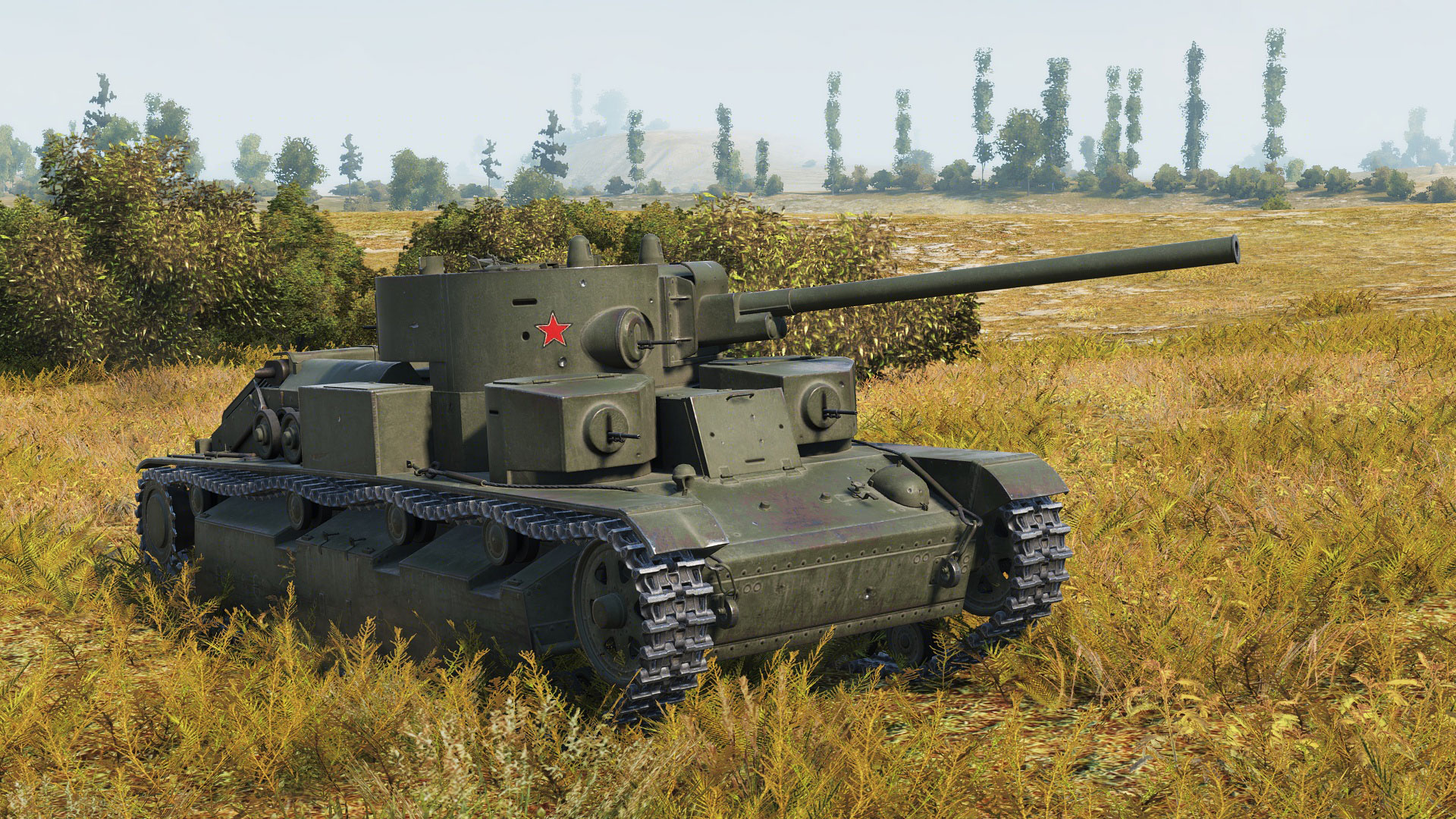 More than 70 different game developers have signed on.

World of Tanks can be a pretty complex game once you really dive into it, which can be intimidating for newer players. To give fresh World of Tanks players a leg up, Wargaming is offering a series of new beginner-friendly missions throughout the month of February.

First off, there’s a pair of missions which are available from now until March 3rd. Completing each mission will award a group from Personal Reserves, making the early going a little easier:

In addition to the missions listed above, Wargaming will also be activating an XP/Reserves boost for different tank nations during each week in February.

While a nation’s boosts are active, players will earn bonus XP and Reserves when using any tank aligned with that nation. The bonus weeks are as follows

In addition to the above newbie-friendly missions, Wargaming has a lot more in store for World of Tanks during the month of February, as you can see in their brand new event calendar.