Check Out What's Coming to World of Tanks in February 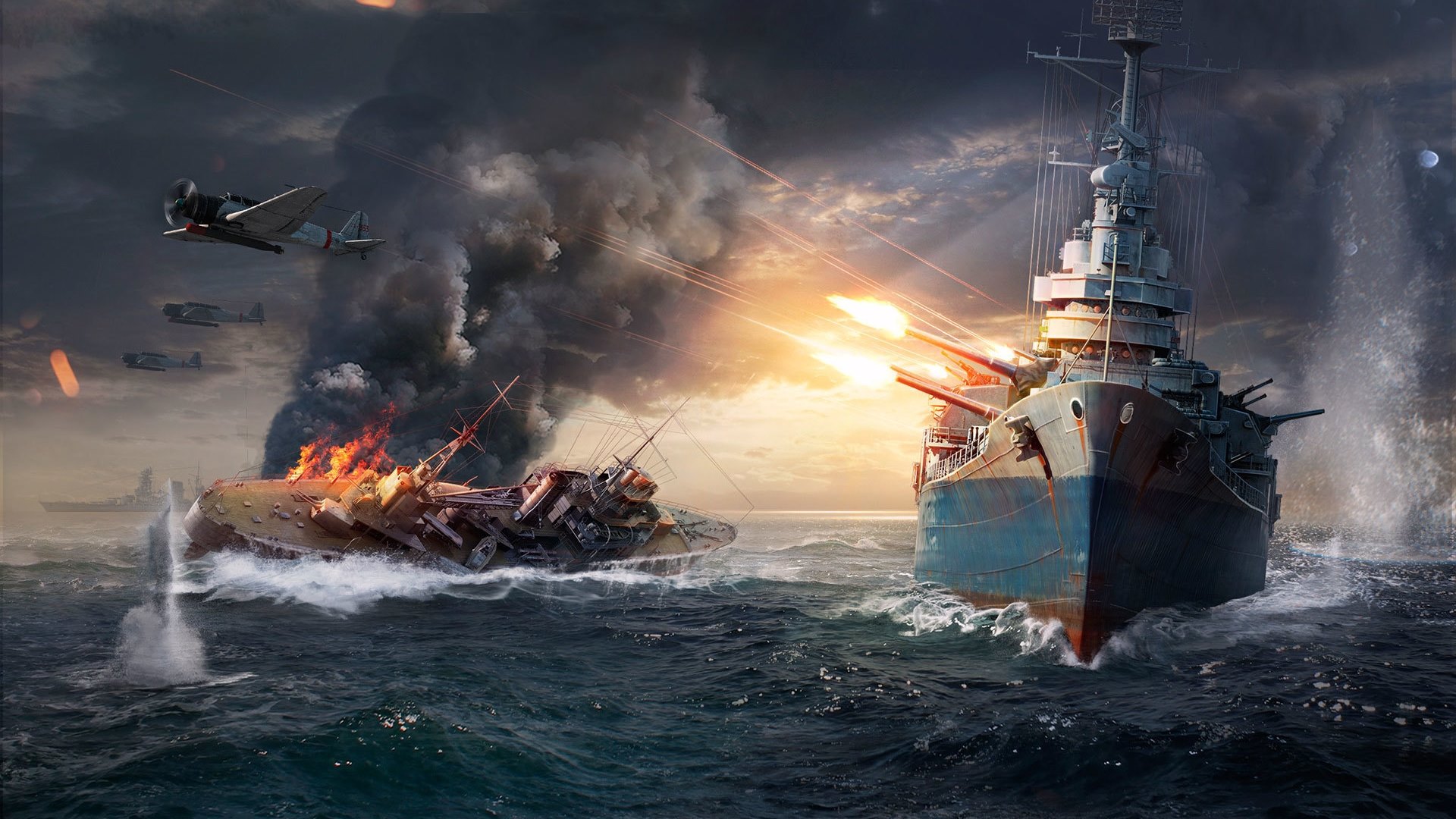 Back in August of last year, Wargaming announced their new revamped rule violation policy for World of Warships. This included a system which would grant rewards for good player behavior.

If you played at least one in-game battle and didn’t earn any strikes for bad behavior between August and October, you should now have some special new ship waiting in your account inbox.

The good behavior rewards were technically supposed to go out last November but unforeseen technical difficulties forced Wargaming to delay their release until late January. If you meet the above good behavior conditions, you’ll find a special “FTW” camo in your inventory the next time you boot up World of Warships.

The FTW camo can be used a total of ten times, and when you’re using a ship that has the camo applied, you’ll gain the following benefits:

Wargaming notes that the FTW camo can be used on any ship except Arpeggio and Dragon ships.

For more on the latest World of Warships news, be sure to read our previous coverage on how you can participate in the currently ongoing public test for update 0.6.1.