Learn where you can find all of the Blue and Green Pedestals in Pit People. 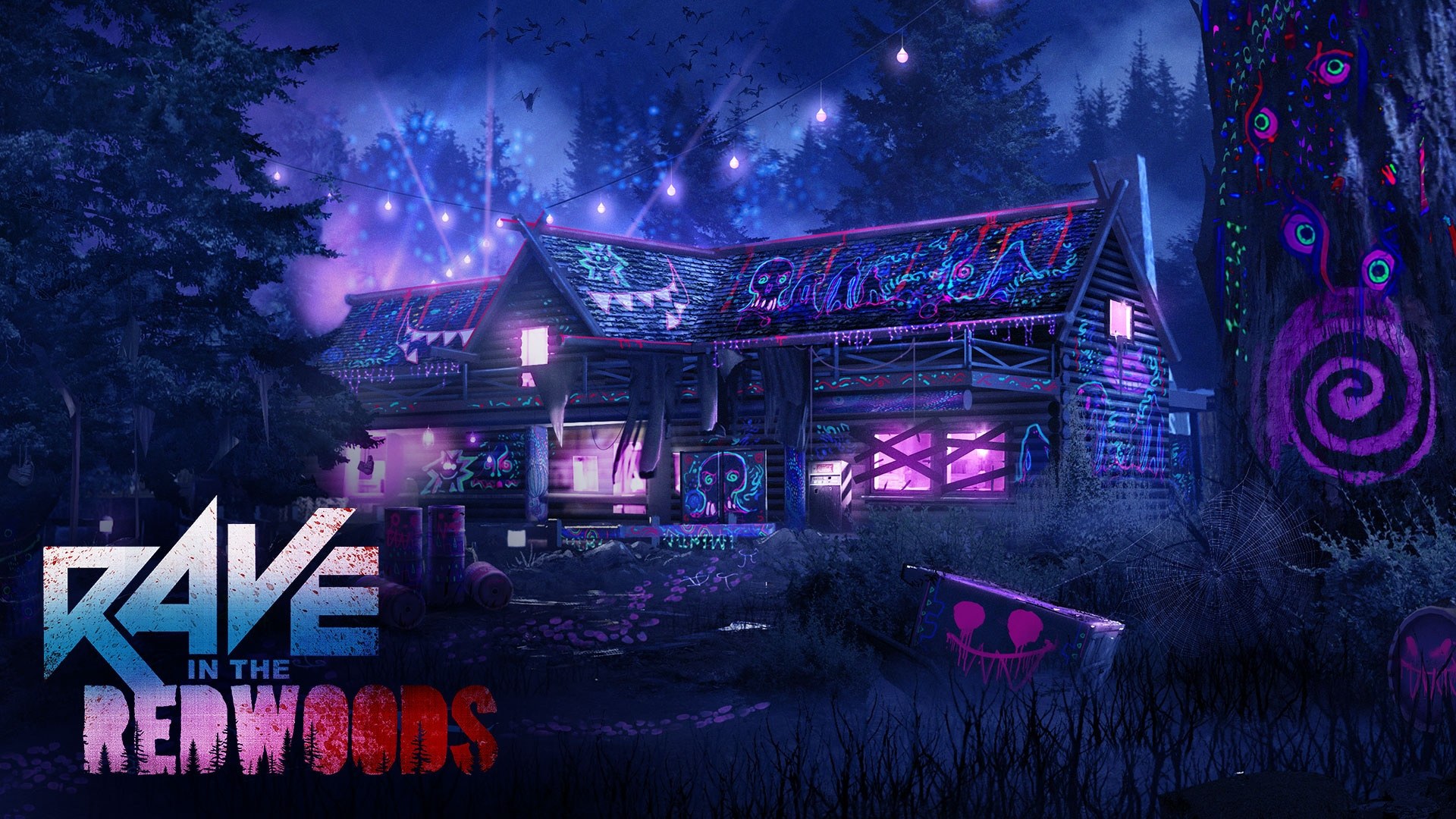 Hundreds of new rooms, dozens of new guns, and a brand new boss to slay.

Later today, Infinity Ward will be hosting a to show off their newly released Call of Duty: Infinite Warfare DLC Zombies map, Rave in the Redwoods. Joining the stream is famed director/actor/geekdom personality Kevin Smith, who plays a version of himself the map.

Rave in the Redwoods is part of Infinite Warfare’s Sabotage DLC, which launches today on PlayStation 4. Xbox One and PC players will receive the Sabotage DLC at a later date.

For the first Infinite Warfare Zombies map, Zombies in Spaceland, Infinity Ward recruited 90’s Hollywood icon David Hasselhoff to portray an in-game version of himself who served as an NPC ally to the players.

Now, it looks like Kevin Smith will take on a similar role for Rave in the Redwoods, blasting zombies as he sports his signature hat and jersey.

The is set to begin at 1 p.m. PST (4 p.m. EST) and you can watch it over at Infinity Ward’s official Twitch channel.

While you’re waiting for the to start, be sure to check out this epic Battlefield 1 video in which a player driving a heavy tank manages to score an impressive eight kills in fifteen seconds!