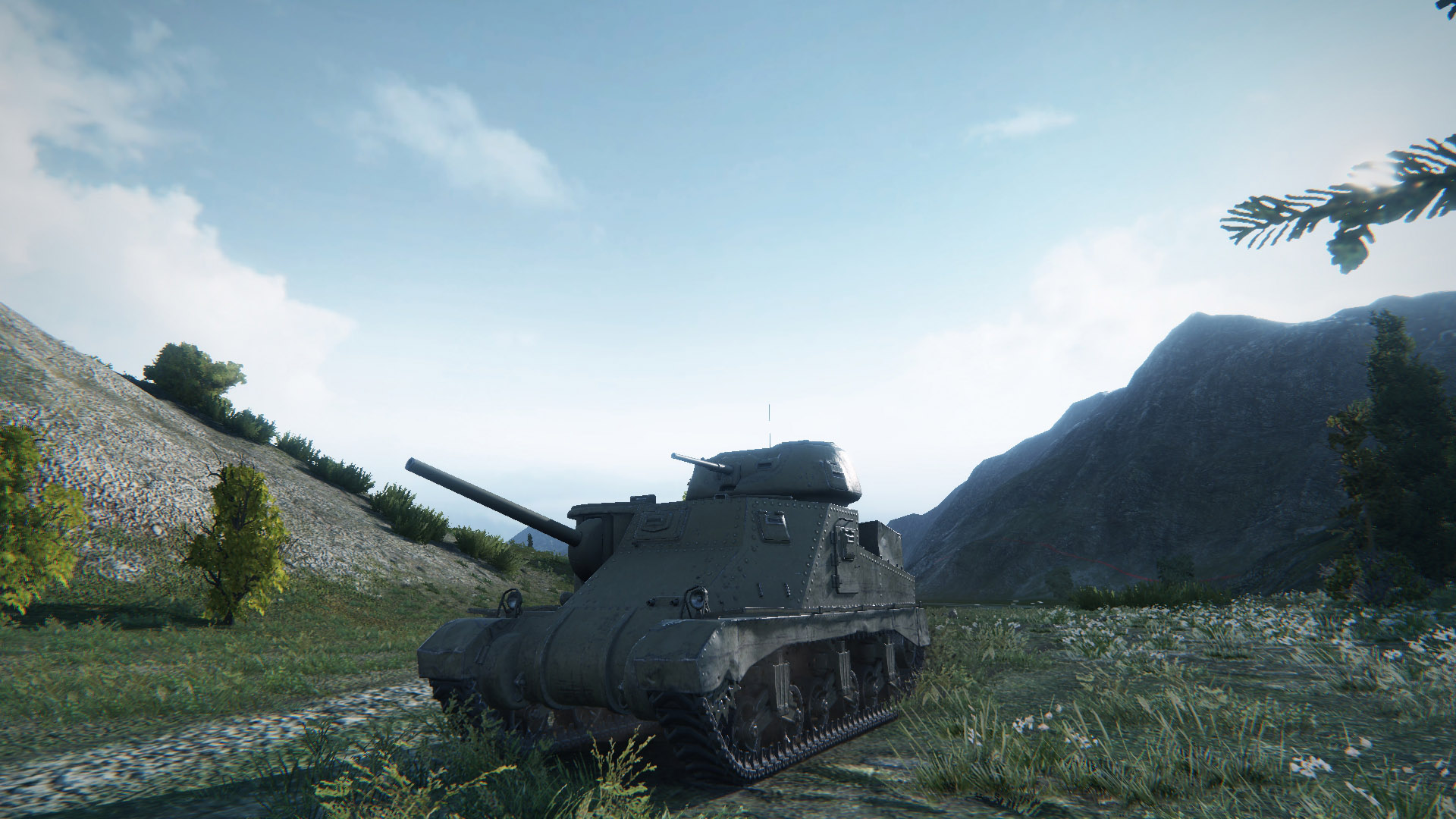 Story Behind the Medal - Pascucci's Medal

Welcome to Story Behind the Medal, where we explore the historical background of the Epic Medals found in World of Tanks. These Epic Medals are based on real-life people and the events that shaped the wars in which they fought. Though challenging to earn in-game, the feats performed by these heroic individuals are truly astounding. Today we’re looking at Pascucci’s Medal.

In World of Tanks, the Pascucci’s Medal is an Epic Medal that can only be earned during Random Battles. To earn this Epic Medal, players must destroy three enemy SPGs in one battle.

This challenging task is based upon the achievements of Pascucci, who fought for Italy during World War II and was awarded Italy’s highest award for bravery.

Born on October 30th, 1909, most of Luigi Arbib Pascucci’s early life is shrouded in mystery, but one moment from his military career has survived the test of time. During World War II, Pascucci was part of the Italian military, fighting alongside the German army.

While the Germans were using such armored vehicles as the Panzer IV and the Tiger II’s, Luigi was manning a Fiat M13/40, a medium Italian tank. The M13 utilized a 32-calibre 47mm gun, which was competitive during 1940 and outperformed most 40 mm guns of the English tanks.

The downside of the Fiat was its riveted armor made of low quality steel and its engine components which were ill-suited for the tropical weather, resulting in high rates of mechanical failures.

As the war progressed, Luigi’s tank would become further insufficient at combating the Allied Grants and Shermans, with the only saving grace being the upgrade to HEAT rounds. These HEAT rounds kept the Fiat only slightly viable when facing tanks that used high-velocity shells such as the 50, 57, and 75 mm guns.

Despite these less than ideal tank components, Luigi continued to lead his squadron into battles and on November 4th, 1942, Pascucci participated in a battle that would cement his place in the history books.

As part of a retreat order, Luigi was ordered to hold the left flank against the British 8th Armoured Brigade. Outnumbered, and in tanks markedly worse than the British armor, Pascucci and his company succeeded in their mission.

Unfortunately, this left Pascucci’s company divided from the rest of his division. By holding the line, he allowed his allies to retreat, opening a gap for the British to enclose his party.

Knowing he had little choice, and realizing the best course of action was to alleviate pressure on his Italian brethren, Pascucci threw caution to the wind, ignored the heavy fire from the enemy, and charged at the center of the British armored Brigade with the eleven remaining Fiat M13/40 tanks under his command.

The unexpected counter-attack shattered the British line. The crumbled 8th Armoured tanks buckled under the attack of Pascucci’s ill-performing and obsolete tanks. Luigi pressed the attack and gave chase to the fleeing British tanks.

His heroic efforts ended in tragedy for Luigi as he was killed by the British during the battle. Later, Luigi was found dead in his destroyed tank. Italy recognized the selfless actions of Luigi Pascucci and awarded him, posthumously, the Medaglia d’Oro al Valor Militare, the Gold Medal of Military Valor, Italy’s highest award for bravery.

In World of Tanks, the act of earning a Pascucci’s Medal requires players to (like Luigi Pascucci) push through the enemy and into their backline of defense to take down their SPGs.

So while you try to make your way to the corners of the map to claim your own Pascucci’s Medal, take a moment to remember the story behind the medal, of how Pascucci, with no options left to him, sacrificed his life for his men.