See how development on the game has progressed and what’s in store for the alpha. 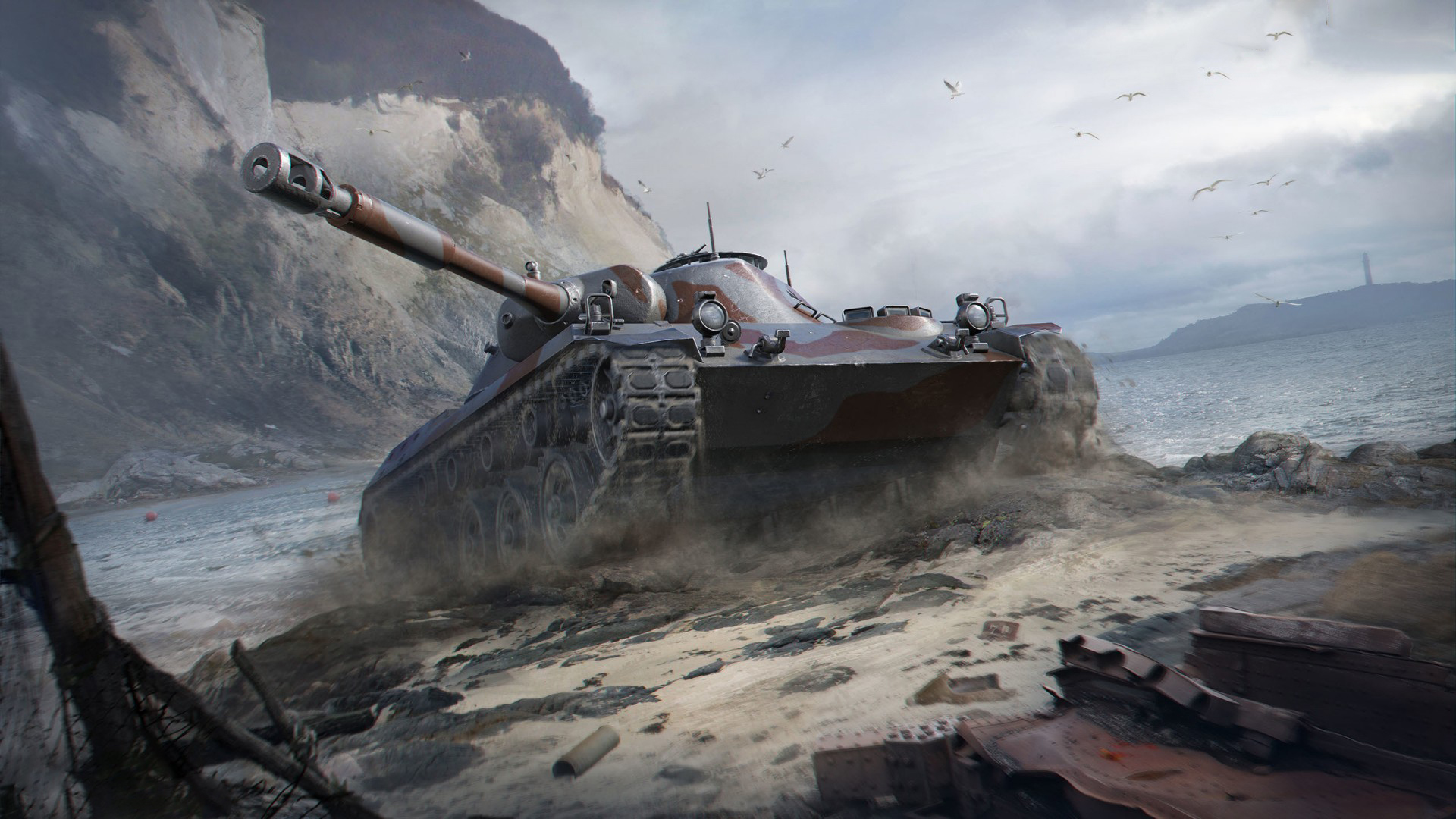 World of Tanks is Getting Three Platoon-Based Tournaments

Grab some buddies and get ready to win up to 600 gold!

Wargaming recently announced that they are teaming up with book publisher Echo Point to release a limited reprint of the classic R.P. Hunnicutt book, Firepower: A History of the Heavy American Tank.

The reprint will be released at a pretty high price point ($53), but Wargaming is aiming to sweeten the deal for tank buffs by including a plethora of in-game World of Tanks items with every copy.

In a new post on the World of Tanks website, Wargaming makes a case for why they settled on the $53 price point and why the new Wargaming reprint of Firepower is worth every penny.

Second, if the idea of getting to hold a real high-quality hardcover book in your hand isn’t enough, all Wargaming copies of Firepower will come bundled with a bonus code for World of Tanks which grants the following items:

There will also be a new player invite code included as well which grants access to an M22 tank and some more gold. If you don’t already have your own World of Tanks game account, you can use both codes for yourself (just make sure you use the new player code first).

Wargaming has also clarified that, due to regional restrictions, the codes will only be bundled in with Firepower copies ordered in North America and certain parts of Asia (pretty much anywhere outside of China). If you’re in the EU, Africa, or the Middle-East, you’ll get a different set of in-game items to be announced at a later date.

A final release date for the Wargaming version of Firepower has yet to be announced, but you can pre-order a copy via Echo Point’s website if you want to make sure that you receive one at launch.