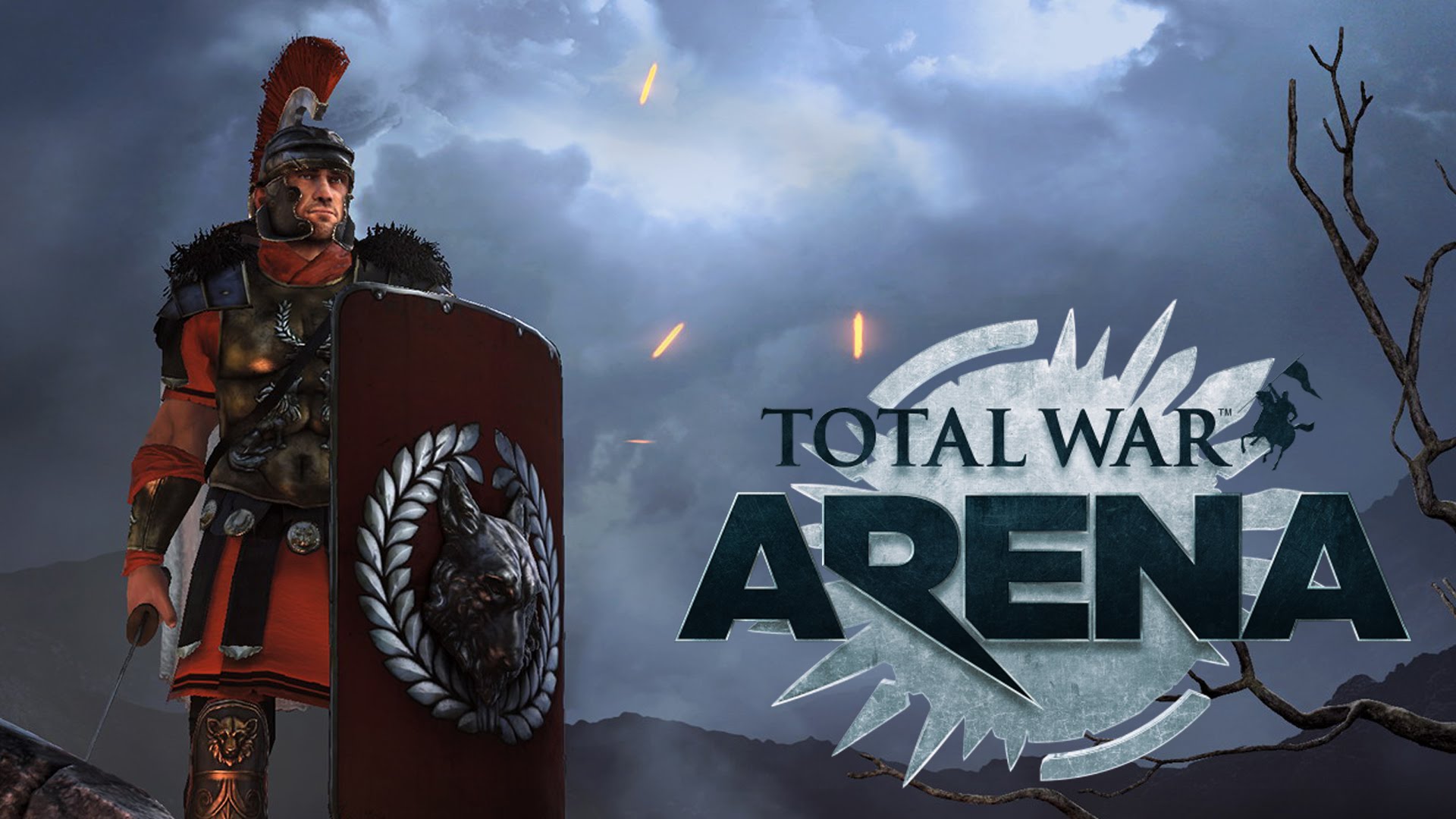 The first entry in the new series can be watched below. In it, viewers will find information on how both Creative Assembly and Wargaming are contributing to the development of Total War: Arena, gameplay tweaks the two developers are making for the game’s final version, new details on the alpha version, and more.

Additional developer diary videos are planned for the near future. If you want to be notified the second they go live, be sure to subscribe to the Total War: Arena YouTube channel.

Total War: Arena will be a free-to-play Total War title that allows players to take on the role of a legendary commander as they lead their troops into epic 10v10 battles.

For more on the partnership between Wargaming and Creative Assembly, be sure to check out our coverage of Total War: Arena’s initial announcement.