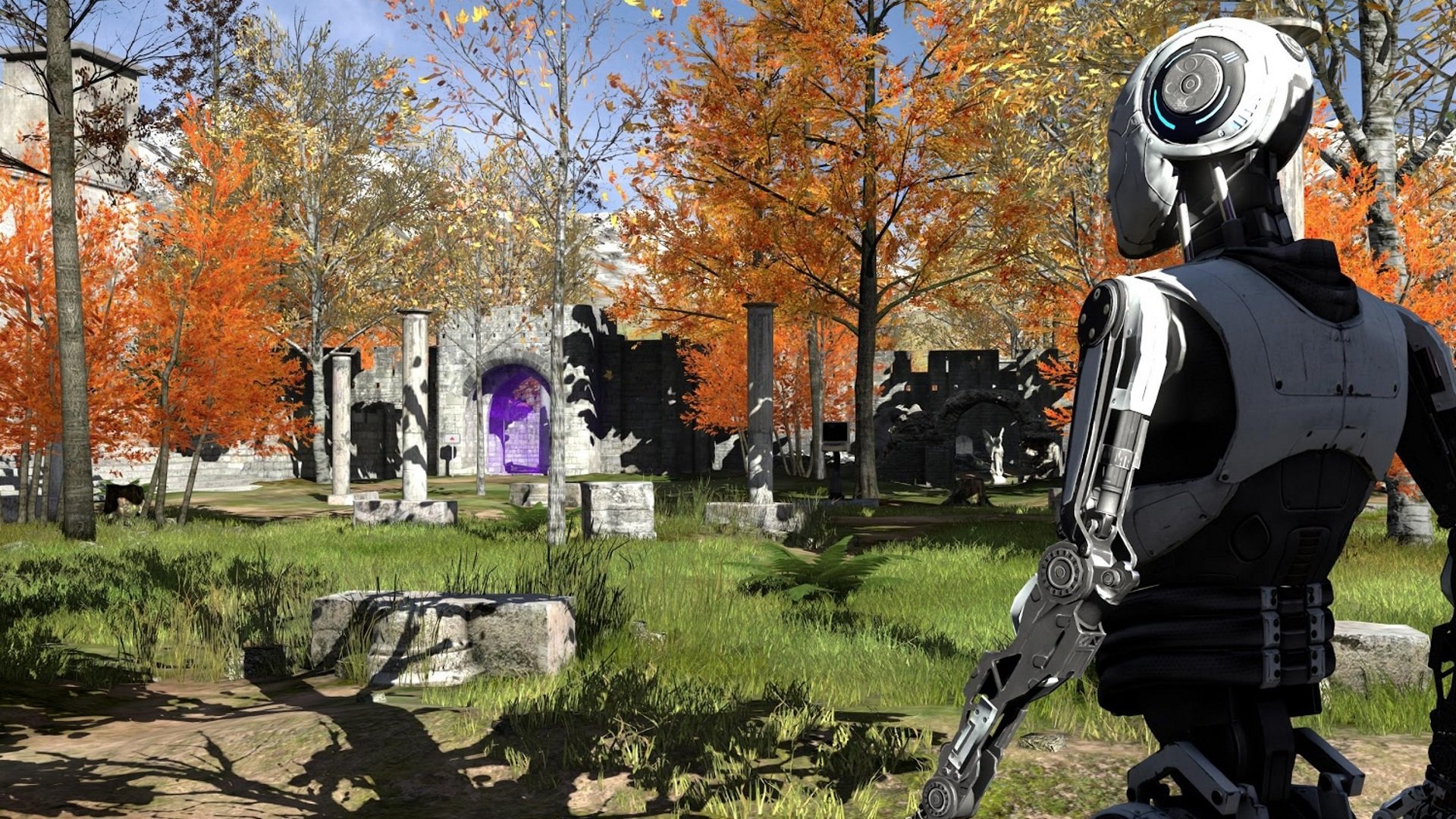 If you’ve just dropped the big bucks on Apple’s latest piece of magic, you’re sure to be looking for the best way to show off the iPhone X’s new screen and power. Fortunately, a number of games from the store have been updated to take advantage of the latest model. We’ve compiled a list of the best games available right now for the iPhone X.

Enjoy gaming on the go? Check out our list of the best indie games on Nintendo Switch.

Croteam’s 3D puzzler is one of the secret gems of 2014, offering a fantastic selection of increasingly complex puzzles in a surprisingly enjoyable philosophical tale which encompasses Ancient Greek, Egyptian and Christian theology. The console release was stunningly gorgeous, making the mobile port a complete surprise, particularly with how well the luscious visuals have transferred.

The Talos Principle is unquestionably one of the most visually impressive games on iOS, and while touch controls aren’t the best way to experience its challenges, the game remains a delight. Filled to the brim with Easter Eggs and secrets, Talos is a game that rewards exploration and inventiveness as you solve the mysteries of its virtual world. Alternatively, Jonathan Blow’s superb The Witness (which unfairly overshadowed Talos’ original release) is also updated and available to scratch that beautiful puzzler itch.

If you’re looking to flaunt some fast-paced and flashy action, PikPok’s Into the Dead 2 won’t do you wrong. Combining the runner genre with first-person zombie gunning, Into the Dead 2 is a blast in both gameplay and visuals. Sprinting through forests, farmland and towns, you’ll need to master your aim and movement to complete various challenges, craft weapons and unlock perks as you shoot a path through the shamblers. The haunting colors and glowing eyes of your attackers offers the perfect chance to appreciate the iPhone X’s new screen — just make sure you aren’t too distracted or you’ll quickly end up as a brain-muncher's dinner.

Agent A: A puzzle in disguise

Yak & Co’s stylish (and award winning) puzzler sees you on the hunt for the nefarious spy, Ruby La Rouge, and tasks you with completing a variety of intriguing puzzles as you track her down. The game is wrapped up in a gorgeous art style that truly sells the drama, and with a recent update to fit the iPhone X's screen, it’s never looked better.  Agent A is heading towards the release of its latest expansion next month making this a great time to jump in and get caught up.

A romantic but melancholic little gem, Old Man’s Journey follows an aging figure on a long, backpacking trip in which he looks back on the choices in his life, both right and wrong. By rearranging the world, you must open the path ahead. Simple touches allow you to move hilltops or shift bridges, and the game leaves you to figure out its tricks in your own time, providing no direct tutorials.

As you progress, you’ll reach locales and sights that will trigger memories of the past, exploring the events and choices from the old man’s past — both good and bad. It won’t last you long, but the gorgeous, curving 2D landscapes are a delight to watch and manipulate as you progress through the touching tale.

As far as bullet hell, shoot em’ ups go, Phoenix II is the best of the bunch on mobile, and the game has already been updated to fit the iPhone X screen and take advantage of the HDR wide color feature. The daily structure, in which a new, randomly generated level is sent every 24 hours, is perfect for mobile, egging you on to push your score for the day just that little bit further — or at least enough to beat your friends.

There are a number of different ships to try, each with unique weapons, but expect to die often regardless, as just a single hit will require you to start over. Phoenix II is a fantastic title for fans of the bullet hell genre but may prove a bit challenging for newbies.

As you might expect, Nintendo’s first foray into mainstream mobiles has been given the treatment required to run snugly on Apple’s latest. While the graphics aren’t exactly going to blow any minds, the game retains that Nintendo charm and quality, making it a smooth (if a tad easy) experience to round out the collection on your new device. If you’ve not got a Switch to enjoy Super Mario Odyssey, this is the closest the Nintendo’s stellar titles you can get.