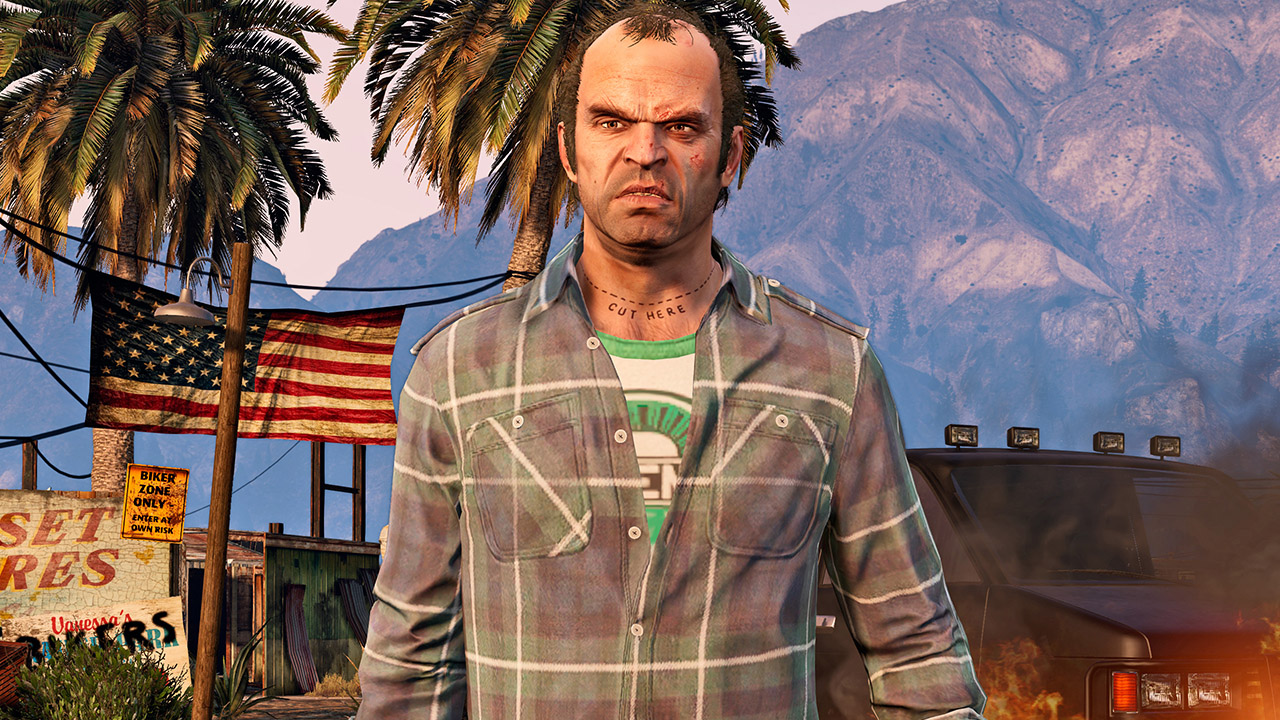 All gamers have an internal list of the most shocking gaming moments that they’ve ever witnessed. You may not think about that list often, but when you do, there’s a short list of moments that pop into your head. These include visuals, sounds, and plot twists that caught you with your guard down, forever burning themselves into your memory.

Before we go any further, I have two warnings for you. First, some of the content up for discussion is quite disturbing, so stay out if you’re unsure. Second, there are spoilers below, so avoid watching videos and reading about the games you plan to play in the future.

During the “No Russian” level in Call of Duty: Modern Warfare 2, gamers play as Joseph Allen, a CIA operative attempting to close in on one of the game’s main antagonists, Makarov. When the level begins, players emerge from an elevator with several other and proceed to open fire on large groups of civilians in a Moscow airport.

The level essentially asks players to partake in a mass shooting, complete with people screaming in horror, running for their lives, and trying to drag the wounded to safety. You have the option to not take part by not firing your weapon, and the level can also be skipped. However, if you decided to play through it, the sights and sounds are some of the most shocking that you’ll see in any video game.

Truthfully, if Modern Warfare 2 were to be made today, I can’t imagine the level would still make it into the game. But you never know.