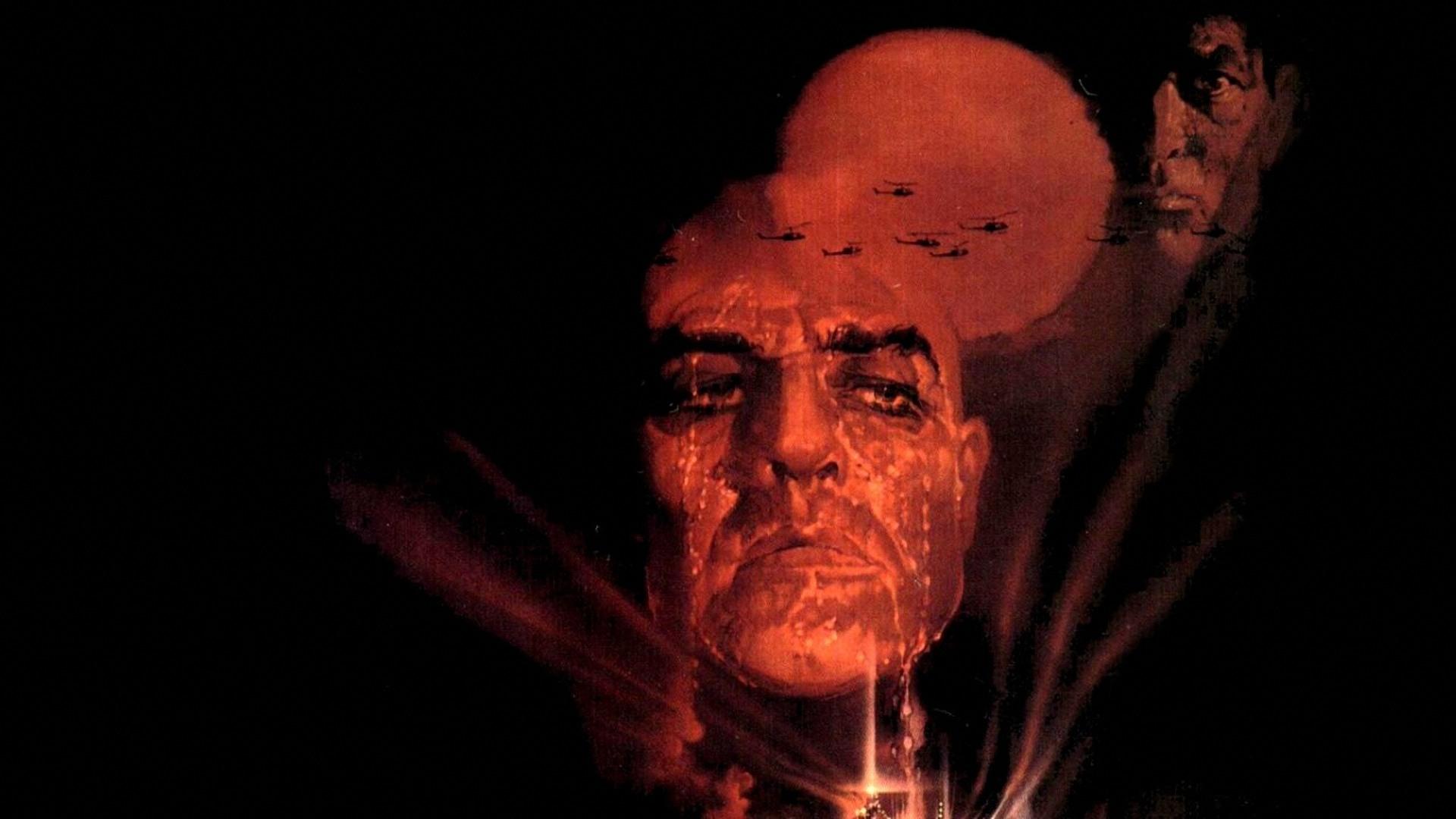 Apocalypse Now - The Game Could Help Reinvent The Military Genre

Back in 1979, acclaimed director Francis Ford Coppola released a film which drastically altered viewers’ expectations of what a war movie could be. That film was Apocalypse Now, a grim and chaotic narrative which was just as much about exploring the fragile nature of a man’s psyche as it was about the horrors of the Vietnam War.

Nearly 40 years later, Coppola himself has given his blessing to a team of game developers who are setting out to do something truly groundbreaking: translate the gruesome majesty and vivid imagery of Apocalypse Now into an interactive experience.

As anyone who has seen Apocalypse Now knows, the film is in no way about the glorification of war. In fact, one could argue it takes the exact opposite approach. War can turn even the most noble of men into monsters, and while the film does present viewers with a clear “hero” (Captain Benjamin Willard played by Martin Sheen) and a clear “villain” (Colonel Walter E. Kurtz played by Marlon Brando), neither character is presented in a way that is wholly good or evil.

The team behind Apocalypse Now – The Game aims to take a similar approach by telling a story that isn’t clear-cut, but is instead comprised of several layers that shift and change depending on the player’s choices.

Apocalypse Now – The Game is being developed by a studio called American Zoetrope. The studio is made up of some serious talent including lead writer Rob Auten, who has contributed to game series’ like Gears of War, Battlefield, and Far Cry; executive producer Lawrence Liberty, who directed games like Fallout: New Vegas and The Witcher; and lead producer Montgomery Markland, who served as the production lead for Wasteland 2 and Torment: Tides of Numenera.

Markland’s involvement is especially promising, as the two games he helped create (mentioned above) were both founded through Kickstarter, the same funding avenue which Apocalypse Now – The Game is using.

Apocalypse Now – The Game won’t be your average military shooter. The team at American Zoetrope has been careful to clarify that it doesn’t want the game to feel like a Call of Duty title set in Vietnam. This is because the bombastic action-oriented picture which Call of Duty games often paint is a far cry from the actual realities of war, realities which Apocalypse Now displayed in excruciating detail. Instead, Apocalypse Now – The Game will put a strong emphasis on survival and the consequences of player choice. Controlling Captain Benjamin Willard, players will engage in a series of missions in which they must scavenge for resources, complete various tasks, and most importantly, stay alive long enough to track down and locate Kurtz.

American Zoetrope describes Apocalypse Now – The Game as an “immersive, psychedelic horror RPG,” not exactly a term you’d use to describe more traditional AAA military games like Call of Duty or Battlefield. During their time with the game, players will often be forced to make difficult choices which can drastically affect the game’s narrative, and in some cases, can even deviate from how events happen in the film.

How drastically players will be able to alter the narrative remains to be seen. Although, it is possible that—if a player makes certain choices—the fates of one or more characters from the movie (and perhaps even of Kurtz himself) can be changed.

As for specific gameplay details, American Zoetrope is still working out the finer points (the game isn’t expected to release until sometime in 2020 if the Kickstarter campaign is successful). However, they’ve confirmed that even though player choice is a big part of the overall gameplay structure, many of those choices will be made through character actions and not dialogue (unlike other choice-driven games like those from Telltale).

Combat will also be part of the game, but again, this isn’t Call of Duty. American Zoetrope warns that players who try to rush in guns blazing will meet a quick end. They recommend proceeding cautiously, utilizing stealth to avoid conflict, and managing Willard’s limited resources as the ideal methods for achieving victory.

Of course, all of the above is based on the assumption that Apocalypse Now – The Game is successfully funded. There’s no denying that American Zoetrope wants the scope of the game to be quite large since the goal is set to an impressive $900,000 through Kickstarter.

Those who pledge at least $25 (or $35 once the limited-availability $25 tier runs out) will get a digital copy of the game if it is successfully funded, and pledge tiers go all the way up to $10,000 (in case you have stacks of extra cash to burn).

There’s also an impressive array of stretch goals which go all the way up to $5,000,000. Apocalypse Now – The Game will initially be a digital PC-exclusive release if successfully funded, but some of the stretch goals will add additional platforms to the list including PS4/Xbox One console versions at $2,500,000 pledged and a MacOS version at $4,000,000 pledged.

If the incredibly optimistic $5,000,000 goal is met, American Zoetrope will even add in a bonus piece of endgame content wherein players get to take direct command of Colonel Kurtz’s Montagnard Army and spread terror throughout the region of Nha Trang. The current pledge amount currently sits at just over $8,000 as of this writing, but the funding campaign is set to last until February 24th, so there’s plenty of time for the campaign to reach its goal and possibly beyond.

For more on the Apocalypse Now film, be sure to check out its entry in our list of the greatest war movies of all time and read my personal take on why it is such an influential film in our recent Tank Gawd it’s Friday which covers our favorite war movies and shows.